Piper Curda is an American actress and singer. She is best known for her roles on the Disney Channel, including the television show – I Didn’t Do It, where she played Jasmine Kang – an intelligent, smart, and fashion-conscious teenager who always supports her best friends. She also starred in the Disney Channel’s movie Teen Beach 2. She had a recurring role in the third season of Disney Channel’s A.N.T. Farm.

Due to her choice of roles and the frequency of her appearances in Disney Channel’s projects, it is easy to assume that the majority of her fan base consists of the station’s young viewers, which puts her in the “Teen Idol” territory.

In addition to acting, she is also a singer and musician and has released several singles, including Messing With My Head, Letting Go and Losing You. She played her first movie role in Nothing Like The Holidays, but her role in the film was insignificant and her performance was not appreciated. She also starred in two episodes of The Joey and Elise Show.

Piper Joy Curda was born on August 16, 1997, in Tallahassee, Florida, but grew up in Chicago, Illinois. When she was young, she performed on Roly-Poly Broadway as part of the national tour of The 101 Dalmatians Musical. 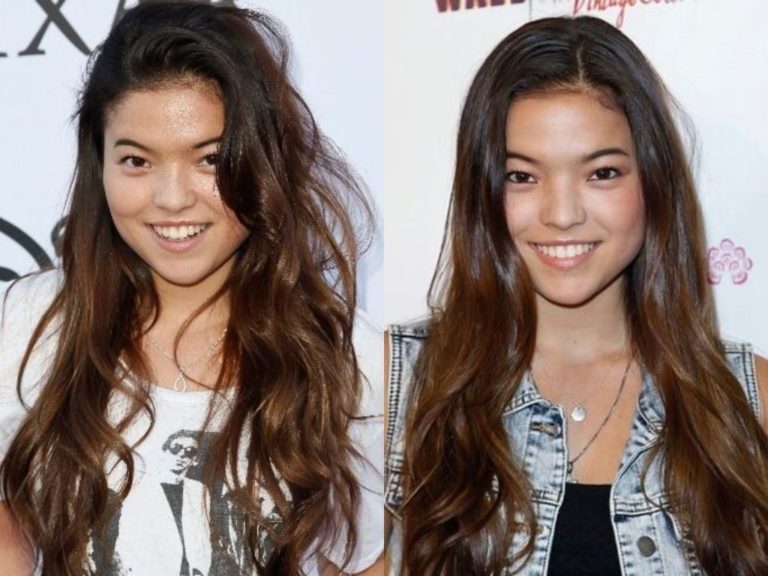 She appeared on several other television shows and built her work up; she appeared on Liv and Maddie, Body of Proof, Law & Order: Special Victims Unit, Malibu Country, Rizzoli & Isles, Rule The Mix, and Randy Cunningham: 9th Grade Ninja.

In 2013 she was cast for the lead role of Jasmine in I Didn’t Do It. The show ran from January 2014 to October 2015 and followed the lives of twins Lindy and Logan Watson and their best friends – Jasmine, Garrett, and Delia – as they went through high school. The show was successful during its run and was a turning point in Piper’s career (and that of her co-stars), making her a household name among teenagers across the country.

Piper Curda also appeared in Save The Date, a short film by Wong Fu Productions, which asked the question of who pays on the first date.

In 2014, she decided to branch out into the music part of the entertainment industry and released her first single, Losing You, on January 15th, and the accompanying music video was released on January 27th, 2014.

In 2018, she appeared as Grace Ho in Youth and Episodes – Anna Akana’s Youtube Red Series.

She is of mixed race, as her father is Korean, while her mother is of English and Scottish descent. Her father was adopted from Korea by Jack Joseph Curda and Barbara Yvonne. The family name “Curda” is Czech.

Piper does not talk about her religion very often, but she is a Christian. 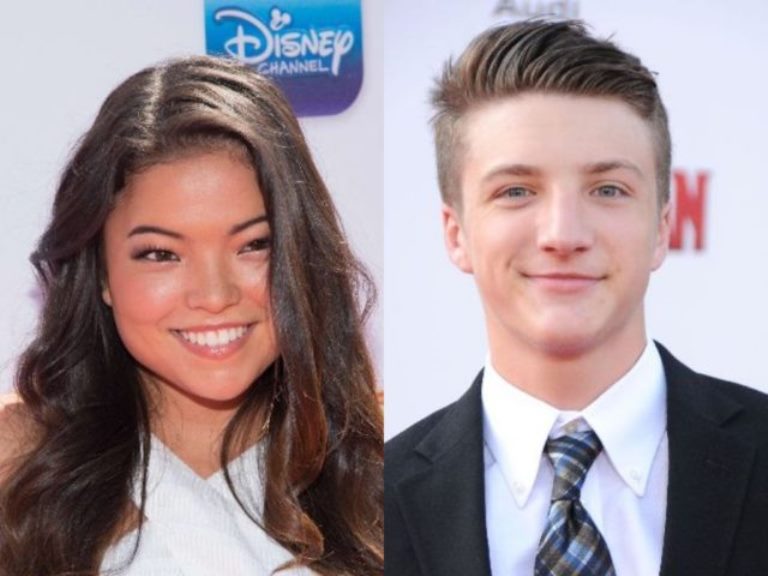 Piper Curda has made an effort to keep her personal relationships secret, but she has admitted that she would not go out with anyone her friends did not like.

ALSO READ: Elizabeth Trump Grau: What You Should Know About Donald Trump’s Sister

Who is Isabella Alexander (TV Actress) and What Is She Up...

Who is Matt Rife? What’s His Relationship With Kate Beckinsale and...

What is Chandra Wilson’s Net Worth, Who Is Her Husband, Here...

Who Is Robert Smith, Wife, Mary Poole, Where Is She Now?