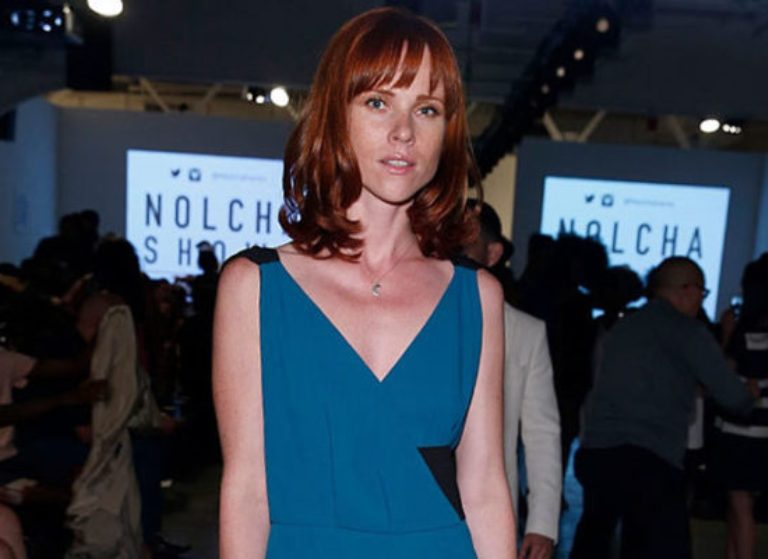 Red-haired Natalya Rudakova shot to fame from nowhere when she appeared in her debut film Transporter 3. Below are details of her love life, full profile, net worth, and other brief facts about her.

The red-haired actress was born on February 14, 1985, in Leningrad, the Soviet Union, now St. Petersburg, Russia. Her mother is said to have loved the theatre and went there every Sunday with little Natalya, which sparked in her a passion for acting. At the age of 17, she and her family had to move to New York City, USA, where they settled because of the crisis in the Soviet Union. During her stay in New York City, she got a job as a hairdresser, and one fateful day, as she was crossing the streets of New York, luck was on her side when Luc Besson, a screenwriter, and producer who also shot the movie Transporter 3, became interested in her and gave her a role in the sci-fi action movie. She received intensive acting lessons for 6 months, followed by numerous trial sessions with experienced film personnel.

Natalya played the role of Valentina Tomilenko in the French-American action movie Transporter 3 and was cast alongside popular American actor Jason Statham, who played Frank Matin. Her appearance in the film was a great success and brought her roles in top movies such as It’s Not You, released in 2009, in which she played Shelly, the 2011 released movie The One – My true love, A Novel Romance, Wating for a Train, Before the Snow, a short movie called Darkest Before Dawn and the American TV series Blind Spot, in which she played alongside Australian actor Sullivan Stapleton.

The aspiring actress is also said to have been booked for films such as Roads to Olympia, which will be released in 2018 and in which she was cast as Yana, and the 2019 film Tell a Story, in which she will play the role of the character Itta.

ALSO READ: Alex Mandel Biography and Everything To Know About Him

The actress is definitely a gorgeous and charming lady, and you wouldn’t be wrong to say that she has many men who seek her attention and even propose to her. However, Natalja seems to be a very closed and private person, as she hasn’t talked about her current love life or past affairs. The young lady doesn’t seem to be a love-toller in reality. Maybe she is saving her energy for her career, which she undoubtedly built up well during the last years, even though there is also the possibility that she is one of those serious lovers who wouldn’t dare to love if they weren’t one hundred percent sure that this is the right one… Hmmm!

The only time that rumors about Nataly’s relationship were spread was when pictures of her and Australian actor Sullivan Stapleton from the series Blindspot were found on her Instagram page. The duo actually had a very strong romantic involvement in the film, but she denied any such involvement in real life.

Therefore, one can safely say that the star of Transporter 3 is still single and waiting for the right man, whom she will hopefully find soon.

How Much Is Natalya Rudakova’s Net Worth?

The Russian-born actress has done pretty well in the film industry, considering that she started not so long ago and hasn’t landed many roles yet, but her few films have earned her a good sum. Natalja Rudakova currently has a net worth estimated at around $5 million.

This Russian beauty certainly has some interesting facts about her that should not be left out. Let us unveil them:

Her characteristic sharp blue eyes are one of the things that draw people to her characters on screen.

She has the right height for her height, which is 5 ft 9 inches, and weighs 120 pounds.

Natalya is known for her sexy long legs, which she often shows in her movies.

Although she is slim, the actress is said to have a remarkable natural breast size of 42.