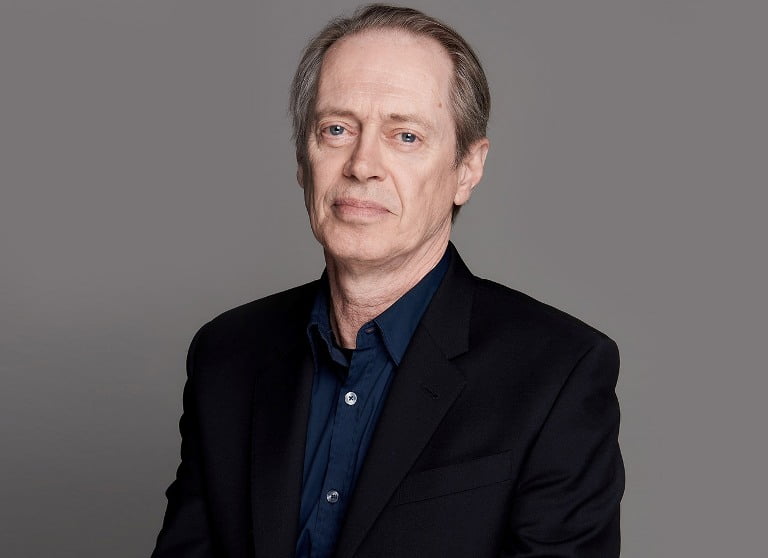 A whole series of commercially successful hit series and indie films, including Mystery Train, New York Stories, Reservoir Dogs, and Parting Glances, brought Steve Buscemi into the limelight, and he did not rest on his oars, but held his own and rode the wave of fame to become a well-known American actor to this day. The actor’s talent doesn’t end with acting, he is also a very successful film director and screenwriter with films like Lonesome Jim, The Sopranos, Oz, and 30 Walk, which are a credit to him.

His numerous exploits in the entertainment industry have earned him many prestigious awards over the years, including the 1992 Independent Spirit Award for Best Supporting Actor for Reservoir Dogs and the Chicago Film Critics Association Award for Best Supporting Actor for Ghost World. For the same film, Ghost World, he also received the Vancouver Film Critics Circle Award for Best Actor and the coveted Golden Globe Award for Best Actor – Television Series Drama for Boardwalk Empire in 2011. The same role earned him two Screen Actors Guild Awards for outstanding achievement by a male actor in a drama series in 2011 and 2012.

Steven Vincent Buscemi was born on 13 December 1957, the son of John Buscemi (father) and Dorothy Wilson (mother). The actor had modest beginnings because his father was just an ordinary sanitary worker and a Korean war veteran while his mother worked as a hostess for Howard Johnson. Steve grew up as a Roman Catholic believer with his three brothers – Jon, Ken, and Michael. Michael Buscemi has the same profession as Steve. 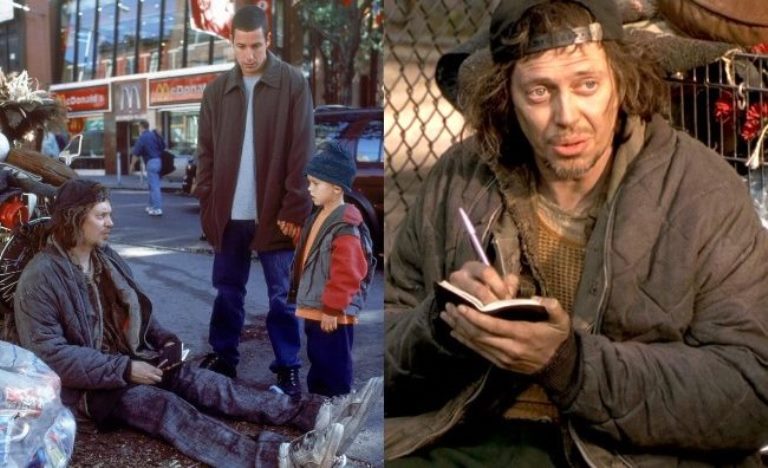 Steve graduated in 1975 from Valley Stream Central High School in Nassau County, New York. During his school years, he was a member of the theater troupe and also participated in wrestling for the university team. He briefly attended Nassau Community College before enrolling at the Lee Strasberg Institute in Manhattan in 1980.

At the age of 18, Steve took a civil service exam and became a firefighter in New York City in 1976. He worked for four years at the Engine Co. of the FDNY in Manhattan’s Little Italy district of New York City. Because of his human nature, Steve returned to Engine 55 after the 9/11 disaster and worked for days on a rescue mission at the World Trade Center. After this terrible experience, he was persuaded to give a speech at a union rally in favor of higher wages for firefighters. For his efforts, he was named an honorary battalion of the FDNY.

ALSO READ: Does AJ McCarron The NFL Quarterback Have A Wife?

We can say that Steve has been emotionally connected to his hometown since he returned to his children’s village Valley Stream to shoot his film called Trees Lounge. Steve starred and wrote the screenplay for the film, which he also directed.

What Happened to Steve Buscemi’s Eyes and Teeth?

The actor has a dental disease which he refused to correct. In another twist, his dental disease and the resulting crooked smile is his characteristic look. Steve has been able to portray inferior characters accurately, and this has made him a kind of brand that any producer would fall back on if such a role needed to be cast.

The Hollywood reporter revealed that Steve insists on having his teeth changed. In an interview with the entertainment magazine, the actor said he had received offers from dentists to fix his teeth, but he didn’t get any.

Like his crooked teeth, his eyes are characterized by their old look and wrinkles. His eyes are a miracle when Photoshop is used to apply them to other people, although he doesn’t find it amusing. Steve’s eyes, just like his teeth, contribute a lot to the characters he portrays in movies, and they are often crooked or crazy people. The nature of his eyes and teeth is obviously from birth and not the result of an accident.

Other Facts About Him

Steve has made a considerable amount of money in his career, earning his nest egg through several films and TV series he has starred in and also through films he has directed. It is on record that during his successful TV series Boardwalk Empire, he made $75,000 per episode and per movie, he made $600,000 to $800,000. In total, Steve’s net worth is estimated at $35 million.

Steve Buscemi is married to Jo Andres. They got married in 1987 after two years of courtship. During their courtship, Steve was inspired to write many romantic songs for Jo Andres. Their courtship was unique, which may be the reason why the couple is still together and has had a happy marriage for over 30 years.

The couple had their first child Lucian Buscemi in 1990. He is currently following in his father’s footsteps. He is credited as an actor, producer, director, and musician. He has been credited for playing various acting roles in film projects like Dos C (2009), The Sopranos (2004), and Trees Lounge (1996). In 4:44 Last Day on Earth (2011), Sal (2011) worked as a sound assistant.

A while ago, the Buscemi eyes meme had people replace the eyes of celebrities in pictures with Buscemi’s trended. Some people found the trend funny but to others, including Steve himself, he didn’t find it funny. In a Late Night chat which he had with Seth Meyers after Meyers showed him a few pictures of Disney princesses whose eyes were Buscemified, Steve responded: “It makes those characters a little bit hotter, don’t you think?”