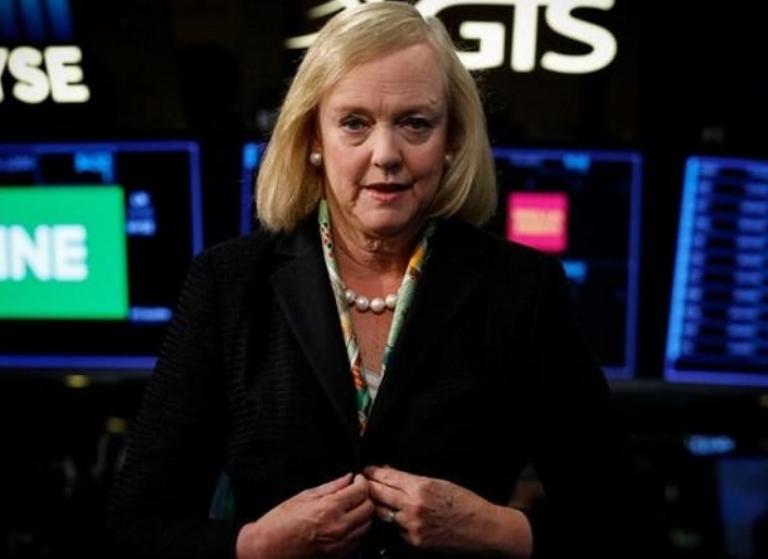 Meg Whitman is a lot of things that a successful businesswoman is focused on. A graduate of Havard Business School, she has served as President and Chief Executive Officer (CEO) of eBay and Hewett-Packard Enterprise and is currently CEO of Quibi – a new smartphone video streaming platform founded by Jeffery Katzenberg.

An economics expert, Whitman used her acumen and experience in the technology world to change things on eBay, where she oversaw the company’s sales growth from $4 million to $8 billion and employee growth from 30 to 15,000.

On the political front, Meg Whitman is a member of the U.S. Republican Party and ran for governor of California under the Republican platform in 2010, but was beaten by former Governor Jerry Brown of the Democratic Party. This defeat was accompanied by a reported huge loss of approximately $140 million in personal wealth.

She is an American citizen and was born on August 4, 1956, in Cold Spring Harbor, New York, U.S.A. Meg was named Margaret Cushing Whitman Jr. (father) and Margaret Cushing Whitman (mother) at her birth as the last child of Hendricks Hallett Whitman Jr. Her father was a successful businessman, while her mother was a housewife. During the Second World War, her mother served as an aircraft and truck mechanic. Meg’s siblings are Anne Whitman (sister) and Hendricks Hallett Whitman III (brother). She was born with a birth defect called dysplasia, which was corrected with a stiff metal splint until she was 3 years old. As a child she was an avid athlete, playing tennis and lacrosse and competing in swimming competitions.

Meg Whitman received her high school education between 1971 and 1974 at Cold Spring Harbour High School in Cold Spring Habour, New York. She then enrolled at Princeton University with the intention of fulfilling her life’s dream of becoming a doctor but switched her major to economics after selling ads for a magazine for a summer. She graduated in 1977 with a B.A. with honors in economics. Meg Whitman then went to Havard Business School, where she received an M.B.A. in 1979. In 2017, the veteran was awarded an honorary doctorate from Carnegie Mellon University.

Meg Whitman began her career in 1979 with Proctor and Gamble in Cincinnati, Ohio, where she served as a brand manager. She joined the San Francisco office of Bain & Company as a consultant and then rose to the rank of Vice President from 1981 to 1989. In 1989, she hired the Walt Disney Company for two years as Vice President of Strategic Planning. From 1992 to 1995, she served as Senior Vice President of Florist Transworld Delivery. Meg Whitman left Florist Transworld Delivery to join Hasbro, where she remained until 1998.

She accepted her position as CEO of eBay in 1998. There she earned her first billion dollars and her tenure as CEO lasted a decade. She then moved to Hewett-Packard Enterprise as CEO and President, where she served until her retirement in 2017. In 2018, Meg Whitman was hired by Jeffery Katzenberg as CEO of Quibi, a position she still holds today.

In 2018, Meg Whitman was listed by Forbes as one of the most powerful women in the world in position 20. Her deep understanding of brand building, coupled with her understanding of consumer technology and her past achievements as a leader, prompted Jeffery Katzenberg to offer her the position of CEO in his new company, five minutes after she announced that she would step down as CEO of Hewett-Packard Enterprise in 2017.

Meg Whitman is undoubtedly one of the best in the business world, and her portfolio speaks volumes about the success she has achieved to date. She is on the Forbes 2019 billionaire list with a whopping $3.5 billion in net worth.

It is remarkable that the billionaire invests heavily in charities and has a lot to do in this regard.