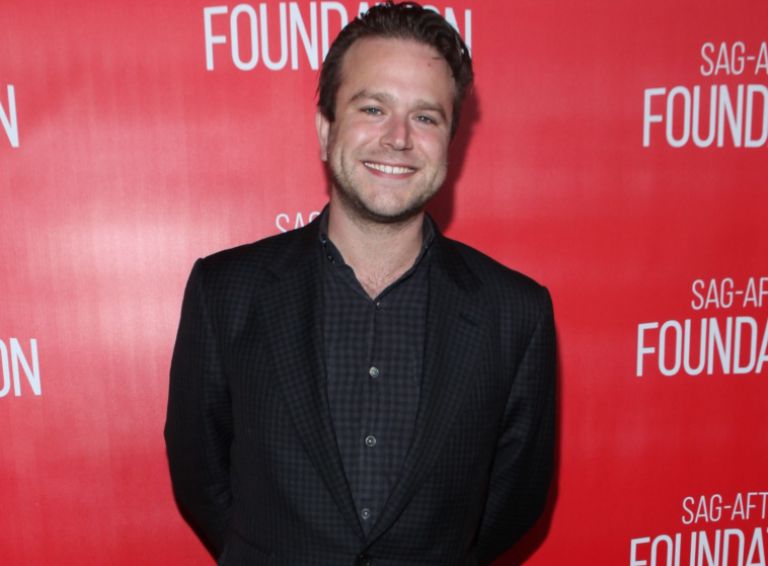 On August 11, 2014, the world lost an icon – the greatness of Hollywood, Robin Williams. While the comedian and actor left a void after his death, he also left his three children to carry on his legacy; among them is Zachary Pym Williams.

At first, the younger Williams followed his father’s career path, but that did not last long. He seems to have chosen a life without lights and cameras, as well as the crinkum-crankum that comes with the limelight. What is Zachary Pym Williams up to today and what does he think of his father? Find out below.

The legendary, late actor Robin Williams and his wife Valerie Velardi, who also works in the acting business, welcomed their only child – Zachary Pym Williams – on April 11, 1983. He was born in San Francisco, California.

Like most children of actors, Zachary did not have much choice and started acting as a child through his father’s influence. As a child star, he appeared in shows such as Extra and Entertainment Tonight. He completed his high school and college education at unknown institutions and then earned an MBA at Columbia University, New York. It was at this time that it became clear that acting was not his forte, so he decided to stop following in his father’s footsteps and go his own way, but not without appearing in several other productions, including The Graduates (2008).

The last time he played a role on the big screen was in 2018, when he appeared in a documentary film. The project was entitled Robin Williams: Come Inside My Mind describes the life and career of Robin Williams under the direction of American filmmaker Marina Zenovich. In the HBO feature film, Zachary Pym Williams poured his heart out over the struggles his late father had to live with.

Zachary Pym Williams is currently leading a fulfilling life away from show business, leaving behind all the glitz and glamour for charity. He now has connections to and works with non-profit organizations to make life easier and more bearable for the less privileged. He is a board member of several humanitarian organizations, including Bringing Change to Mind, the San Francisco Film Society, and the Yerba Buena Center for the Arts.

In 2014 his wife Alexandra Mallick sold him the idea of helping prisoners build hope for the future. This led him to begin teaching at San Quentin State Penitentiary in California, where he would go every week with Curtis Carroll, his partner in the campaign, focusing on teaching financial literacy to prisoners. Together with one of his non-profit organizations, he also spreads mental health awareness among other projects aimed at improving humanity.

In addition to his charity work and as a board member in non-profit organizations, the former actor is also an employee of a technology company called Fizz.io.

What Zachary Thinks Of His Dad

Although Robin Williams’ life has been marked by episodes of drug abuse and extramarital affairs (one of them with Zachary’s nanny Marsha Garces), Zachary Pym Williams still has so much love and respect for his memory. In his opinion, not a day goes by that he doesn’t miss his father, because when the iconic actor died, he lost a best friend.

In his statement the day after his father’s suicide, Zak expressed his grief at the loss not only of his father, but also of a best friend, and begged his fans to remember him as the gentle, kind, and generous man he was. Zak also opened in the HBO documentary series about his father, telling detailed facts about the struggles of the late film icon, and how he would always feel he would not be successful in his career if his father was the most successful person Zak knew.

Robin Williams: Come Inside My Mind – released in January 2018 (Sundance) and July 16, 2018 (HBO) is the documentary film that portrays the career and life of Robin Williams. The 117-minute long piece includes interviews with some of Hollywood’s biggest names such as Whoopi Goldberg, David Letterman, Billy Crystal, and others, including Robin’s son Zachary. Rare excerpts from Robin’s stand-up routines can also be seen in the series.