century. He has worked frequently with his brother Jonathan, with whom he has written several films. He also frequently works with his wife Emma Thomas.

He also has American and British citizenship.

Christopher Nolan was born on 30 July 1970 in London. His father – Brendan James was an Ad Exec, while his mother Christina was an English teacher and flight attendant. As his father was from England and his mother from America, he spent much of his time between the two countries.

Christopher has an older brother who is a convicted felon, Matthew Francis Nolan, and a younger brother, Jonathan, with whom he often works. He began making films at the age of seven, using his action figures and his father’s Super 8 cameras. Like most filmmakers who grew up around the same time as him, he was influenced by Star Wars.

His family later moved to Chicago, where he began making films with the Belic brothers Adrien and Roko.

He later attended Haileybury and Imperial Service College in Hertford Heath before studying English literature at University College London. Here he was president of the Union’s Film Society. After graduation, he worked for a while as a cameraman and script reader and even directed some industrial films and corporate videos. But with time, he eventually managed to gain a foothold in the industry and make a name for himself.

He made his directorial debut in 1998 with the film Following. The film was a remarkable success and drew attention to Nolan. His second film, Memento, brought him even more attention and he was nominated for an Oscar for Best Original Screenplay.

The success of these films enabled Nolan to shoot high-budget movies such as Insomnia, The Prestige, Inception, and The Dark Knight Trilogy, which also maintained the critically acclaimed consistency of his films. The film Inception was nominated for eight Academy Awards.

Christopher Nolan is married to a British film producer, Emma Thomas. Nolan and his wife have frequently worked together on several films, including The Prestige, Inception, Batman Begins, The Dark Knight, The Dark Knight Rises, Dunkirk, and Interstellar.

Emma, who was born in London on December 9, 1971, also studied at University College London, where she met Nolan. They married in 1997 and currently live with their four children in Los Angeles, California.

Other films she has produced include the Following, Insomnia, DoodleBug, Memento, Man Of Steel, Transcendence, and Justice League.

In the 1990s, Emma also worked as a script supervisor. She was Stephen Frears’ assistant while he was directing High Fidelity. In addition to having produced all of her husband’s films since 1997, she is also co-owner and co-founder of the production company Synocopy Inc. with her husband.

To start counting all the awards and nominations Christopher Nolan has received during his very successful career, we could be here all day. To date, his films have grossed over $4.7 billion worldwide. He has also received thirty-four Oscar nominations for all his films and a total of seven wins… and that’s just the beginning.

Christopher Nolan has an impressive net worth of 180 million dollars. That’s a lot of money, but it’s to be expected, considering that he is currently one of the most successful filmmakers in the world today. His films have not only been critically acclaimed but also commercially successful. 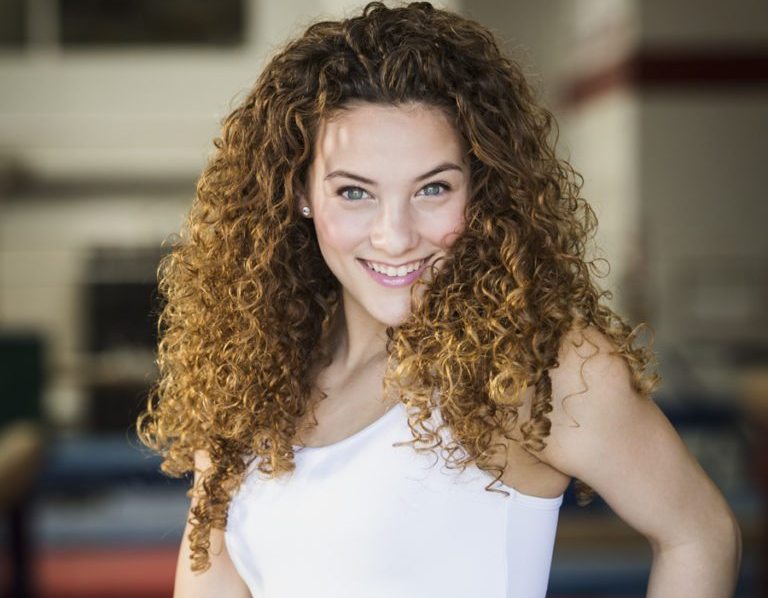 Sofie Dossi Bio, Age, Height, Brother, Does She Have A Boyfriend?