With a flourishing career in journalism and a seemingly fulfilled life, Sandra Smith’s reputation precedes her. Her current job at Fox News Channel makes her known as one of the most popular journalists in the world. Though her name may ring a bell at the mention of her name, the same cannot be said of her husband John Connelly.

Although he is growing stronger as a businessman and has been a commentator on financial television, John Connelly has always been behind the spotlight. Let us shed some light on some lesser-known facts about Sandra Smith’s husband.

Until his date and year of birth, John’s background information remained a mystery. However, there is speculation that he was born in Chicago as the son of parents whose names are not known. It is also not clear whether he grew up as an only child or shared his childhood memories with his siblings.

John is said to have gone to school in his hometown and worked there. His academic records, which do not mention his early education, show that John studied painting at the School of Arts Institute in Chicago.

Despite his academic qualifications, he worked as a business commentator for television from 2010. His merits as a commentator can be traced back to the Holy Cathedral in Chicago.

His Children and Family Life

It is obvious that John Connelly is in the spotlight today because he is connected to Sandra Smith, whom he married in 2010. At the time of their first meeting, Sandra and John were working in the same place in Chicago. It was her first day working as a salesperson, and it seemed that John was the only person who ignored her at the time. However, he was actually the one who paid the most attention to her, because he would be betrayed on her wedding day that he knew from the beginning that he would spend the rest of his life with her.

After dating for a while, Sandra gave John the position of a commentator in her company after his previous job ended. They got engaged on December 28, 2009, and on May 2, 2010, they sealed their union in an official wedding ceremony.

John Connelly and his wife are now the proud parents of two lovely children. The first bundle of joy to welcome the family is Cora Belle Connely, who joined the family in May 2013, three years after her wedding. Cora’s birth brought much joy to her family and Sandra took a few month’s maternity leaves to take care of her. Later in August, she made her comeback on television.

On January 12, 2015, a second child, a son, joined the family. He was named after his father, and little John was born a healthy child who weighed 10 pounds at birth. The family – mother, father, and children – currently live in the city of New York with their dog named Whiskey.

Sandra Kaye Smith is one of the television journalists on the Fox News Channel. She is co-host of the channel’s American news desk and has appeared on several other shows since joining the Fox Network.

Sandra Kaye Smith was born on September 22, 1980, in Wheaton, Illinois, and grew up to be a very talented young woman. At Wheaton Warrenville South High School, where she studied and graduated in 1998, she was captain of the cross-country team and earned three letters in sports and two more letters in athletics. Because of her outstanding performance in school, she was selected by the Illinois High School Association as a qualifier for the State of Illinois and an All-Conference Academic Selection. She also received an award at the All-DuPage Valley Conference.

Sandra continued her cross-country magic at Louisiana State University but did not go beyond that as she took business courses at college and minored in speech. She then began a career in business and worked as a research assistant at Aegis Capital Group. She later worked at Hermitage Capital Corporation as a trader, and after leaving the company, she moved to Chicago where she became director of institutional sales and trading at Terra Nova Institutional. At that time she found her place in television and began working as an on-air reporter for Bloomberg Television.

She joined Fox Business Network in 2007 when she was hired as a reporter. She appeared on many of the network’s shows, including Don Imus’ show, Imus in the Morning, and Fox Business Happy Hour. On the Fox News Channel, she appeared in Red Eye with Greg Gutfeld and Hannity. Since April 2014, she has been co-hosting Outnumbered along with four female commentators and one male guest on Fox News Channel. 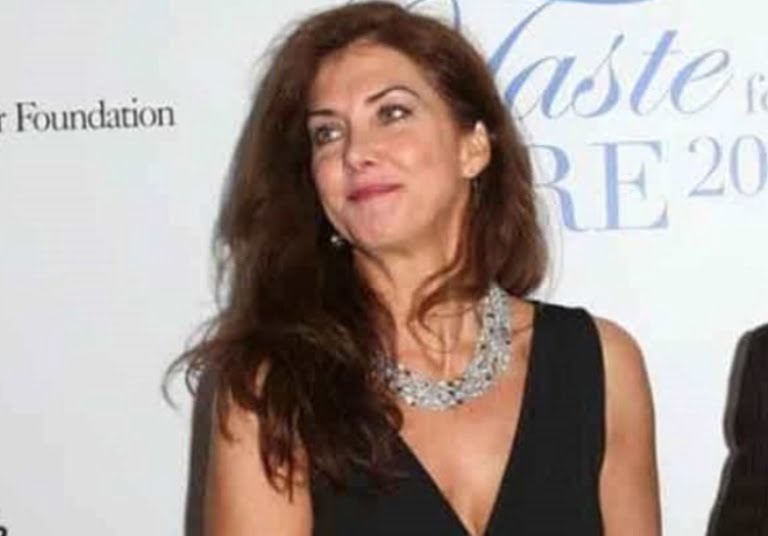