Mason Dye is an American-born film and television actor who has become a Hollywood star role after role. The budding star became known to television audiences when he played a recurring guest role as Garrett in the MTV hit series Teen Wolf. He starred in another MTV teen series, Finding Carter, and also appeared in numerous telefilms and web series. The talented actor is also not lagging behind when it comes to the credits, as he has recorded quite a few of them in recent years.

Mason Dye was born on the 15th day of July 1994. He was born in Shawnee, a town in Pottawatomie County, Oklahoma. However, he grew up in the town of Ada in Pontotoc County, also in Oklahoma. He has two siblings, an older brother named Preston and a younger sister named Taylor.

His acting career officially began in 2013 and his first acting job was in the comedy Adventures of Bailey: A Night in Cowtown (2013) in which he played the supporting role of Marc. His next job was in the web series “Secret Diary of an American Cheerleader 2: The Fierce One” in which he portrayed Brandon.

Dye made his debut on the small screen when he played the role of Christopher Dollanganger in the television movie Flowers in the Attic (2014), based on the 1979 novel of the same name. He made a guest appearance in the comedy series Review (2014) and then played the recurring role of Garrett in the supernatural series Teen Wolf (2014). He got even more time on the big screen the following year when he played the recurring character Damon in the teen drama series Finding Carter (2015). The talented actor also played a leading role in the thriller My Stepdaughter (2015).

In 2016, he appeared in two feature films; he played the lead role of Tyler in the thriller Natural Selection (2016) and also played the lead role of Josh Jackson in the action movie Vanished – Left Behind: Next Generation (2016). He also appeared in the YouTube comedy series Roommates (2016), in addition to a guest appearance in the crime series Major Crimes (2016).

Mason Dye has recently recorded numerous small opening credits. He played the role of Bruce Kane in the thriller telefilm Stalker’s Prey (2017) and in the horror telefilm Truth or Dare (2017) he portrayed the character of Tyler Pemhardt. In another thriller shot for television, The Wrong Son (2018), he played the leading role of Matt. In 2019, the actor was given the recurring role of Tom in the fifth season of the long-running crime series Bosch.

His Siblings and Family

Apparently, Mason Dye is not the only member of his family who is active in show business. His sister Taylor Dye is a singer, songwriter, and guitarist in Nashville, Tennessee, and she makes up half of the country music duo “Maddie & Tae”. The other half of the duo is the country singer and songwriter Madison Marlow.

Maddie & Tae first got together in 2010 and are under contract with Mercury Nashville. In November 2014, the duo released their self-titled debut EP Maddie & Tae, which entered the top music charts in the USA. Their highly successful debut album Start Here was released on Dot Records in August 2015. In April 2019 the duo also released their second EP One Heart to Another.

As expected, Mason Dye and his sister Taylor support each other in their career. The actor played the lead role in the music video for Maddie & Tae’s 2015 single “Shut Up and Fish”.

Apart from Taylor, Mason has an older brother named Preston. His family life revolves around her and her parents.

Height and Other Body Stats

Mason Dye has undoubtedly proven that he is an exceptional actor, and one cannot help but notice that this talented actor is also handsome. As expected, he has a well-formed physique and keeps his body weight at about 70 kg (154 lb). He is 173 cm (5 feet 8 inches) tall.

Now in his 20’s, Dye has retained the charming boyish look that has made him popular with TV viewers and movie lovers around the world. This budding star certainly has everything you need to become a Hollywood leading man. 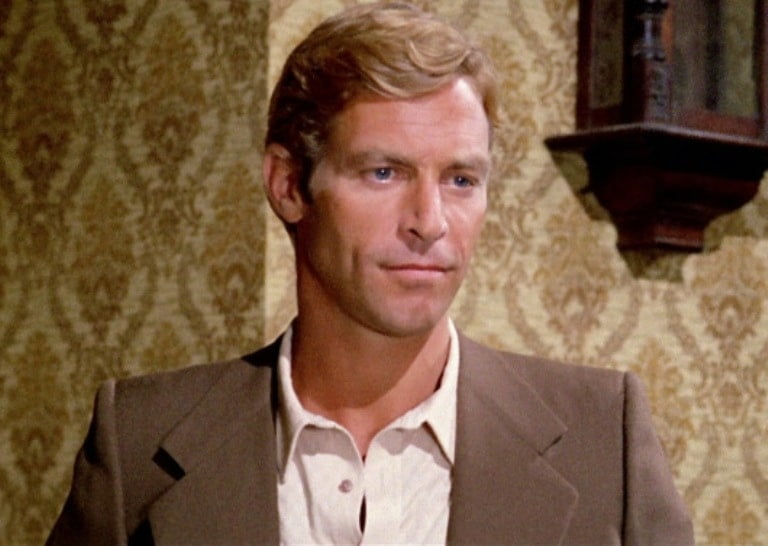