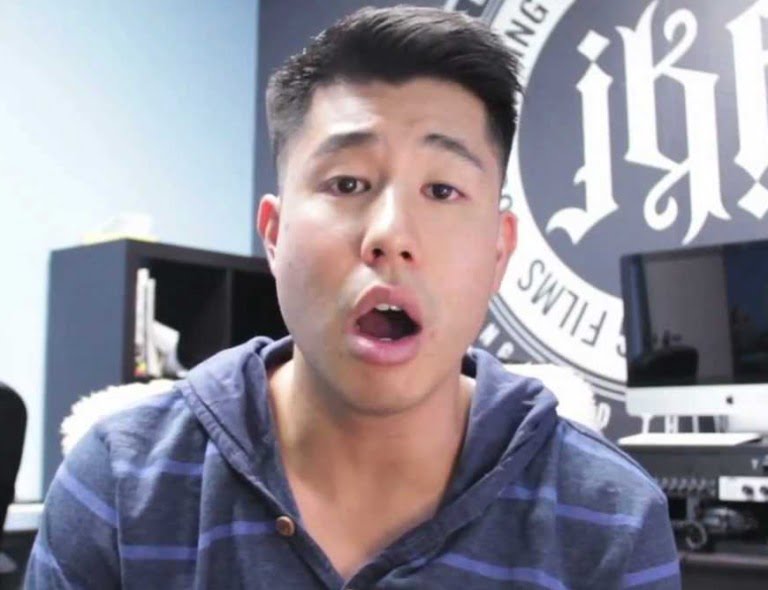 In the world we live in today, the success of an entrepreneur does not depend on what school you go to or what you have studied, nor does it depend on the race you belong to. What really counts is why we do what we do, for what purpose, how it could have a positive impact on people’s lives. That’s what Joe Jo saw and what he could use. He saw a way to unite the Asian-American community through comedy videos, and so far he has been successful with it. Jo has now gained recognition not only at the level of the Asian-American community but also in the world.

Born Joseph Masato Jitsukawa on April 13, 1985, in California, Joe Jo, as he is widely known, is an online practitioner, comedian, entrepreneur, actor, and YouTube personality. He is also an author, director, and co-founder of the YouTube channel JustKiddingFilms.

Joe Jo’s parents are both Japanese, who moved to California to pursue their interest in classical music as classical music was not appreciated well enough in their home country.

Joe Jo was born in California, which makes him an American from birth. His ethnicity is Japanese, while his nationality is American.

A Japanese-American born and raised in California by Japanese parents, Joe Jo studied psychology at California State University in Los Angeles. He loves to travel and has had the opportunity to visit places like Texas, Michigan, Taiwan, Korea, China, Thailand, Australia, and his native Japan.

ALSO READ: Sofie Dossi Bio, Age, Height, Brother, Does She Have A Boyfriend?

The motivation to become an entrepreneur was given to Joe Jo after reading Robert Kiyosaki’s book Rich dad Poor dad. He was inspired to start a business for himself. He managed to build an e-bay business selling car parts and doing various kinds of jobs like shipping goods before he ventured into logistics. During his school years, Joe’s main goal in college was not to get a degree, but to be with people his own age group and not be surrounded by old people at home. After graduating from college, he applied for several jobs, but all his applications were in vain.

On August 18th, 2007, JustKiddingFilms was founded with the initial goal of uniting the Asian-American community by making fun videos, but today the YouTube channel has gone viral and goes beyond its original goal of becoming more of a comedy business platform and a full-time job for the co-founders. The couple also has other related channels such as JustKiddingNews, JustKiddingGamers, and JustKiddingParty. Originally their fan base was made up of Asian people who could identify with their videos, but today they have gained recognition from fans around the world. Their YouTube channel JustKiddingFilms has over 1.6 million subscribers.

Joverdose, as he is also known, has several YouTube channels, both co-owned and personally, and has a combined total of over 4 million subscribers to all these channels. From his previous income, it is rumored that he has an estimated net worth of $1 million.

Joe Jo is currently dating Jessica Caldwell, a film producer, and writer. The couple met in 2015. Shortly after they met, Jessica Caldwell joined JustKiddingFilms as a producer.

Jessica Caldwell is a graduate of Texas A&M University, where she earned a bachelor’s degree in business administration before earning a master’s degree in accounting at the University of Texas, San Antonio.

ALSO READ: Colette Butler (Shay Carl’s Wife) Bio And All You Need To Know About Her