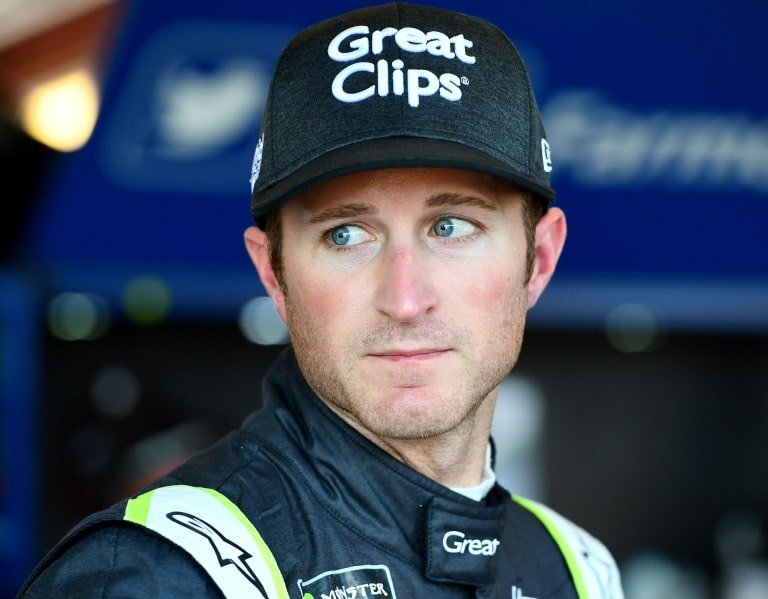 Kasey Kahne, currently competing in the Monster Energy NASCAR Cup Series, is one of the many drivers in the world of motorsport who has brought thrills and excitement to fans around the world. Kasey Kahne is driving for Leavine Family Racing as the driver of the number 95 Chevrolet Camaro ZL1 in the current event. Let’s take a closer look at the man behind the wheels.

Kasey was born on April 10, 1980. His full name is Kasey Kenneth Kahne, born in Enumclaw, Washington, United States. His parents are Kelly Kahne and Tammy Kahne. His birth sign is Aries. As a professional stock car racer, Kasey Kahne has been active in the racing scene since the early 2000s. He began his career with NASCAR in 2004 and the following year scored his first Sprint Cup victory in his career. In the years that followed, he won more and more races, enhancing his reputation. In 2008 he won the NASCAR Sprint All-Star Race.

He drove as a part-time racer in the Xfinity Series. In a career that spanned well over a decade and is still strong, Kasey Kahne has managed to establish himself as one of the outstanding players in stock car racing and has won several prizes. During his professional career, he has raced over 700 races and that number is growing steadily. Kasey Kahne also owns a racing team, Kasey Kahne Racing, which competes in the World of Outlaws series.

Off-track, he is also involved in charitable activities and is a member of the President’s Council on Service and Civic Participation.

Kasey was born into a family with a little racing history, his father, Kelly Kahne, owned racing cars and also had a company that serviced racing cars. The first sprint car used by Kasey was owned by his father. His mother, Tammy Kahne, currently runs the Kasey Kahne Fan Club and the Kahne Club merchandising business.

Is Kasey Kahne Married? Who Is His Wife? Son, Girlfriend

The talented and good-looking race car driver is currently not married. Kasey is, however, dating his long-time girlfriend Samantha Sheets. A little insight into what we know about his beautiful girlfriend shows that she was born on June 27, 1991, as the daughter of parents John and Letitia Sheets. Her parents are residents of Concord, NVC, but are originally from Westville, Indiana. For her education, she attended the University of North Carolina. Samantha also has a younger brother named Colby Sheets.

Like Kasey, her mother, Letitia Sheets, has ties to the world of racing, having served as Director of Diversity and Special Projects at NASCAR for nearly a decade. Ms. Sheets has also been involved in working with the VME-IMG and overseeing administrative and special projects. This followed her positions as National Managing Director at Speedway Motorsport and Director of Business Affairs at IMG.

On October 13, 2015, Samantha and Kasey posted a Twitter message announcing the arrival of their son, Tanner Lee Kahne.

ALSO READ: Is Chris Daughtry Married, Who Is His Wife? His Family, Height, Net Worth

Sometime in mid-2008, a publication appeared in the British sports magazine SportsPro, spreading the rumor that Kasey Kahne was gay. One of the reasons for these insinuations was his handsome, boyish appearance combined with the fact that there were no openly gay drivers at that time.

To take a closer look at Kasey’s background and track record with his partners, he dated Ashley Speegle in 2005 and was also involved with Kristy Labonte. He also dated Britney Hagy in 2006 and then Ashley Miller before meeting Samantha Sheets. Even though dating women cannot be used as the only yardstick for the concrete definition of his sexuality, it would be safe to say at the moment that Kasey Kahne is not gay, but heterosexual.