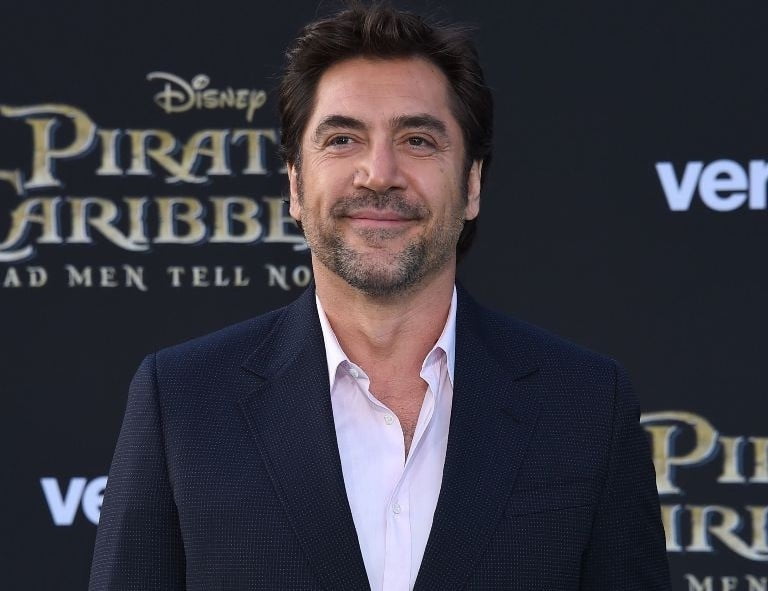 Javier Bardem is a talented actor who has received numerous awards for his numerous works in the entertainment industry, including the Academy Award, Screen Actors Guild Award, Golden Globe Award, BAFTA Award, and the European Film Prize.

The film star was born on 1 March 1969 in Las Palmas de Gran Canaria, Canary Islands, Spain, as the son of his mother Pilar Bardem, actress, and father José Carlos Encinas Doussinague, businessman. Bardem was raised by his mother, as his parents are said to have separated after his birth. If you look at his mother’s ancestry, you will see that the star actor came from a family of actors and film producers in the Spanish film industry.

His grandparents named Rafael Bardem and Matilde Muñoz Sampedro were actors, while his uncle named Juan Antonio Bardem was a screenwriter and director. Also his older siblings Carlos and Monica followed in the family’s footsteps to pursue an acting career. Therefore he is said to have spent a large part of his childhood at film sets, and at the age of 6, he made his film debut in the Spanish film El Pícaro by Gómez, which was translated into English as The Scoundrel.

As a teenager he was not particularly keen on the acting business, so he went to an art school to study art for 4 years, but found out that he couldn’t make it in this business because he was a bad painter. During his time at art school, however, he had to take acting jobs to raise money for his schooling, and he revealed that one day he even had to work as a stripper. Bardem’s struggle with his acting career ended when, at the age of 20, he appeared alongside his mother in the film The Ages of Lulu. Because of his brilliant performance, director Bigas Luna gave him a leading role in his 1992 sequel, Jamón Jamón Jamón, in which he was cast as an underwear model and bullfighter. He also starred in the film Golden Balls directed by Bigas in 1993.

The actor’s fame spread beyond Spanish cinema, attracting the attention of film directors all over the world, which led to commissions that brought him to Hollywood. His work has been recognized worldwide, and in 2012 he was awarded the 2,484th star of the Hollywood Walk of Fame, which can be found in front of the El Capitan Theatre. The famous actor is also the first Spaniard to receive an Oscar nomination for the film Before Night Falls for Best Actor in 2000, and the first to also win an Oscar.

Who is Javier Bardem Wife?

The combination of Javier Bardem and his better half Penelope Cruz is a match made in Venus because the couple is a power couple to be reckoned with in the film industry. The pair are said to have started in 2007, and three years later they made it to the altar in the Bahamas. In an interview with Hello Magazine, the actor lovingly describes his wife as a mixture of beauty and sexy in one package.

The couple welcomed their first child, a boy named Leo Encinas Cruz on January 23, 2011, and a daughter named Luna Encinas Cruz, born on July 22, 2013. His wife is also an Academy Award winner for best-supporting actress.

The international film star Javier Bardem is said to have a net worth of about $23 million, which comes entirely from his film business.

What Is Javier Bardem’s Connection To Jeffrey Dean Morgan?

If you’re a fan of the hit series Grey’s Anatomy, you’ll remember the character Deny Duquette, played by Jeffrey Dean Morgan, who was a heart patient wooing one of the interns named Izzie Stevens. Morgan gained fame through the series not only as an actor, but also because of his striking resemblance to actor Javier Bardem, who classifies her as one of the many celebrity resemblances in the Hollywood industry, but they are not related.

ALSO READ: Jim Nabors Husband, Cause of Death, Net Worth, Gay or Straight

The talented actor is known for his gallant height of 5 ft 11 inches, which gracefully carries his medium-sized body, which is quite fit.