Malcolm Brogdon may still not have convinced many people after being the first draft pick to win the NBA Rookie of the Year award in the second round in more than half a century. That’s because he managed to win the coveted award with the lowest average scores in points and minutes per game.

The scorer from Milwaukee, who earned his Master’s degree in Public Policy at the University of Virginia as he was also named ACC Player of the Year and ACC Defensive Player of the Year, is definitely creating his own lane and is one to watch out for.

Brogdon was born Malcolm Moses Brogdon on December 11, 1992, in Atlanta, Georgia. He is the youngest of the three sons of Mitchell Brogdon, an attorney, and mediator, and Dr. Jann Adams, Deputy Dean of Science and Mathematics and former Chair of the Psychology Department at Morehouse College.

Due to his family’s strong educational background, Brogdon did not have the luxury of fully utilizing his athletic abilities during his adolescence, as he had to maintain the honor roll. When it finally turned out that he was blessed with a wealth of talent, Brogdon’s parents made an agreement with him to maintain a B average or forget basketball. He did so when he attended the Greater Atlanta Christian School, where he averaged 25.7 points and 12.9 rebounds in his final year of high school.

For his college career, Brogdon had the opportunity to attend Harvard among many other top colleges but chose the University of Virginia instead. In his first year of study, he averaged 6.7 points and 2.8 rebounds. Shortly before the start of his second year, Brogdon broke his left foot and chose a medical redshirt for his second year. When he returned to the game in the 2013-14 season, he averaged 12.7 points, 5.4 rebounds, and 2.7 assists per game. The following year, Brogdon raised his point average to 14.0 points as he also managed 3.9 rebounds and 2.4 assists per game to earn the consensus honors of the All-American second team. He was also named to the All-ACC team as well as ACC Co-Defensive Player of the Year.

When Malcolm Brogdon entered his senior college year, he was added to the Naismith Trophy Watchlist. He achieved an average of 18.2 points, 4.1 rebounds, and 3.1 assists in 37 games to be named ACC Player of the Year and ACC Defensive Player of the Year when the school decided to withdraw his jersey.

After graduating from college, Malcolm Brogdon was selected by the Milwaukee Bucks as the 36th overall winner in the 2016 NBA Draft. He made his debut in the team’s season opener and signed up with 8 points and 9 assists in the evening. On December 31, the rookie recorded his first triple-double in his career with 15 points, 12 assists, and 11 rebounds in a game against the Chicago Bulls. A week later he scored a career-high of 22 points against the Washington Wizards.

These achievements earned him a place on the US team at the Rising Stars Challenge on the 2017 All-Star Weekend. At the end of the season, he was named NBA Rookie of the Year 2016-17 after an average of 10.2 points, 2.8 rebounds, and 4.2 assists in 75 games, as he also managed the unanimous vote for the NBA All-Rookie First Team.

In his second season, Brogdon had hoped to maintain the level of play required of a Rookie of the Year award winner, but he had difficulty doing so. This was despite a career-high of 32 points in a game against the Phoenix Suns in January 2018.

A month later, Malcolm Brogdon suffered an injury that was initially thought to be the end of the season when he partially tore his left quadriceps tendon. In the end, he spent about eight weeks on the sidelines and missed 30 games before returning to the field in April. His seasonal average was 13.0 points, 3.3 rebounds, and 3.2 assists in 48 games.

After being designed by Milwaukee in 2016, Malcolm Brogdon signed a three-year contract worth $3.8 million. This brings his average annual salary to approximately $1.2 million, making him the fifth highest-paid player on his team. 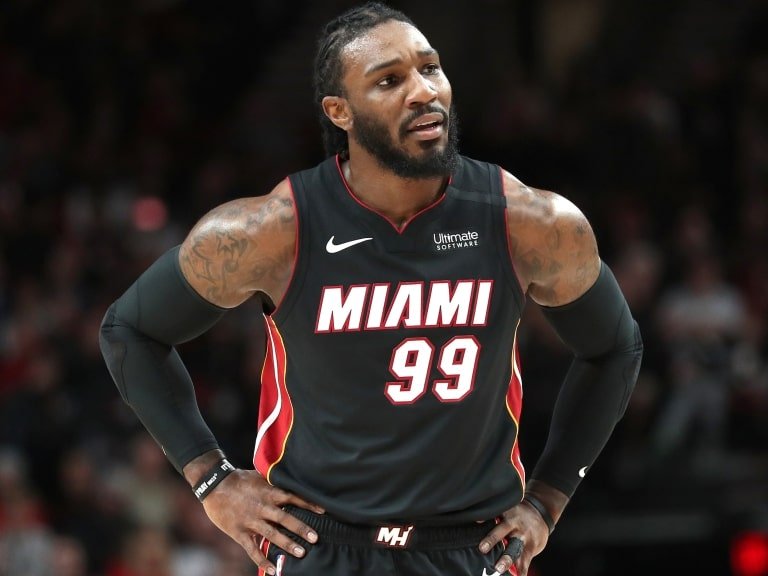