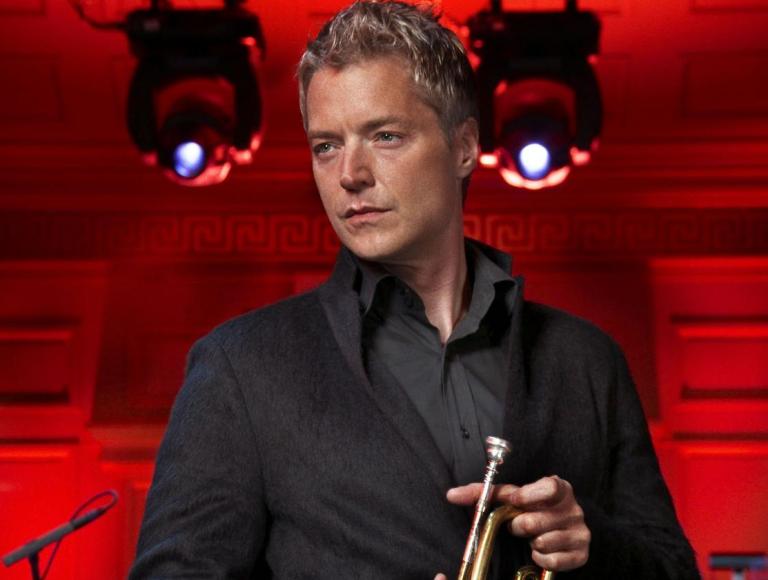 The 2004 album When I Fall in Love made Chris Botti one of the best-selling instrumental artists of our time. Chris, whose musical genres are jazz, smooth jazz, and pop, has recorded a total of four number one jazz albums.

For his latest album Impressions, Chris Botti received a Grammy Award for Best Pop Instrumental in 2013. Another of his albums, Italia, earned him a Grammy nomination in 2008. He received three Grammy nominations in 2010 for his live album Chris Botti in Boston. Today the famous artist has sold more than four million albums and is widely recognized for his incredible talent.

Who is Chris Botti?

Christopher Stephen Botti was born on October 12, 1962, in Portland, Oregon. Although he was born in Portland, he grew up in Corvallis. However, he also spent two years of his early childhood in Italy.

His early interest in music was influenced by his mother, a classically trained pianist who earned her living as a part-time piano teacher. Chris’s first contact with the trumpet was at the age of nine, and by the time the aspiring trumpeter was 12 years old, he was already fully engaged.

Chris Botti began performing professionally at the age of 17 at Mount Hood Community College in Gresham after he succeeded in convincing his school board to allow him to fulfill his remaining credits for the final year there. After studying music with David Baker at Indiana University School of Music, the jazz expert moved to New York.

Chris Botti made a name for himself by working with famous artists such as Paul Simon, Joni Mitchell, Natalie Cole, Aretha Franklin, and several others. He later made his solo debut in 1995 with the album First Wish. In 1997 he released his second album Midnight Without You and in 1999 his third album Slowing Down the World.

A few years later, Chris appeared as a soloist on Sting’s Brand New Day world tour, which was an amazing career opportunity. In 2001, the artist recorded the Night Sessions in LA; the album was critically acclaimed. His follow-up albums include A Thousand Kisses Deep (2003) and When I Fall in Love (2004).

After a short break, the musician returned in 2012 with the album Impressions, which focused more on his love for melody. This time Chris Botti worked with well-known artists such as country singer Vince Gill, jazz pianist Herbie Hancock, composer/pianist/producer David Foster, guitarist Mark Knopfler, and several other artists.

Family & Personal Life: Is Chris Botti Married? Who is his Wife?

The handsome American trumpeter has managed to keep the details of his private life under wraps, far away from the prying eyes of the media. Often enough we still get to hear information about his dating life.

Chris was in a relationship with Katie Couric from 2005 to 2006 before he married Lisa Gastineau. His relationship with Lisa was made very public as the two were constantly seen together in Los Angeles enjoying themselves. Unfortunately, the couple was separated and Chris remained without an official girlfriend for several years.

In 2012 Chris Botti got involved with Brandi Glanville. Their relationship was short-lived, although fans speculated that the two had married secretly, which later proved to be false.

Since then the musician has remained single. It is possible that Chris Botti has been involved in several relationships since then; but if he was, he did an excellent job of keeping the relationships away from the media. He has chosen to leave his professional life alone because of his merits and not to be influenced by his personal life and relationships.

Considering that Chris is still relatively young and certainly still attractive, there is no doubt that he will soon find the right person.

The American musician has accumulated an impressive net worth of 8 million dollars. This amount is said to have come together through his musical performances, events, and, more importantly, through the sales of his massively successful albums. He has certainly done quite well.