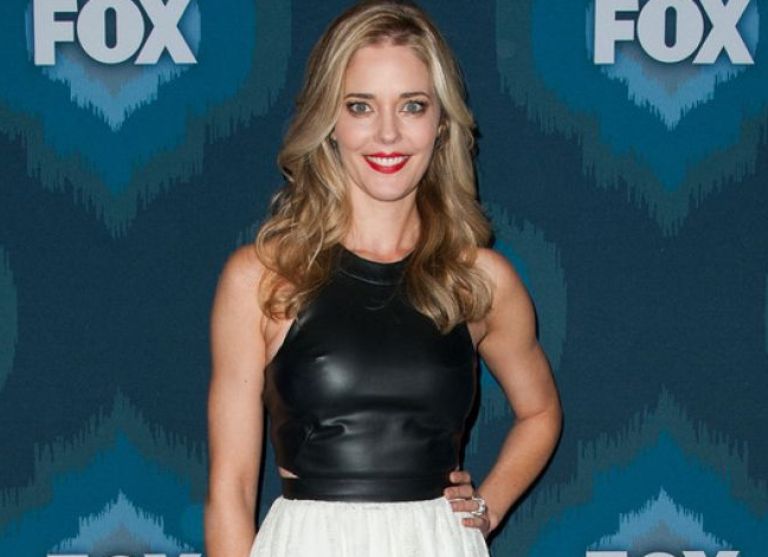 Christina Moore is an American comic actress, model, producer, and screenwriter. She received much acclaim as a member of the cast of the comedy series MADtv. She also starred in the 6th season of the American period sitcom That ’70s show, the medical TNT drama Hawthrone, and also had a regular role in 90210.

Moore is a multi-talented artist who has made her mark in many different areas of the entertainment world. Her hunger for acting began to develop when she performed as a child with a children’s music theatre group. The first platform for her to express her talents was her family church, where she sang in the choir and performed in church programs.

She did her first professional job in a musical drama called Young Abe Lincoln. However, the television series MADtv gave her a big breakthrough. She is also a major investor and co-founder of Easy Street Motorsports.

Christina Moore was born on 12 April 1973 in Palatine, Illinois, in the northern part of the United States of America. There is not much information about her early childhood. We do know, however, that she showed her many talents at a young age through various performances in her family church.

She completed her high school education at William Fremd High School. As a high school student, Christina Moore had the privilege of touring the city with the children’s music theatre group, which provided her with a very good platform for development.

After high school, she honed her skills at Illinois Wesleyan University School of Theatre Arts, and soon after graduation, she moved to Los Angeles. She first appeared on stage during the theater production of Young Abe in Indiana for the Abraham Lincoln Boyhood Outdoor Musical Drama and also performed for Big River, Cinderella, and Annie.

Her film credits include the comedy films Without a Paddle (2004) and Delta Farce (2007). As a screenwriter, she wrote the drama film Running Wild in 2017 alongside Brian Rudnick. In this film, she played the leading role alongside Sharon Stone.

Christina Moore is married to John Ducey, who is also an American actor and writer and was born on January 21, 1969, in Binghamton, New York. They were together for 2 years before they finally got married on July 5th, 2008 in a very private wedding ceremony.

Their union is a scandal-free union kept safe from the prying eyes of the media. There was no information about their children.

In many updates, it has been stated that Christina Moore has a net worth of $2 million, at least as of April 9, 2017, which is quite a fortune for someone who has appeared in a number of television productions.

Here is an overview of her income statistics for 2017

Moore is one of the people who founded a group called Bitchy Funny. She also plays prominent roles in Jessie and Bunk’d, a show on the Disney Channel, she played the mother of the Ross Children.