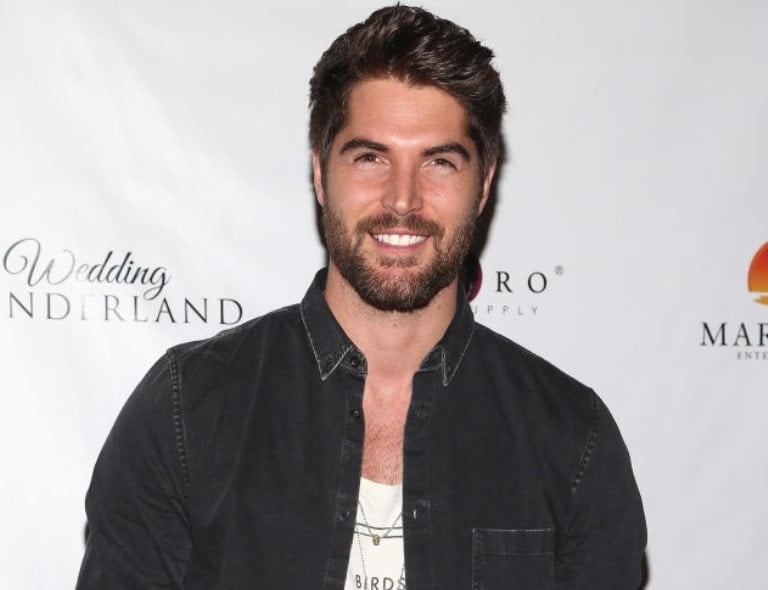 There are few things Nick Bateman is not good at, but acting, modeling, and looking good are not on the list. The Canadian hunk is also a four-time world champion in martial arts/weapons, which can be added to his Golden Maple Award for Outstanding Social Media Achievement.

If you’re wondering why he’s being celebrated for his social media activities, he has a solid fan base with a whopping 6.8 million followers who are entranced by his chiseled body, and he doesn’t hesitate to distribute them hot and shirtless. As a child, Nick Bateman only wanted to fight, so he trained hard as a martial artist and excelled at it before shifting his attention to modeling and acting, which put him right in the spotlight.

Who Is Nick Bateman? Age

One thing is for sure, Nick Bateman is more than the good-looking social media star who makes his fans drool with his exciting photos on Instagram, where he has millions of fans. He also has a successful career as an actor, model, and martial artist. The Canadian star was born on November 18, 1986, in Burlington, Ontario, Canada. The name he was given at birth was Nicholas Kevin Stanley Yunge-Bateman, but he chose to be called Nick Bateman in the professional field.

Before he reached his teenage years, Bateman took his martial arts training in Goju-Ryu Karate and bo very seriously and as a teenager became the proud winner of four world championship titles in the 15-17 age group in the National Blackbelt League. Of the three awards he won, three were in the weapons category, while one came in Japanese form in Houston and Myrtle Beach.

His educational background, especially in the early stages, is not entirely clear, but he attended Capilano University in Vancouver, where he graduated at the age of twenty. He also has his own karate school, which he founded after graduation.

ALSO READ: Sara Jean Underwood Biography And All You Need To Know About The Model

After his meeting with fashion mogul Calvin Klein, he tried his hand at modeling for a short time. Soon after he became a professional model, worked with big brands like Abercrombie & Fitch, and was photographed by Bruce Weber. He lived in Milan, New York City, and Miami to facilitate his work.

Besides being a model, Nick Bateman also has an acting career that basically started in 2011. One of his most popular appearances is his co-starring role in the 2011 film Hobo with a Shotgun, in which he appeared with Rutger Hauer and Gregory Smith. Tapped Out, Airplane Mode, The Hazing Street, and others are his various film stations. He also has a number of television shows, including Just for Laughs, Originals, Space Janitors, Mr. D, The Listener, and others that are a credit to him.

Needless to say, his fast-paced appearance made him a sensation in social media, with millions of fans following every one of his activities on all platforms. However, the fame and fortune he enjoys have not stopped him from being humble and working hard to achieve more in his young career.

Who Is His Girlfriend?

Without official confirmation of the two, Nick Bateman and Maria Corrigan have been together since 2008. Nonetheless, the two seem to feel comfortable with each other – if you take their love images in social media as a starting point.

Maria is the only woman Nick has been associated with so far.

As a successful model in a very competitive industry, Nick is expected to be nothing less than fabulous, and that is what he has to offer. The boulder stands at a height of 6 ft 3 inches (1.92 m), but its weight and other body measurements are not currently available. However, it does not take a second glance to confirm that he is hot in every way, which is further underlined by his light brown eyes and brown hair.

A stunningly good-looking man who is almost never found on the dating scene. Various speculations have arisen about Nick Bateman’s sexual orientation, some of which have suggested that he must be gay. Apparently, the rumors are confirmed that the Canadian hunk is hardly ever associated with a woman, but this is not yet sufficient evidence to label his sexuality. He has yet to confirm or disprove the rumors about whether he is gay or not.