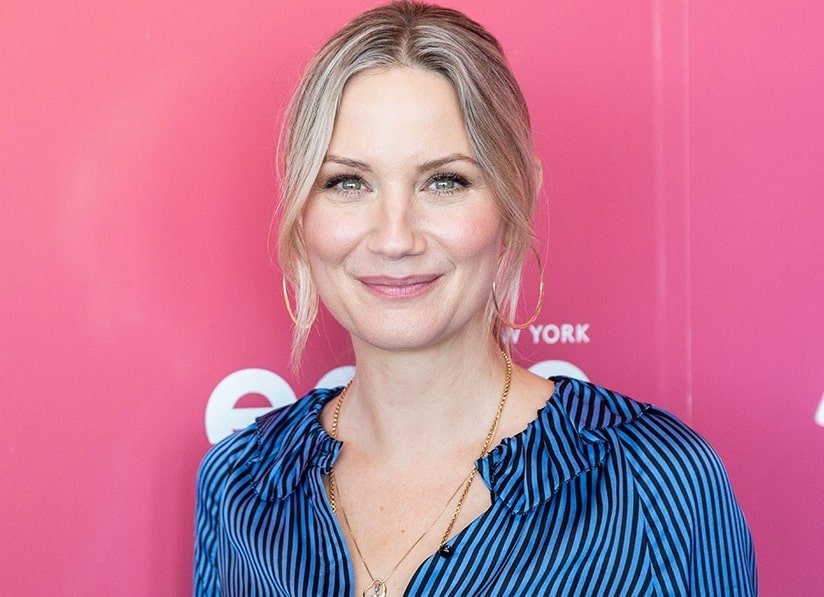 Before joining Sugarland, she was a member of Soul Miner’s Daughter and the Jennifer Nettles Band, an Atlanta-based band of which she was the frontman. Jennifer has also made it to the charts with her music, especially when she appeared as a duet partner on the country version of Bon Jovi’s Song – Who Says You Can’t Go Home. The song made it to number one on the Billboard Country Charts.

Jennifer Odessa Nettles was born on September 12, 1974, in Douglas, a small town in Georgia, where she also grew up. She attended Coffee High School, a public high school in Douglas, Georgia.

Jennifer attended Agnes Scott College in Decatur, Georgia, where she studied sociology and anthropology and graduated in 1997.

Jennifer Nettles began her career with performances at her Southern Baptist Church, school meetings, and also in community theatre. From 1986 to 1993 she was also a member of a performing arts group, Georgia 4-H’s Clovers & Company.

While in college, she met Cory Jones, a student at the University of Georgia, and together they formed Soul Miner’s Daughter. The duo released two albums: “Hallelujah” (1998) and “The Sacred and Profane” (1996). Both albums contained songs written jointly by both artists.

In 1999, the band was invited to perform at Lilith Fair in Atlanta, a traveling music festival and concert tour. In the same year, Jennifer formed the Jennifer Nettles Band. The band included Brad Sikes, Wesley Lupold, Mike Cebulki, and Scott Nicholson, and together they released two live and three studio albums.

In 2003 she joined the band Sugarland, which consisted of Kristian Bush and Kristen Hall. In 2006, Kristen Hall left the band so that Jennifer and Kristian could perform as a duo. In 2006 the band was nominated for a Grammy in the category of Best New Artist.

In 2008 they were nominated for the 51st annual Grammy Awards in three categories and eventually won the prize for Best Country Performance by a Duo or Group and Best Country Song.

The rest is, as they say, history, as Sugarland has become one of the most critically acclaimed and respected country bands in the country.

Jennifer Nettles’s first marriage was to Todd Van Sickle in 1998. The two held together for almost a decade but were finally divorced in 2007. Shortly thereafter, she entered into a relationship with Justin Miller, and after two years together, they were married on November 26, 2011, at sunset in East Tennessee on a Blackberry farm.

On June 18, 2012, Jennifer and Justin announced that they were expecting their first child together. Their son, Magnus, was then born on December 6, 2012.

ALSO READ: Who Is Broken Matt Hardy, Who Is The Wife? His Net Worth, Age, Height, Family

The musician often trains to maintain her figure. Her preferred workout is yoga, which is excellent for toning the body. She also often goes to the gym and does circuit training, which consists of core training, strength training, and treadmill.

Jennifer Nettles has an impressive net worth of $20 million. The amount is certainly well deserved, considering that she has been performing since 1996. The singer works hard and is relentless when it comes to achieving success. She is undeniably one of the hardest working singers in the country music industry and she has taken the trouble to create a career she is proud of. With several well-done albums and chart songs, it is safe to say that she is serving every single penny of her total wealth.