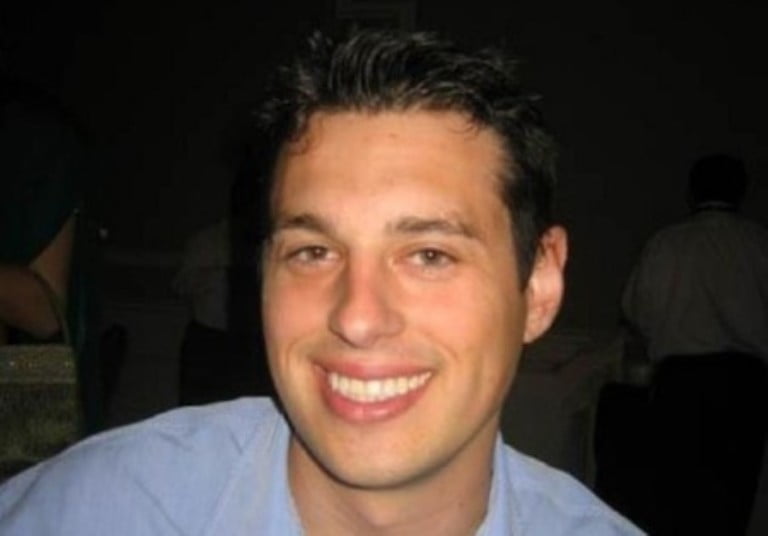 There are a number of men out there who have attracted a lot of media attention by marrying a public figure, and Ryan Debolt is one of that group.

He was brought into the spotlight in ABC’s long-running medical drama Grey’s Anatomy after his marriage to Sara Ramirez, a Mexican-American actress best known for her role as orthopedic surgeon Dr. Callie Torres. She left the show in May 2016 after performing in 10 seasons.

Sometime in 2016, her marriage was brought into the spotlight after Sara came out as bisexual. More about this in a moment.

If you’re married to a celebrity, the star’s fans immediately take an interest in you, and Ryan Debolt is no different.

However, he has managed to keep personal details about him away from the prying eyes of the media. As a result, little information is available to the public.

According to our sources, Ryan Debolt was born in Mexico on September 25, 1980, to Mexican parents. After his education in the Latin American nation, Debolt moved to the United States of America. Like his wife Sara Ramirez, he now has dual citizenship – Mexican and American.

In the United States, Debolt grew in his career as a financial analyst until he finally came to TIME where he works as a business analyst.

The details of their meeting are not known to the media, but before their marriage on 4 July 2012, they had a long-term relationship and got engaged in June 2011.

The engagement, which took place during their holiday in Paris, attracted a lot of media attention. The attention was partly due to the fact that Sara was very popular at Grey’s Anatomy because of her role as a bisexual doctor.

Many fans had come to the conclusion that her impending marriage to a man meant that she did not have homosexual traits after all, but later they were proven wrong.

The actress used her social media account to post the good news of her engagement to the fans along with a picture of Debolt kneeling next to a fountain.

Her wedding, which took place in New York, was an intimate wedding attended only by close family and friends, a source revealed to People magazine. It was Sara’s first wedding ever, at the age of 37.

Debolt’s marriage to Ramirez became a much-discussed topic after Ramirez came out as bisexual in October 2016. She made the unveiling when she gave a speech at the True Colors Fund’s “40 to None” summit in Los Angeles. It was the first time the actress had ever publicly spoken about her sexuality.

In her speech, Ramirez talked about young people who have experienced homelessness, pointing out that among them were those whose lives touched on many intersections.

She then went on to expose the intersections in her own life, saying, “Woman, multi-racial woman, colored woman, queer, bisexual, Mexican-Irish-American, immigrant, and raised in families that are strongly Catholic on both my Mexican and Irish sides.

Many of her fans quickly applauded her for her courage, while others wondered how her sexuality would affect her marriage and whether or not she was still married to Ryan Debolt.

The truth is that Sara had always been bisexual before she chose Debolt as her husband, and the revelation didn’t help sabotage their relationship.

At the time of this writing, Debolt and Ramirez do not have children. However, before their marriage in 2012, Sara told Latina.com that she was open to starting a family and having children.

“I’m definitely thinking about it – that’s what I’m gonna say. I am very aware of how old I am and I know what that means statistically, so, yes, I am thinking about it. The clock is ticking and I can hear it very clearly,” the actress told the publication.

However, she has remained very private in her personal life and has never talked to the media about why she and her husband Ryan will not have children yet.