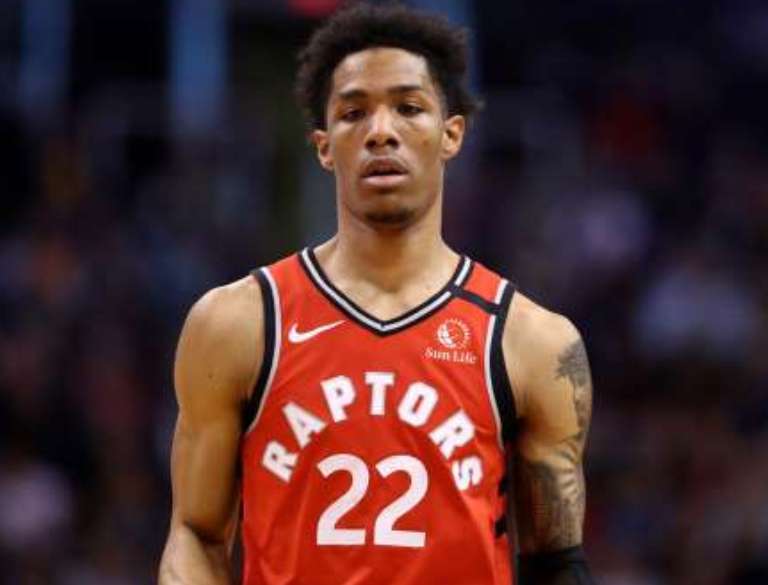 American professional basketball player Patrick McCaw became the 432nd highest-paid NBA player and 184th highest-paid guard in 2017 at the age of 22. Apart from his good pay, the Golden States Warriors player was also very impressive in his games, which made him very popular with the spectators. How did he achieve this great height of fame and success? Let’s look at his biography, how he started his career, and other fascinating details about this professional basketball player.

Patrick Andrew McCaw was born on October 25, 1995, in St. Louis, Missouri, the son of Jeffrey and Teresa McCaw. He is the fourth child among his parents’ six children and they are Jeffrey McCaw Jr., Celeste, Jayla, Camille, and Trinity McCaw. He attended Christian Brothers College High School, but had to move to Montrose Christian in his last years and graduated in 2014. After graduating high school, he enrolled at the University of Nevada, Las Vegas, and graduated two years later.

Patrick McCaw began his basketball career in high school, where he averaged 13 points for every game he played. He also led his school team to the National Christian School Athletic Association Division 1 titles and is known for actively participating in all 18 games for Mac Irvin Fire on the EYBL Circus, scoring an average of 6.5 points in a single game. After a successful year at the Montrose Christian School, Patrick McCaw made the leap to the second team in the All-Gazette 2014, and after graduation, he was ranked by ESPN as the #38 best shooting guard in the country.

He enrolled at the University of Nevada, Las Vegas, for his college education, and going there was a great opportunity for Patrick when he played for the school’s basketball team – the Runnin’ Rebels – where he averaged 12.2 points, 4.2 rebounds, and 3.3 assists and posted steals of 2.45 in his 65 games. With such a fantastic performance, he became the team’s best-returning goalscorer in his first season, which was a big step towards becoming a successful basketball player.

He also played 33 games, scoring an average of 14.7 points in a single game, 5.2 rebounds, and 3.9 assists, making him the second-best player in the country with the most steals. He also named the second-team conference of the All-Mountain West team, and after a successful college basketball career, he declared for the 2006 NBA Draft on April 4, 2016.

ALSO READ: Phoebe Tonkin and Paul Wesley Split: Everything You Need To Know

Pro Career In The NBA

He was selected by the Milwaukee Bucks as the 38th overall pick of the design. In the same year, the Golden State Warriors took a keen interest in him, but could not sign him because they were still thinking about whether or not to call him up. But one of the Warriors’ board members, Jerry West, convinced the board of the impending regrets the team would face if the player finally slipped out of their hands.

The Warriors welcomed Patrick McCaw to their team and he officially signed a contract on July 6, 2016. On October 26, Patrick and his new team made their debut against the San Antonio Spurs in the season opener, where they said they scored 2 points, 2 assists, 1 steal, and 1 block within 9 minutes of the game, but his team lost the game, which ended 129-100 in favor of the San Antonio Spurs.

Patrick McCaw played a total of 128 games and started a total of 30 games, he recorded rebounds of 1.4, 1.2 assists, and made 6 steals. In addition to his regular-season games, he also performed well in the team’s playoff games in the two seasons he was with the Warriors.