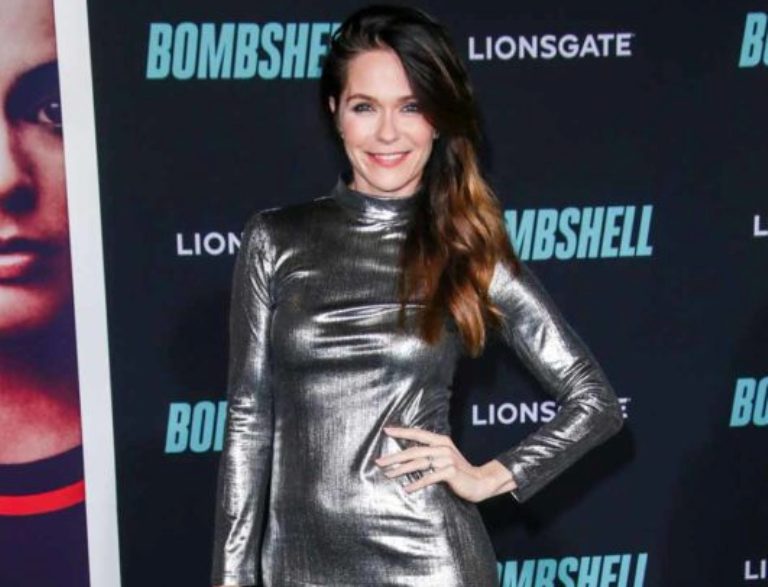 Katie Aselton is an American comedy actress, filmmaker, and film director. The talented actress has numerous roles on the big and small screen. In her long career, she has also played a number of roles behind the scenes.

Katie Aselton is known for her role in the fantasy football sitcom The League, in which she played the character of Jenny MacArthur. She made her directorial debut in 2010 in the independent film The Freebie, which premiered at the Sundance Film Festival 2010. In 2017 Aselton joined the cast of the cable TV drama series Legion.

The actress was born Kathryn Aselton in Milbridge, Maine, the USA on October 1, 1978, as the daughter of Carl Aselton and Ora Aselton. She grew up at the side of a sibling, a sister named Mary.

Katie Aselton received her high school education at Narraguagus Jr/Sr High School in Harrington. She graduated in 1996 and then enrolled in the School of Communications at Boston University. However, she quit after only two years and moved to Los Angeles to pursue a career in show business. Later she trained at the American Academy of Dramatic Arts in New York.

Aselton made her professional acting debut with the short film Scrapple (2004), which was written, produced, and directed by Mark Duplass, her boyfriend at the time. The following year she made her first feature appearance in 2005 in the film The Puffy Chair. The film was also written and produced by Duplass and premiered at the Sundance Film Festival 2005, after which she appeared in the short films The Intervention (2005) and Geek Like Me (2005).

In 2009 Katie Aselton made her career breakthrough when she was cast in the FX sitcom The League. The talented actress appeared in all 7 seasons of the sitcom in the leading role of Jenny MacArthur. 2009 was indeed a very busy year for the actress as she took on the lead roles in the films Lighter with Practice, Other People’s Parties, and Feed the Fish.

Katie Aselton starred opposite Dax Shepard in the 2010 independent film The Freebie, which she also directed and co-wrote. In 2011, she starred in comedy-drama films including Our Idiot Brother and Jeff, Who Lives at Home. Her second assignment as a director in the horror-thriller movie Black Rock from 2012 marked her return.

In 2017 she joined the main cast of the television series Legion, in which she played the lead role of Amy Haller. She also starred in the comedy films Fun Mom Dinner and Father Figures.

Katie Aselton is currently married to her acting colleague, filmmaker, and director Mark Duplass. Duplass is also a screenwriter and musician. The couple met in Los Angeles at the beginning of Aselton’s career. They dated each other for about 5 years and finally formed a marriage on August 26, 2006.

Katie Aselton and her husband Duplass work together in series and have several films and TV shows in common. The duo played behind-the-scenes roles in the films The Freebie (2012) and Black Rock (2012).

As fellow actors, they both played in the films Scrapple (2004), The Puffy Chair (2005), The Intervention (2005), and Other People’s Parties (2009). The husbands and wives have also co-starred in several television shows, including The League, Togetherness, and Animals.

Katie Aselton’s first appearance in the spotlight dates back to her teenage years. While still in high school, she participated in many beauty contests, including Miss Maine Teen USA and the Miss Teen USA Pageant.