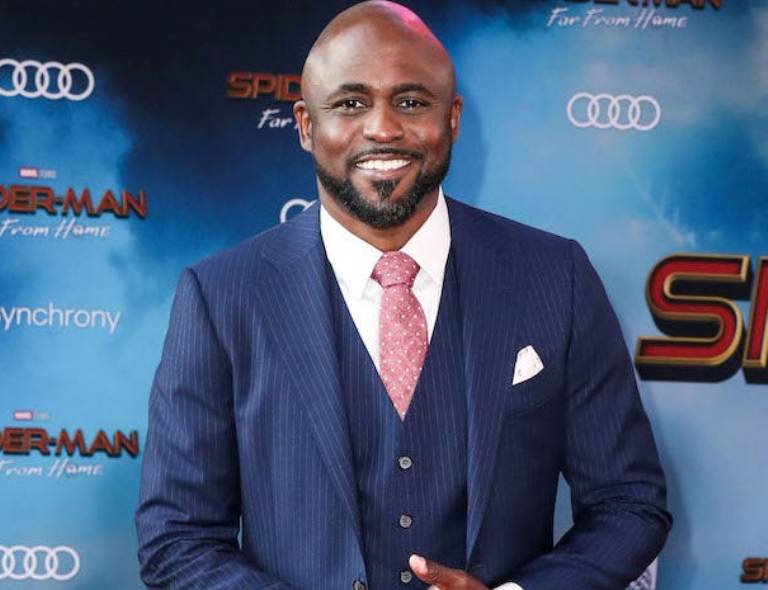 Handsome Wayne Brady is a big name in the world of entertainment. The American celebrity has established himself over the years as a talented actor, singer, comedian, and television star. He has witnessed the beginning and the end of two marriages between him and two women. Learn more about him in the following sections, especially about his sexuality.

Wayne has his full name as Wayne Alphonso Brady and was born in 1972 in Columbus, Georgia, to West Indian parents. When he was very young, he moved to Orlando, Florida to live with his grandmother. This led him to often refer to her as “Mother”, as the two of them were together for a long time and she raised them like one of her children.

He went to school at Dr. Phillips High School in Orlando and graduated in 1989 before enrolling at the University of Miami in 1990.

Wayne Brady began acting at the age of 16. His earliest works were his performances in community theaters and the SAK Comedy Lab. Since he was sure that acting was the right path for him, he moved to Los Angeles in 1996 to further improve his craft skills. Wayne finally made his first professional appearance in 1998 in an improvised British version of the theatre show called Whose Line Is It Anyway? alongside Ryan Stiles, Colin Mochrie, and host Clive Anderson.

ALSO READ: Who is Isabella Alexander (TV Actress) and What Is She Up To Now

He also appeared on The Drew Carey Show in 1999 and 2000 and won the Primetime Emmy Award in 2003 for his performance on the show Whose Line Is It Anyway.

Soon after, Wayne Brady began hosting his own show, The Wayne Brady Show, which ran from 2001 to 2003. In recognition of his spectacular work here he won two Daytime Emmy Awards in the category “Outstanding Talk Show Host”.

Brady continued his acting career in the theater and in 2004 he appeared as attorney Billy Flynn in the revival of Broadway in Chicago. He appeared as a guest in Reno 911!, Stargate SG-1 as Trelak, and in many other television and theater productions of the time.

Brady is a man of many talents. As well as being a good actor, he is equally talented in singing. His debut album included the cover of A Change is Gonna Come by Sam Cooke. For this song, he received a Grammy Award nomination for best traditional R&B vocal performance. Some of his singles include The Weekenders, a theme song released in 2000. This was followed by several others before we had Whistle While I Work It in 2013, where he sang alongside Tobuscus and Chester, who owned the song. Brady has also written songs for Disney’s The Weekenders and Beautiful as You.

His Daughter, Is Wayne Brady Gay Or Married To A Wife?

Wayne Brady has been married twice but is currently single. Before that, he was married to Diana Lasso for two years before they divorced. They were married on December 31, 1993, and ended their marriage on September 21, 1995.

After the end of his first marriage and after being single for four years, Brady married Mandie Taketa, a dancer, a second time on April 3, 1999. The two gave birth to a girl on February 3, 2003, and named her Maile Masako Brady. Sadly, nothing stood in the way of his second divorce, not even the love that came with the birth of his daughter. Wayne and Mandie went separate ways on April 5, 2006, and Taketa filed for divorce on July 2, 2007, which was granted.

It is rumored that Wayne Brady is dating Rozanda Thomas, a band member, actor, and TV star of TLC, but there is no evidence to support this claim.

To the question, is Wayne Brady gay? There is no evidence that he is, and since he used to be married to women who have a child, Wayne has certainly been heterosexual in the past. In the present, no one (man) has come out to claim to be his lover either. The best way to say this is that he was a victim of rumors of homosexuality from mischievous people.

He is one of the best in the business, and for his acting skills, he has been rewarded both financially and with much love from his fans. His net worth has been estimated at up to $10 million according to online sources.

Wayne towers above a host of other actors and actresses in the film and entertainment industry. The actor stands out with 5 feet 11 inches, which is quite an impressive height for a good-looking guy like him.