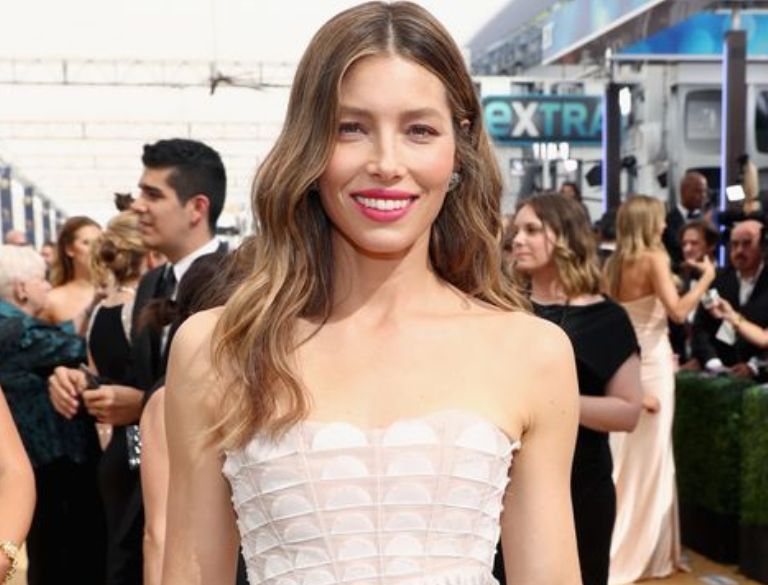 Jessica Biel is a respected Hollywood actress who began her career as a musician before stealing people’s hearts in her very first role in 7th Heaven, the longest-running family drama series in the history of television. Her other works include The Illusionist (2006), The A-Team (2010), and Total Recall (2012).

Biel was named the sexiest woman in the world by Esquire magazine in 2005, she also works as a model and producer. Read on to learn more about her early life, her fortune, and her marriage.

Jessica Biel was born on March 3, 1982, in Ely, Minnesota. She is the daughter of Kimberly (née Conroe) and Jonathan Biel and has a younger brother named Justin. Her family is of German, French, English, and Scandinavian descent.

During her childhood, the Biel family moved a lot. They lived in Texas, Connecticut, and Illinois before they later settled in Colorado, more precisely in the city of Boulder. Here, their daughter attended Fairview High School, where she played soccer and also played on the school’s gymnastics team. During this time Jessica Biel also trained as a singer and performed in several musical productions of The Sound of Music and Beauty and the Beast in a local theater. When she was 11 years old, she started her career as a model and appeared in magazines and commercials for Dulux Paint and Pringles.

Biel then switched to film and made her first appearance in the music film It’s a Digital World (1994) directed by Paul Greenberg. Two years later, after auditioning for various roles, the young actress had her big breakthrough when she was cast in 7th Heaven. One year later she played a Young Artist Award-winning role in Ulee’s Gold (1997) to further raise her profile. She then played leading roles in films such as I’ll Be Home for Christmas (1998), Summer Catch (2001), and The Rules of Attraction (2002).

While working on all these projects, she continued her education at Tufts University in Medford, Massachusetts. In addition to her courses, Biel also starred in a number of Hollywood blockbuster hits such as The Texas Chainsaw Massacre (2003) and Blade: Trinity (2004), although both films received negative reviews. She also starred alongside Jamie Foxx and Josh Lucas in Stealth (2005) and the romantic comedy Elizabethtown (2005).

More recently, Jessica Biel has starred in a number of independent films such as Bleeding Heart (2015) The Book of Love (2016), and A Kind of Murder (2016), as she has also immersed herself in production. In particular, she is the producer and lead actress of the crime mystery series “The Sinner” on the USA Network.

Jessica Biel is estimated to have a net worth of approximately $18 million. Nominated for a Golden Globe Award, the actress has made most of her fortune through acting since she appeared on stage as Mary Camden in 7th Heaven in 1996. In addition, she has also earned quite well from other jobs she has done as a model and producer.

In January 2007, Jessica Biel began dating award-winning singer and actor Justin Timberlake after the two first met at the 2007 Golden Globes. Like any other Hollywood romance, their relationship was full of ups and downs due to their conflicting schedules and their work, where they spent much time apart. The turbulence later led to them ending their relationship for a period of three months in 2011, before they were later reconciled, this time for good.

In December of the same year, Timberlake proposed to Biel, and a few months later they were married. The couple exchanged vows on October 19, 2012, during a star-studded ceremony with guests such as Jimmy Fallon, Andy Samberg, and Timbaland at the Borgo Egnazia resort in Fasano, Italy. Biel was wearing a pink wedding dress by Giambattista Valli, while Timberlake wore a tuxedo. Together the couple has a son named Silas Randall Timberlake, born in April 2015.