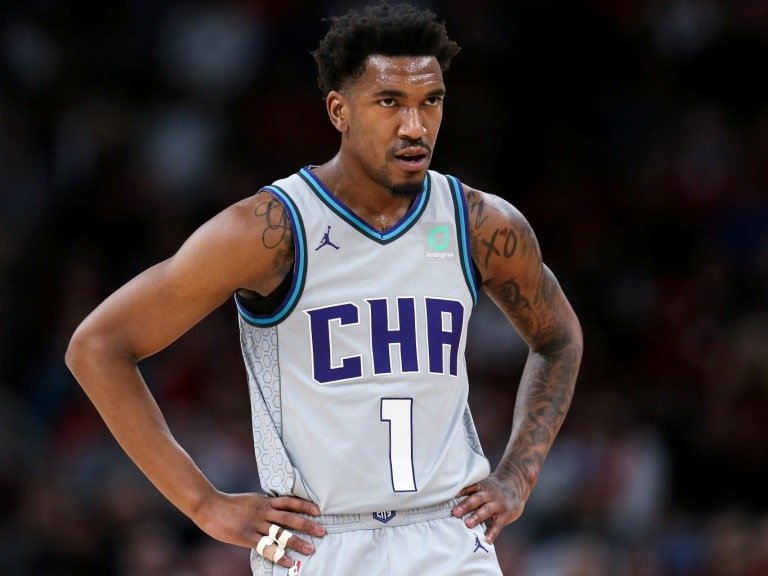 Malik Monk is an American professional basketball player who was selected in the first round, the 11th overall selection of the Charlotte Hornets in the 2017 NBA Draft. The 5-star high school recruit Monk had an amazing season in college football in Kentucky, where he set a record of 47 points in a single game in his first year. Encouraged by his impressive stats, he waived his last 3 years of college eligibility to enter the NBA Draft.

Although his rookie season was affected by an ankle injury, the Shooting Guard remains a huge potential in the nation’s premier basketball league.

Malik Monk Bio (Where Is He From?)

On February 4, 1998, a future basketball star was born who was to bear the name Malik Monk. Born in Jonesboro, Arkansas, Malik was raised by his mother and older brother in the small town of Lepanto, Arkansas.

Lepanto is about 150 miles east of Little Rock and has a population of about 2,000 people. Malik grew up in an area of Lepanto known as The Woods, and he couldn’t be prouder of his hometown as he literally wears his family tree on his sleeve.

Malik Monk began playing basketball at East Poinsett County High School in Lepanto, where he had been writing music since his freshman year. He was to lead his school team to a (25-8) overall record and book them a spot in the 2A class championship game.

Malik only spent one year in East Poinsett when he transferred to Bentonville High School, which he graduated from in 2016. His high school honors include the Nike Global Challenge Tournament MVP 2015, the Jordan Brand Classic Co-MVP 2016, and Mr. Basketball of Arkansas 2016.

Monk easily became a star player in the Kentucky Wildcats and improved his game from game to game. One of the highlights of his college career was his performance in a game against the University of North Carolina, where he set a record of 47 points in his first year of school. He was named SEC Player of the Year 2017 by the Associated Press and also received the Jerry West Award 2017.

Malik Monk would waive the last three years of his college eligibility to play in the NBA. The Charlotte Hornet selected him with the 11th overall selection and signed him up for his first professional deal on July 2, 2017. Monk’s rookie season was interrupted by an ankle injury that made him miss the summer league. He was later sent to a game for the Greensboro Swarm, the Hornets’ NBA G League partner. 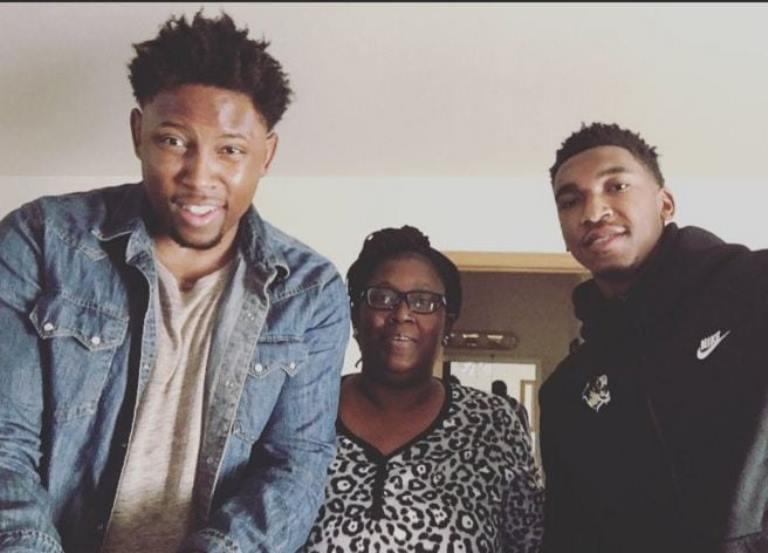 Malik Monk comes from a sporty family. His mother, Jacaynlene Monk, played basketball when she was in her prime and only stopped playing when she had her first son, Malik’s older brother, Marcus. His father, Michael Scales, works as a carpenter in Arkansas. Malik’s parents were not together when he was born. Despite the separation of his parents, his father played a role in his upbringing as a coach of his youth league.

Malik had moved from Lepanto to Bentonville so that the family could benefit from its economic upswing. Before the move, Malik’s mother earned a salary of $14,649 and worked as a teacher’s companion in a local school district. Monk’s brother Marcus played soccer and basketball in high school before concentrating on soccer in college.

He played as a wide receiver for the University of Arkansas. He was selected in the seventh round of the 2008 NFL Draft but didn’t make it to the NFL because he was unable to get past the practice squads of the teams he applied for, including the Bears, Giants, and Panthers. He played in Germany for a short time before he left football in 2009. Marcus later earned an MBA from the University of Arkansas.

Other athletes in Malik’s family include an Uncle Chuck Monk, who played as a running back for the state of Arkansas in the early 1990s. During his years at East Poinsett County High, Malik played basketball alongside his cousin Rashad Madden, who graduated in 2015. Unfortunately, he hadn’t been drafted into the NBA.

According to his credible profile on the official NBA website, Malik Monk stands 3 inches tall at a height of 1.5 meters. His weight is 91 kg, while his wingspan is 6’3.5 and his range when standing is fixed at 8’3.