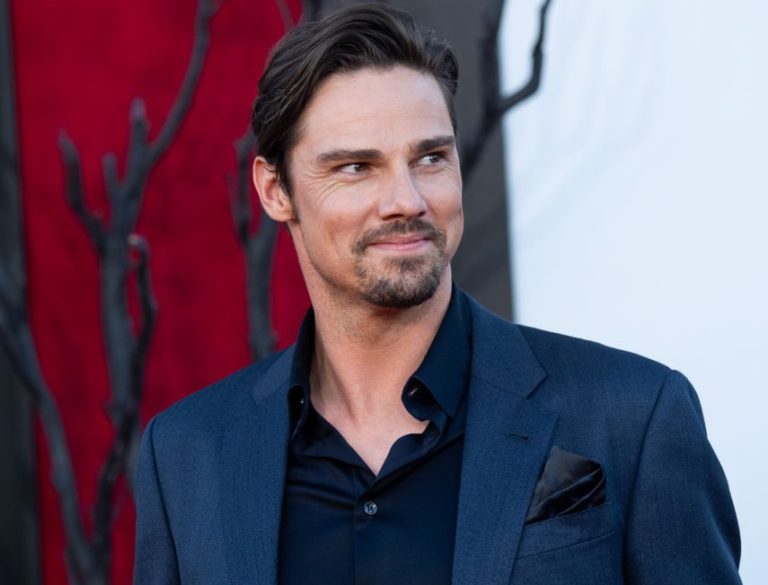 Talk about talent, get to the finesse, but don’t leave out the great looks, New Zealand-born actor Jay Ryan has it all worked out. We have definitely seen a number of his works and can’t help but be enchanted by his extraordinary performances.

The actor has made our moments, if not our day, with television series and films like the Australian soap opera Neighbours, in which he appeared as Jack Scully in over 170 episodes. The series ran from November 2002 to January 2005, and other acting achievements include the New Zealand series Go Girls as Kevin and Top of the Lake as Mark, and the American television series Beauty and the Beast, in which he appeared as Vincent Keller.

He was given the name Jay Bunyan after he was born on August 29, 1981, in Auckland, New Zealand. After his excursion into the film world, he had to change his last name to Ryan at the suggestion of the casting directors in Los Angeles. He started acting at the age of 6, but his professional career began in 1998 with the spin-off series of Young Hercules on Fox Kids Network. Nevertheless, he made his film debut 6 years later in the short film Warra Warra Warra as Ridley in 2004.

An overview of his work in the screen industry includes Scallywag Pirates as Glen, Xena: Warrior Princess, the Australian drama Sea Patrol as Sailor William “Billy” Webb aka Spider, Offspring, 2013 Disney Channel Original Movie You Wish, Mockingbird, Bleeders, Lou, Mary Kills People, in which he played the role of a detective, and as Sgt., Sean Collins in the Australian drama series Fighting Season 2018.

ALSO READ: Who is Carlos Santana (Musician), Is He Dead? His Net Worth, Wife, Age

The names of his parents are not known, but it is known that he has a sister Danu Pau, who is half of Tonga.

Jay Ryan and his co-star in the CW series Beauty and the Beast, Kristin Kreuk, would have made up for a nice couple (you think so too, don’t you?), except that the guy who played the title role of Beast is already addicted to it. He’s notoriously secretive about his private life and even announced the birth of his baby only four months after she was born. However, we have gathered from reliable sources to provide you with useful information about his life beyond the screen.

Jay has been in a relationship with his girlfriend Dianna Fuemana since his early days in the film industry. Dianna is a writer and graduated from the University of Auckland in 2005 with honors in Creativity and Performing Arts. She was born to Canadian parents who emigrated to New Zealand before her birth, so she is entitled to Canadian citizenship. Her critically acclaimed one-woman play Mapaki brought her into the limelight in 1999. The play was performed internationally in the USA and Greece and earned her some well-deserved awards. She has written a number of other plays, including Jingle Bells, The Packer, My Mother Dreaming, Birds, and Falemalama.

The duo met on stage as extras in the Auckland Theatre Company’s production of A Streetcar Named Desire. They would, however, reunite in Dianna’s third drama, The Packer, in 2003, from where they probably got along well. The success of the play opened the doors to several offers for him.

She wrote and directed her debut short Sunday Fun Day, which premiered in Auckland, New Zealand in 2017. The film, produced by her partner Jay Ryan, tells the story of a mother’s love for her transsexual teenager. A good playwright, her works have not only been well received by New Zealand audiences but have also been staged internationally in countries such as Australia, Greece, the United States, Hawaii, Canada, Niue, American Samoa, and the United Kingdom. Moreso, she was awarded the “Script to Screen’s US Screenwriting Scholarship Internship to Killer Films” in 2012.

Although they have not revealed any plans to tie the knots in the near future, they seem to be strong together and enjoy each other’s company. Jay had said that one of the things he enjoys about their relationship is the collaboration in it: He brings the idea to a story and Dianna writes the script. Beyond their collaboration in art, they are also parents of their beautiful daughter Eve Bunyan, who was born in March 2013. Jay, who is visibly in love with his daughter, explained that her arrival, although unexpected (he never expected to be a father at his age), make him aware of how important family is.