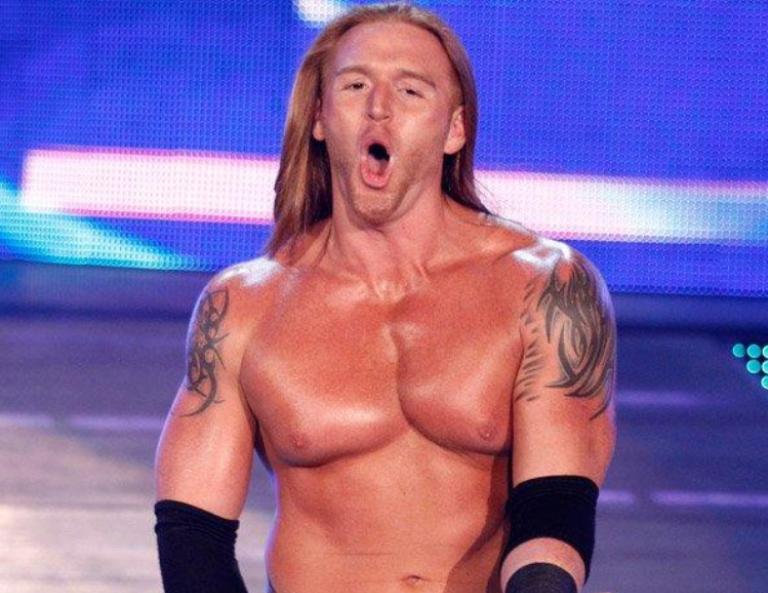 Heath Slater is a professional wrestler who has made a name for himself in World Wrestling Entertainment (WWE). He has been in the ring since before his WWE debut in 2006 and has earned a generous share of awards. Here you can find out everything about him.

Slater was born Heath Wallace Miller on July 15, 1983, in Pineville, West Virginia. He was raised there by his mother, Dee Taylor, his grandfather, and his stepfather. Interestingly, although Miller grew up in a place where wrestling was not a regular sport, he wanted to become a wrestler. For this reason, he always told his mother and grandfather that school was not for him because he believed his life was made specifically for the ring.

For his education, he went to Wyoming East High School, where he made it as a good athlete as well as a good student. After he graduated, the superstar of wrestling went to Potomac State University where he continued to play basketball as an athlete. Nevertheless, it was only a year he spent in college before he went to wrestling school in Atlanta, Georgia.

Before he finally made it as a wrestler, Heath Slater took on several jobs to provide for himself and his family. After training at the World Wrestling Alliance (WWA4) Wrestling School, he signed a contract that would see him in the WWE in 2006.

In 2007 he found himself in the Florida Championship Wrestling (FCW) for further training. The following year, Miller won the FCW Southern Heavyweight Championship after replacing the injured Ted DiBiase, Jr.

ALSO READ: Aspyn Ovard Bio And Everything You Need To Know About The YouTube Star

In 2010 he made his way through the WWE NXT show but then dropped out in the 14th week of the show. He would continue under the names Heath Miller and Sebastian Slater in the years to come.

Besides the ring, he also appeared on the big screen as an actor in the movie The Marine 5: Battleground, which was released in 2017. In the movie, he played the role of Cash. He also appeared in several web shows such as The JBL and Cole Show, The JBL and Renee Show, and WWE Game Night, where he was himself, and in Southpaw Regional Wrestling, where he appeared as Pelvis Miller.

Heath Slater was not known for many relationships in the past, at least not publicly. Interestingly, he has only been associated with two women in the past. Tenesha Biggers, an American model, and professional wrestler is the first woman he dated. The relationship between the two started in 2011 and ended the same year.

The next woman the wrestling superstar would date is Stephanie Miller, whom he would marry in 2011. Although not much is known about Stephanie, who is also known as Stephanie Heath, she gave birth to two children with the wrestler and the two have always remained close.

Since he has been in WWE for quite a long time and has won many victories, one can probably assume that he has a good equity base. Well, he does, except if you don’t consider $3.3 million good enough because that’s his estimated net worth. He earned his fortune by working as a wrestler.

ALSO READ: Rhyno WWE Profile And Everything You Need To Know About The Wrestler