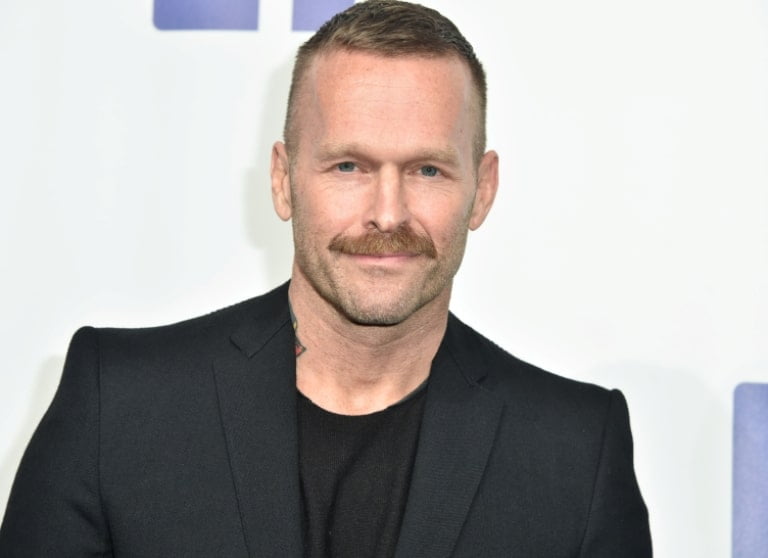 Bob Harper is a well-known American personal trainer and television personality. He was born Robert Harper on August 18 and in 1965 in Nashville, one of the largest cities in Tennessee, United States of America.

He studied at the State University of Austin Peay, Clarksville, Tennessee, United States of America, but did not complete his university education when he left the university to pursue his dreams, which eventually led him to the fitness world where he is currently making waves.

Bob Harper began his professional career after taking courses in athletic fitness training and working as a personal trainer for celebrities such as Ben Stiller, Jennifer Jason Leah, and Ellen DeGeneres. He made his first film appearance in 1999 when he was an extra cast member for Melissa Etheridge’s hit video for the song “Angels Would Fall” from her “Breakdown” album. Harper was one of the instructors in one of the versions of the American reality television series The Biggest Loser. He was one of the coaches on the National Broadcasting Company Show in 2004, a role he has played ever since. He had several appearances in the first three seasons of the Australian version of the show.

In early 2010, he launched a website where his fans and the general public who subscribe to the site can discuss weight loss and get the training that is right for them. He named the website mytrainerbob.com, it became known among young people, and this led him to publish his own training video called Bob Harper: Inside Out Method. Bob Harper also lectures on yoga and is known as one of the workout contributors to the Shape magazine website.

Gay Partner/Boyfriend, Is Bob Harper Married To A Wife?

Many questions have been asked about Bob Harper’s marital status – whether he is married to a woman or gay. Well, the fact about Bob Harper’s marital status is that the American personal trainer is not married. However, it is known that he is in a relationship and is gay. Yes, the coach came out in 2013 and publicly admitted his sexual orientation on the set of the seventh episode of Biggest Loser for the fifteenth season.

ALSO READ: Who is Joe Manchin? Here are 5 Facts You Need To Know About The Senator

He had a relationship with an American actor, Reza Farahan. It is said that the coach was with Reza in the 1990s, but is currently with Anton Gutierrez. The duo seems to enjoy their relationship, as you often see them taking pictures of themselves, kissing, and sharing some enchanting moments together. The couple refused to reveal themselves when they started dating, but it doesn’t matter, they are obviously madly in love with each other.

Bob has a great physique, which is complemented by his gigantic height of 6 feet 1 inch and the bodyweight of 81 kg. The trainer has fine golden brown, straight hair, and blue eyes. His other body statistics include his waist size of 32 inches, chest of 45 inches, and biceps of 16 inches. He has also colored many tattoos on different parts of his body.

Other Facts About Bob

1. He became a vegetarian after reading a famous book “Skinny Bitch” in 2010, and in the same year he was voted “Sexiest Male Vegetarian of the Year” by PETA Even more, Bob is an animal freak, he has an adorable puppy named Karl.

2. It is worth knowing that he is also a prolific writer and has written so many books, including “Get in shape”, “Thin Rules”, “Lose weight”, “Take responsibility” and so on.

3. Bob Harper has a strong active online presence on Facebook, Twitter, and Instagram. He has a huge fan base on other social media platforms, which has helped him stay in touch with those who use his services.

4. The fitness trainer is said to have suffered a cardiac arrest in February towards the beginning of this year (2018)