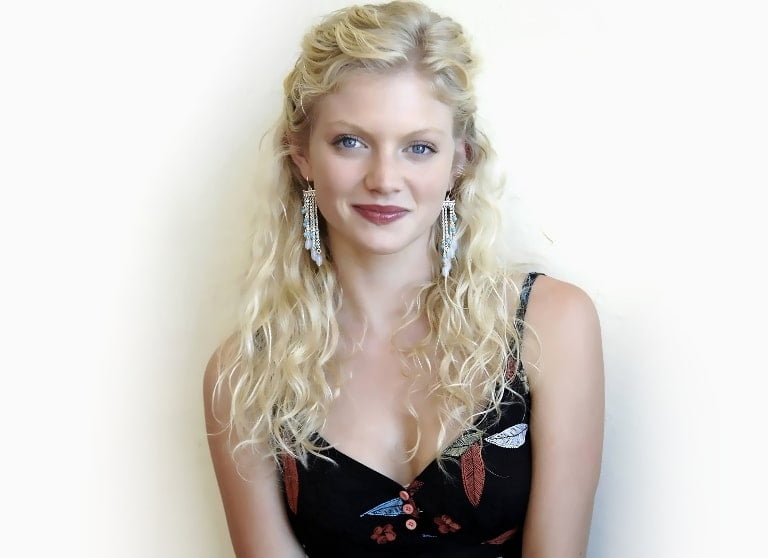 Cariba Heine is a talented and beautiful South African-Australian actress who came into the spotlight in 2006 when she was cast in the TV series H2O: Just Add Water. She is also an experienced dancer who has performed in dance shows and music videos.

She was born on 1 October 1988 as the daughter of her parents Kevin and Michelle Heine. Her birthplace was Johannesburg in South Africa. She has only one sibling, her older brother Kyle Heine, with whom she grew up, and her family is said to have moved to Australia when she was three years old.

In her early childhood, Cariba fell in love with dancing, and together with the fact that her mother owned a dance school in Canberra, she spent most of her free time dancing as a child. She attended various dance and gymnastics classes, including jazz dance, tap dance, classical ballet, acrobatics, and rhythmic gymnastics. The hard-working actress also attended the National Capital Acting School to study singing and acting before attending Telopea Park School and St. Clare’s College, where she says she had a great experience, but to improve her dancing skills she later decided to be taught at home. While her dancing skills were nurtured, she managed to get a spot for a performance at the Stargazers Convention in Sydney. She appeared in the music video of the popular single hit Leave Right Now Now by singer Will Young and performed at various shows while on tour in America. However, her dancing career suffered a major setback when she suffered a hip injury and her manager advised her to temporarily switch to acting.

From Dance Floors To Film Sets

The passionate dancer had to try her luck in the film industry and appeared in numerous series and short movies. In 2003, she appeared in the short film Ballistic Sessions as Amanda and in 2005 in the episode Strictly Come Dancing Heat 12. In 2006, her acting career really took off when she appeared in the TV series H2O: Just Add Water, in which she played the lead role of Rikki Chadwick, and the sitcom was broadcast until 2010. The following year she got a role in the series Stupid, Stupid Man in a single episode called The Boyfriend as Mindy. She also got another lead role in the 2008 series Blue Water High as Bridget Sanchez. She got another guest role in the sitcom The Pacific as Phyllis in the episode Home and was cast in A Model Daughter: The Murder of Caroline Byrne, one of her most popular works. In the same year, she starred as Alex in the short film At the Tattooist. The actress was also in miniseries and web series like Howzat! Kerry Packer’s War, The Future Machine, Friendly Advice, and Adopted.

Other movies the actress has starred in include Dance Academy, Blood Brothers, Quietus, Bait 3D, Hiding, Mako: Island of Secrets, How’d I Get In This Field, Rough Sweat, and Designated Survivor.

As a dancer who has transformed herself into an actress, the gorgeous Cariba is not only a pretty face, but also has a sexy figure that has been tightened by years of energetic dancing, and this has made her popular with her fans. She is also known for her blonde hair and beautiful blue eyes, which are said to captivate whenever you see her in a movie.

5 Lesser Known Facts You Must Know About Cariba Heine

Five facts that you may not know about this beauty and this mind can be found below: