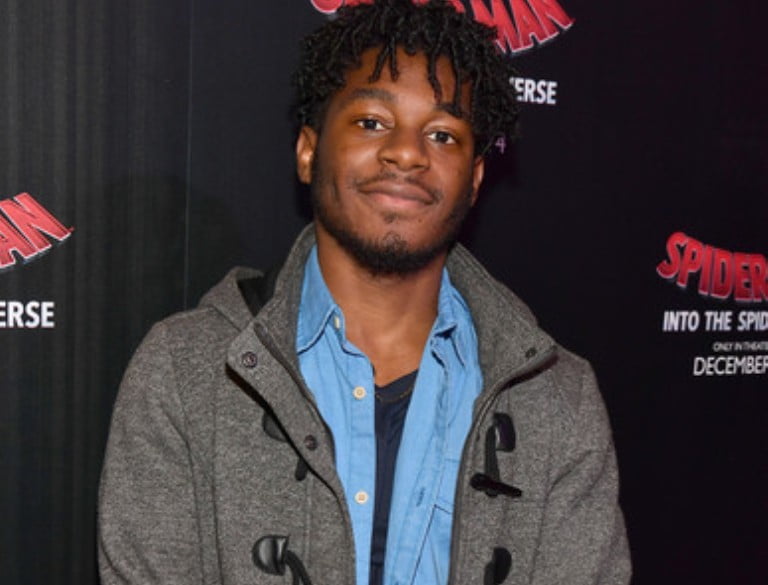 Kamil McFadden is an American actor and voice actor best known as K.C. Cooper’s younger brother, Ernie Cooper in the Disney Channel’s K.C. Undercover series. He started acting at the age of six and has developed into a very good actor. His other works include the 2013 film Grown Ups 2 as Bumpty and a voice-over in the 2012 animated feature film Rise of the Guardians, but there is more to Kamil than just his role on screen. Read on.

He was born on September 10, 1996, in Atlanta, Georgia. At an age when most children were juggling toys and choosing games, he already knew what he wanted to do and what he would do for a very long time. We are talking about an early start. Kamil set about becoming a screen personality at the age of 6.

He did not attend a normal school but was taught at home by Jinoki Ahmed for five years. Part of what he was taught was the elements of black history. Ahmed also included re-enactments in his classes, and at the end of the year, his students perform a program that shows what they have learned. In this way, his skills were refined and his feet were firmly anchored in show business.

When he was eight years old, Kamil was to audition for the Youth Ensemble of Atlanta (YEA), which drove him into the entertainment industry. He had also trained in dancing, singing, and acting. Through the YEA he had the opportunity to perform on a 6-day tour in China.

As a young actor, he was a fan of Tyler Perry and longed to work with him. Finally, he got the opportunity of a lifetime when he was cast in two episodes of the sitcom House of Payne in 2010. Since then he has been nurturing the dream of his own TV show.

The prodigy has quite a few works on his account. His theatrical works include Raisin in the Sun, Library Dragon, Holiday Urban Soup, Times and Jeremy, and The Lie. On television, he has been cast in House of Payne, Cartoon Network’s Daily Wedgies, and Fried Dynamite, while his films include Grown Ups 2, Trammel, Peacock Feathered Blue, and An Evening with Andrew Young. While Kamil McFadden has a number of works to his credit, his most notable is his portrayal of Ernie Cooper in the Disney series K.C.Undercover, where his comedic skills effortlessly took the screen by storm. He resumed his role as Ernie Cooper, but in a guest appearance in a crossover episode of the series, Austin and Ally.

Kamil McFadden is a spectacular actor. One thing that always stands out in his career is the excitement he puts into his work by delivering his best performance every time. Even the attitude with which he approaches his work leaves one in awe of the great talent he possesses. Moreover, he is eager to expand his professional reach and impact with every opportunity that presents itself. His relentless passion for all aspects of the arts is blatant. Kamil not only performs in front of the camera but is also active as a dubbing artist. He did the voice acting for the 2012 animated film The Rise of the Guardians.

Family Life of the Actor, Girlfriend

Kamil McFadden is one half of the famous sibling duo born in Kimberly Parks. The name of the father is unknown. The other half is his older brother, Kimario McFadden (born April 13, 1991), who is a professional soccer player. 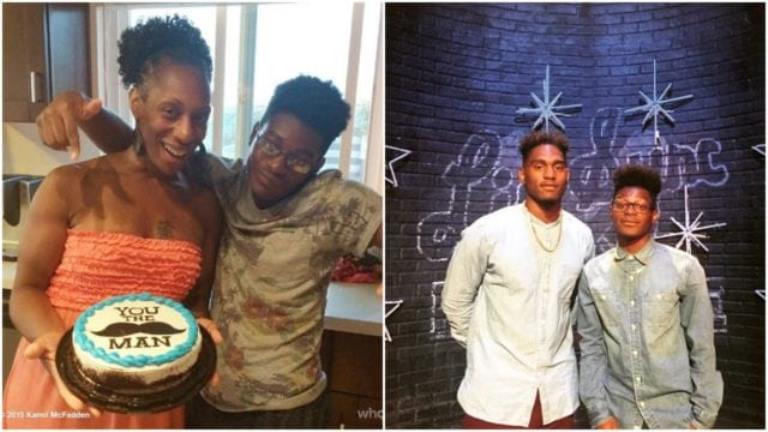 The enormous success of the two in their unrelated fields could only be attributed to their upbringing, with credit going to their parents. Kimario played college soccer at the University of South Carolina and joined the NFL in 2014 as an unenrolled free agent. He has played for the Atlanta Falcons, the Carolina Panthers, and the Tampa Bay Buccaneers and now plays for the Toronto Argonauts of the Canadian Football League.

Speaking of Kamil’s girlfriend, the actor is single and has no dating history. One relationship that came very close to being classified as dating is with his KCU colleague Zendaya, who played his sister on screen. While many fans would definitely give anything to see the two of them as lovers in real life, Kamil had said that she played his sister instead.

The duo is the same age and celebrated their pre-graduation party on the set of their Disney show in 2015 when they graduated.

His hobbies include driving, hanging out with friends, and going to the movies. He is also interested in photography and would like to become a recognized photographer like his idol Kevin Durant.

Unlike his brother, who actually plays the ball, he hasn’t turned pro, although he likes soccer and basketball. His favorite basketball team is called the Cleveland Cavaliers.

Among those he has worked with are Connor Weil and Olivia Rodrigo.