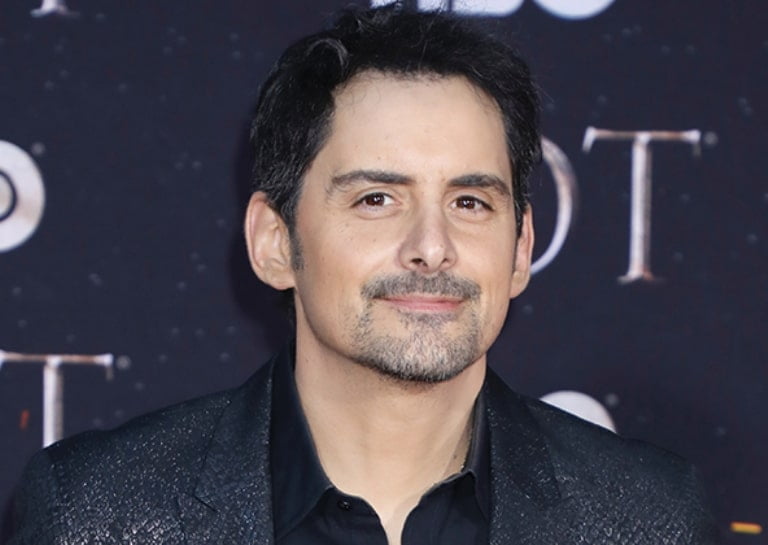 Some genres of music are unique to a generation, and it can be assumed that country music is becoming less and less attractive for the younger generation. Very few country musicians in the 21st century have succeeded in fusing the country sounds of the past with a breathtaking and refreshing contemporary vibe that is appreciated today. Nevertheless, Brad Paisley will certainly go down in history as one of the greats of country music.

The musician was born on 28 October 1972 in Glen Dale, West Virginia. Brad attended John Marshall High School in his birthplace. After graduating in 1991, he transferred to West Liberty State College in West Liberty, West Virginia.

Brad received a fully paid scholarship for himself, which enabled him to continue his studies at Belmont University in Nashville, Tennessee. He holds a Bachelor of Business Administration degree in the music business. Upon graduation, he immediately signed a songwriting contract with EMI, where he co-wrote songs that topped the Billboard country charts.

Brad split from EMI in 1999 and signed to a new record label, Arista Nashville. He released his professional debut album entitled “Who Needs Pictures”, an album that later went platinum.

In a short time, the album sold more than 1 million copies. Brad Paisley has released eleven more studio albums in the series. These include:

His most recent work Love and War were released in April 2017 and boasts an impressive and diverse collaboration with artists such as Johnny Cash, Timbaland, Mick Jagger, John Fogerty, and Bill Anderson.

His Family, Wife, and Kids

Brad was the only child of Douglas Edward “Doug”. Paisley and Sandra Jean Paisley. His father Edward was a transport worker while his mother was a teacher. Brad credits his maternal grandfather, Warren Jarvis, with driving him to music at a very young age. He bought Brad his first guitar at the age of eight and also taught him to play.

For a man who boasts impressive romantic lines in his songs, it is no surprise that he met his wife under interesting circumstances. In 1995, when he was still in another relationship, Brad took his girlfriend (name unknown) of the time to the cinema, where they saw the comedy “Father of the Bride” in 1991, starring Kimberly Williams. After seeing Kimberly on the big screen, Brad left the cinema with a lasting impression in his heart for her.

After breaking up with his date, Brad searched for Kimberly, finally got her number and the couple began an eight-month relationship. In 2002 Williams appeared in a music video for Brad’s title – “I’m Gonna Miss Her (The Fishin’ Song)”, the last release from his Part II album.

ALSO READ: Svetlana Bilyalova Height and 7 Other Facts You Need to Know

Kimberly Williams is an accomplished actress herself; she is famous for her roles in Nach Jim, Nashville, Indian Summer, Coldblooded, and The War at Home. In 2000 Kimberly played Virginia in The Tenth Kingdom. She also starred in the following television productions: Boston Legal, The Christmas Shoe, Two and a Half Men, and Less Than Perfect.

The couple was married on March 15, 2003, at the Stauffer Chapel at Pepperdine University. The couple has two sons – William Huckleberry (Huck), who was born in Nashville on February 22, 2007, and Jasper Warren, who is named after Brad’s grandfather.

Brad Paisley has had a financially satisfying career. He has made 10 consecutive singles to number 1 in the Billboard Hot Country Songs Charts. His title – “Moonshine in the Trunk” – brought in nearly $500,000. Brad was listed on the Forbes list of the Country Cash Kings 2015.

Brad has also written a book – Diary of a Player: How My Musical Heroes 2011 Made Me a Guitar Man. He wrote the book together with David Wild. In the book, Brad describes his musical journey, discusses his beginnings with the guitar his grandfather gave him. Brad Paisley has a net worth of 95 million dollars.

Height, How Tall Is He?