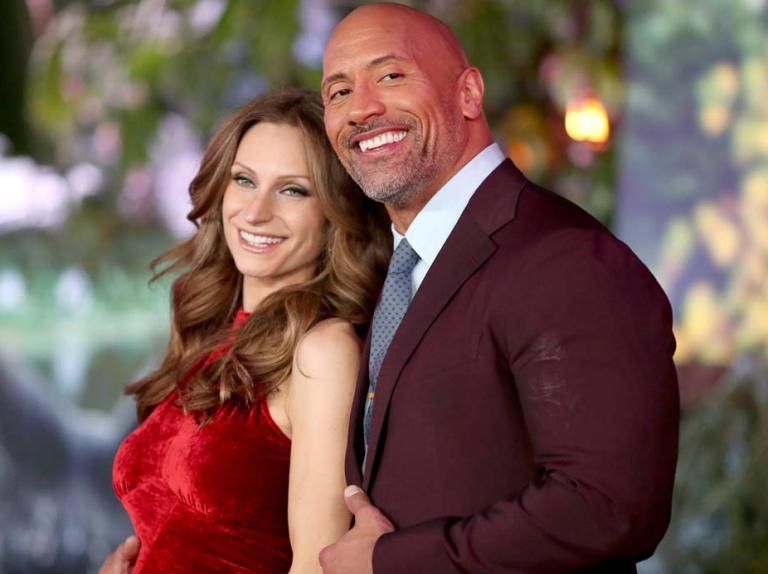 The singer and songwriter Lauren Hashian had always led a private and quiet life, although she came from a famous family where her father was a musician who played drums with the popular rock band Boston. However, not much was known about her until she entered into a relationship with the famous ex-wrestler and actor Dwayne Johnson, more commonly known as The Rock. Being a celebrity’s girlfriend automatically brought the attention and focus of the media. So let’s learn everything we need to know about a celebrity’s girlfriend.

Lauren Hashian, the daughter of John Thomas and Suzanne Hashian, was born in Lynnfield, Massachusetts, on September 8, 1984. Although she is American by nationality, she has an Italian and Armenian background. She attended Lynnfield High School and moved to Boston after high school at the age of twenty, where she attended Emerson College, studied public relations and communications, and later graduated with a Bachelor of Arts in 2006.

She is a singer and songwriter who was interested in music as a child because she was sired by a musician. As mentioned above, Lauren’s father was a drummer, and she always sang with her father while he played the drum in the house. In 2005, she participated in the American Talent Hunt Reality Show R U The Girl?, a show hosted by Chili and T-Boz from TLC.

Hashian made it to the finals but did not emerge as the winner. She once worked for the Warner Music Group and was in their creative licensing department. She later worked for two years – from November 2010 to 2012 – at Paramount Picture’s Motion in the music department.

She was the co-author of Ya Boi Shads Only You. Lauren also had several performances on stage with her father and other musicians, including guitarist Barry Goudreau. In 2017 she introduced Walter French in the music video Go Hard.

Lauren’s father John Thomas Hashian, popularly known as Sib Hashian, was born on August 7, 1949. He was an American musician who was best known as the drummer for Boston, a rock band known mainly in the 1970s and 80s. Unfortunately, he collapsed during a gig on a cruise ship in March 2017 and died at the age of 67. According to the information gathered, the cause of his death was a sudden heart attack.

Suzanne Hashian, Lauren’s mother was a Dallas Playboy Club Bunny. Lauren Hashian also has two siblings, her brother Adam Hashian and her sister Aja Hashian, who is also a songwriter. The two sisters have written several songs together.

Although Lauren Hashian comes from a popular family known for their musical culture, she has tried to avoid media releases as much as possible, as she is a really private person. But she really couldn’t hide for that long as love kept her in the spotlight.

She started dating the famous ex-pro wrestler and Hollywood actor Dwayne Johnson, popularly known as The Rock, who was born on May 2, 1972. They first met in Boston in 2006 when he was working on the film The Game Plan. At that time Johnson was still married to Dany Garcia, his ex-wife. After Johnson’s divorce from his wife in 2007, the duo officially began dating. Although he is divorced from Garcia, the two still have a good working relationship, as Garcia is still the manager of Dwayne Johnson and they also share custody of their daughter – Simone Alexandra Johnson.

Lauren and Johnson, whose relationship has now lasted over a decade, are not yet married, although Rock calls Lauren his “wife”. In an interview with ET, he explained that they once had plans to get married, but then she got pregnant, and she didn’t want to take pictures in her wedding dress with her belly sticking out, so they put the plans on hold. He also explained that they have a fantastic relationship and are in no hurry to get married, but they definitely will one day.

They have two girls together: Jasmine, who was born on December 16, 2015, and Tatiana Gia, the second daughter, who was born on April 7, 2018. Lauren tries as much as possible to stay out of sight, for the sake of her family, especially her daughters. No wonder she doesn’t often walk the red carpet with him, as you would expect from couples who have been together as long as they have.