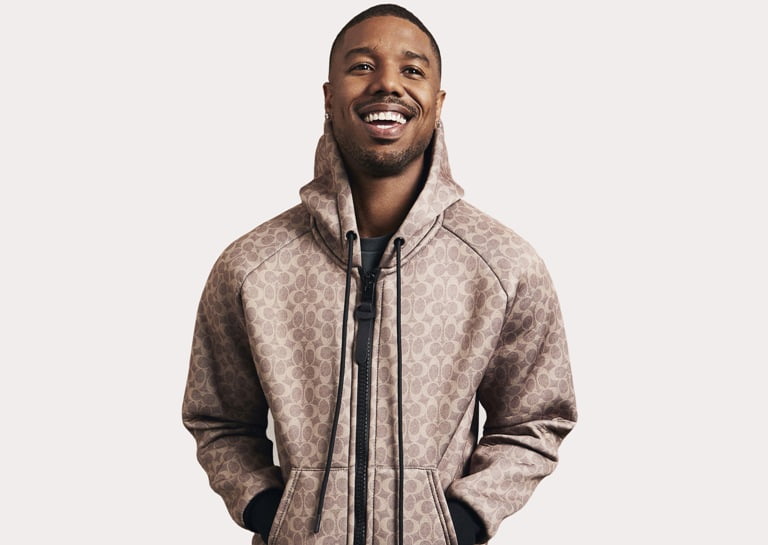 Michael B Jordan has been active in the entertainment scene since 1999 when he made his film debut in a small role on the television shows “The Sopranos” and “Cosby”.

In recent years, he has been pushed deeper into the mainstream thanks to his partnership with Ryan Coogler, the director of Jordan’s films such as Fruitvale Station (2013), Creed (2015), and Black Panther (2018).

Who is Michael B. Jordan? (Black Panther Actor), Parents

Interest in the actor, who was born in Santa Ana, California, skyrocketed after he portrayed the antagonist Erik Killmonger in the superhero film Black Panther by Marvel Cinematic Universe. It became the biggest breakthrough in his career so far.

But Jordan is not the only one who has received a lot of attention since the films were released. His co-stars, including Chadwick Boseman, who plays the title character, have all experienced a career boost.

The great enthusiasm for the film comes from the fact that it is the first Marvel film with a predominantly black cast. So who is really Michael B. Jordan?

The B in his name stands for Bakari, the Swahili word for “noble promise”. He was born on February 9, 1987, as the son of Donna Jordan (née Davis), who works as a career counselor at a high school, and Michael A. Jordan, whom Junior Jordan describes as “strong, calm and a thinker” and even considers him a superhero.

Jordan is the middle child, has an older sister named Jamila and a younger brother named Khalid who plays college football at Howard University and hopes to go pro (beware world, the manifestation of another legendary athlete with the last name Jordan might be within reach).

Michael B. Jordan knew at a young age that he wanted a career in entertainment. He started as a model before he got into acting at the age of 12 and started playing small roles in TV shows and movies.

He got his first big movie role in 2001 in Hardball alongside Keanu Reeves. MJB attracted attention and continued to impress with his role in HBO’s The Wire until he made his first major breakthrough in 2013, thanks to his role as a murder victim at Fruitvale Station, which opened his account with Ryan Coogler.

In this role, his name appeared on many coveted lists of many giant magazines from GQ to Time. Following the performance, he played another critical role in Sylvester Stallones Creed (2015).

Michael B. Jordan Net Worth

The net worth of Michael B. Jordan was valued at $8 million. He lives in a 4,672 square foot, four-bedroom, Spanish-style mansion in Sherman Oaks, which he bought in 2015 for $1.7 million.

In November he invited the magazine “Vogue” to the house and gave them a good insight into the house.

Jordan bought the house for his parents and described this feeling as a “dream come true” when he was interviewed by the “Times“. MBJ began living in the villa with his parents but told Ellen in early 2018 that he had plans to move out after buying another house.

Since his first break in 2013, his fans began to expect news about his love life, but Jordan is not one to make his private life too public. But what this does to the fans, however, fuels their curiosity even more.

Jordan waited until early 2018 to indicate that he was in a relationship. This happened after rumors were circulated that he was with a certain woman named Ashlyn Castro after online videos appeared celebrating New Year’s Eve and Kwanza together.

In response, a source on the celebrity gossip site thejasminebrand.com stated that the actor’s comment to the media was aimed at keeping his relationship secret.

So Jordan’s alleged girlfriend is not black and her race has caused quite a stir on Twitter.

Many fans went to the social media platform to express their disappointment that he had not chosen a black woman, while others fully supported his decisions, and others (the ladies) expressed their frustration that the good-looking actor was no longer on the market.

Others felt that the revelation of the actor about his love life was a publicity gag, as it happened around the same time Black Panther was released.