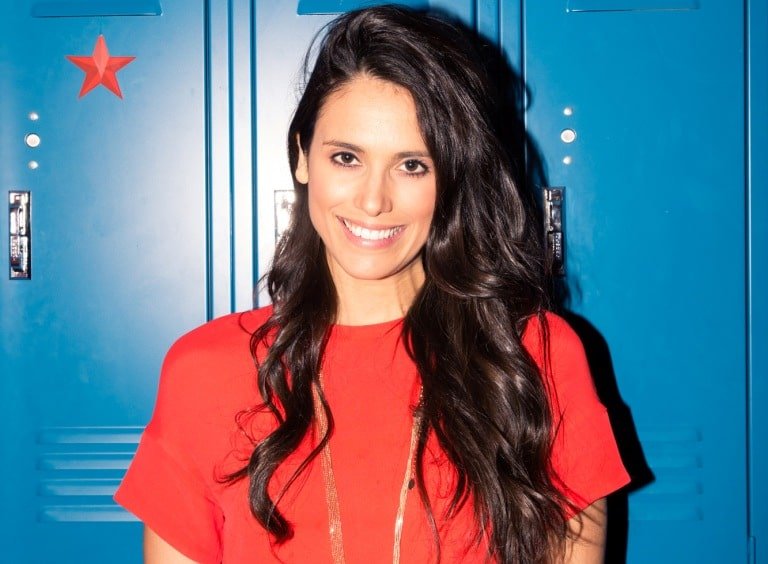 Change is a phenomenon; some have taken it positively and others negatively. In the midst of all this, some have become agents of change and have taken the initiative in life to ensure that the effect they desire is achieved in their lifetime. Liz Plank is a Canadian online journalist, vlogger, and feminist. She has done so much to ensure that she has influenced many young women, changed politics, and won as many male followers as possible because she believes that feminism is beneficial to men by creating a more stable society and providing overall satisfaction and happiness.

She believes that a society is possible where everyone can openly express their thoughts without fear of being ignored because they are not millionaires or celebrities worth millions of dollars. Liz has used technology to her advantage by creating blog entries and videos. She uses the Internet to express her opinions on various key issues in society, especially when it comes to women. Her work has received positive reviews from many individuals and top media organizations.

The media personality was born on 19 March 1987 in Quebec, Canada, as Elizabeth Plank. She has Canadian citizenship and is of white descent. Her star sign is Pisces. Liz has a sister, but there is no information about her parents or her ancestry. Information about her high school education is also not known, but she graduated from McGill University in Montreal, Quebec, where she earned a degree in Women’s Studies and International Development. Liz Plank actively participated in the college’s activities by initiating Women’s Week at school, participating in the school’s swimming competition, and also playing a role in the school’s theatre The Vagina Monologues; a play written by Eve Ensler in 1996. The play portrayed challenges women face in society.

Liz Plank subsequently obtained a Master’s degree from the prestigious London School of Economics. As a student, she successfully launched a petition through the website Change.org to try to change the rule prohibiting female boxers from wearing skirts at the 2012 London Olympics. The rule was drafted by the Amateur International Boxing Association. The petition received more than 55,000 signatures and forced the AIBA to disregard its decision.

ALSO READ: Gina Kimmel Biography, Divorce and All You Must Know About Her

A Look At Her Career At Vox

Liz Plank is a senior correspondent and executive producer for the Divided States of Women, an interactive media production at Vox media. She is an exceptional journalist who not only has a visible passion for women but is also organized, skillful, and knows when to publish content that is constantly viral. She soon won the social award for the best news in the media. Prior to that, in 2013, she worked for New York-based Mic (then PolicyMic), where she was an intern before being promoted to senior news correspondent. She also wrote articles for the Huffington Post and was a correspondent for MSNBC before moving to Vox, where she currently works as a senior producer and political correspondent.

Other Facts About Liz Plank

1. Liz Plank is a news correspondent, activist, and political analyst and talks mainly about the fact that women have the same rights as men in various fields throughout the country.

2. She makes videos that aim to be the voice of the voiceless and has created #WhyWomenDontReport and other hashtags. According to her, throughout history women have been denied many opportunities and privileges because they are believed to be weak and must remain so. Liz believes that a woman can be everything a man already is in a world that is perceived as belonging to men. She gave a talk in TedTalk called “How to Be a Man”.

4. She holds a Master’s degree in Politics with a focus on global gender politics from the London School of Economics.

5. She loves her family and says she cannot live without them. In an interview, she talks about how her mother’s affirmation through her videos gives her so much strength to continue to do more.

6. Liz has a sister who is an excellent artist.

7. She believes that she should use the position of influence she has been blessed with to give others the opportunity to become the best they can be.

ALSO READ: Jocelyn Towne: 7 Things You Need to Know About The Actress

9. Her work has been analyzed, reviewed, and published in major media houses and institutions such as The New York Times, The Huffington Post, Al-Jazeera, and MTV.com.

10. In addition to her work being mentioned and reviewed, Liz has appeared on television shows on Fox News, CTV, The Today Show, Al-Jazeera America, and BBC World.

11. Before becoming a news correspondent, she was a research assistant and consultant in behavioral science.

12. She loves the film and the character of Wonder Woman, and if wishes were horses, Liz Plank would love to live on an island without men.