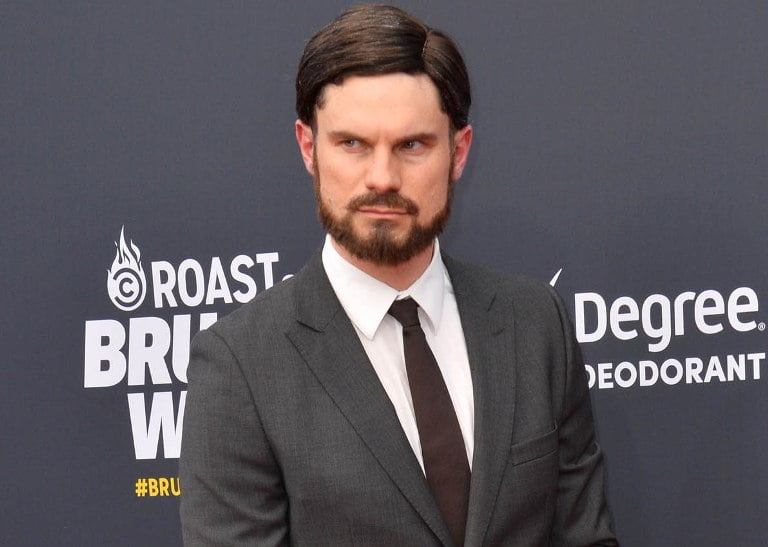 Flula Borg was indisputably the breakout star of Pitch Perfect 2, where he played against Pieter Kramer from the German acapella team. Before his breakout in the United States, he was already a celebrity in Germany as an actor, musician, comedian, and YouTube personality. Occasionally he calls himself either Flula or DJ Flula.

Currently, he has moved from Germany to Los Angeles to further his entertainment career. Besides Pitch Perfect 2 he has also appeared in Alvin and the Chipmunks: The Road Chip, Dirty 30, Killing Hasselhoff, and Ferdinand. His involvement in the Hollywood industry does not end with movies, but extends to television shows, as evidenced by his appearances in Younger, Workaholics, Mr. Peabody & Sherman Show, Curb Your Enthusiasm, Conan, The Mick, and Silicon Valley.

He has been named 10 Comics to Watch by Variety and Top 25 Digital Stars by the Hollywood Reporter.

The Youtube celebrity was born on 28 March 1982. He was born and raised in Erlangen, Germany. In Erlangen, he started a profession as a traditional Bavarian Schuhplattler dancer before his YouTube career. With dreams of a greater life, he moved to Hollywood in the United States to chase greener pastures.

During his stay in the USA, he relied on YouTube as a medium to spread music. With the desire to become a DJ and musician, he posted his original songs and live remixes on YouTube. His site immediately grew in subscribers and won nearly 1 million followers. He also received attention for his comedic skills, not only for his musical talents. He even won the award for the best comedy channel at the Streamy Awards 2015.

Prior to his career in the entertainment industry, he earned his bachelor’s degree in engineering, which helped him make a recurring appearance as a jukebox repairer in the auction hunters of Spike TV.

In an effort to expand his YouTube channel, he began conducting interviews with celebrities and exploring the concept of idioms. He also began releasing cover versions of popular songs, which were released entirely in Autotune. His efforts paid off, as his videos have been viewed a total of 75 million times. His success has led to him being interviewed on several shows, including the Last Call With Carson Daly and The Today Show. His video “Jennifer is a killjoy” has been viewed over 9 million times.

He also dropped an EP, I Want To Touch You, in 2015. The EP included hit singles like “Clouds” and “Booty GPS.” His second album “The Animalbum”, released in 2016, had an animal theme, and the theme inspired the album’s name.

Since then, his star has only continued to grow, resulting in him appearing in several Hollywood blockbusters and winning the 2016 Slamdance Festival Award for a feature film for BuddyMoon, a film he co-wrote and starred in.

A rather personal treat: The actor is scared to death of monkeys as pets.

Flula Borg currently has a net worth of $2 million, which is impressive for a YouTube celebrity, especially one who is not of American origin. But if you look at his film reels, his number of hits, his subscribers, his many efforts, and his general online appeal – his net worth is well deserved.

Flula Borg is currently not married. It is also not known whether he is gay or heterosexual or whether he has a girlfriend or boyfriend. Although he spends much of his adult life in the public spotlight, his private life remains close to the vest. So there are hardly any rumors that he is in a relationship with anyone – male or female.

Even his reports on social media are kept under wraps when it comes to his private life.