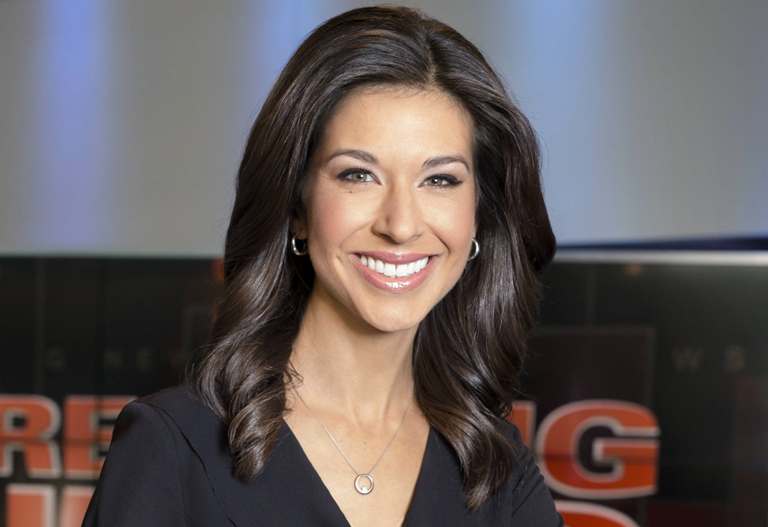 Ana Cabrera is an Emmy-winning American journalist and television newscaster. She is currently the host of the prime-time weekend show, CNN Newsroom. Since working with CNN, she has done some impressive reporting and uncovered several events that have earned her recognition. Is Ana Cabrera married? Does she have children? Who is her boyfriend/ husband? What is her salary/net worth? You will find answers to these and other questions as you read on.

Ana Cabrera was born on 13 May 1982 and grew up in Denver, Colorado. She was born into a Mexican-American family. Her parents are Ronald Cabrera (father) and Judith Cabera (mother). She grew up with her other siblings – Angelina Cabrera, Matthew Cabrera, Nathan Cabrera, and John Cabrera. Her youngest brother John fought cancer at the age of 10 and survived. As for her parents’ profession, her father works as a managing director in an education company, while her mother is a consultant. Ana Cabrera belongs to the white ethnic group and her nationality is American. There is no information about the high school she attended, but the CNN journalist graduated from the Edward R. Murrow College of Communication at Washington State University in Pullman, Washington, with a bachelor’s degree in communication, foreign languages, and culture.

Ana Cabrera is widely known for her outstanding career and her exploits at the world-famous news giants Cable News Network (CNN), but her career as we know it today did not begin there. She began her career as an intern at KCNC-TV (affiliated with CBS) and KMGH-TV after graduating from university, before joining KHQ-TV (affiliated with NBC) and KAYU-TV (affiliated with FOX) in Spokane, Washington in January 2005. There she served as a presenter and also as a reporter until July 2009, before leaving for her hometown of Denver to work at KMGH-TV, a subsidiary of ABC, as the host of the daily morning news show on Channel 7. While working there, she and her team covered local and national news as well as some events in 2012, such as the presidential debate that took place at the University of Denver and the subsequent elections, the shooting at a movie theater in Aurora, and the fire in High Park. The coverage of the High Park fire earned her and her morning news team an Emmy Award. They also won the Associated Press TV and Radio Association’s annual Mark Twain Award for best morning news show in 2013.

Ana Cabrera then joined CNN in August 2013 as a Denver correspondent while working as an investigative journalist for CNN’s investigative team. In March 2017, Ana Cabrera succeeded Poppy Harlow as host of the CNN newsroom, a prime-time weekend program. As part of her work at CNN, she covered the shooting at Arapahoe High School, the riots that followed the shooting of Michael Brown at Ferguson, and reported in detail on the historic legalization of marijuana for recreational use in Colorado. Ana’s detailed reporting on pesticides also led to the recall of several pot products in Colorado. While still in Colorado, Ana Cabrera also exposed the devastation and deaths caused by the September 2013 floods.

In addition to her work as a journalist, Ana Cabrera currently serves on the board of the Mi Casa Resource Center as director, having previously held the same position at the American Cancer Society. She is also a member of the National Association of Hispanic Journalists. She aspires to become a banker and cook. 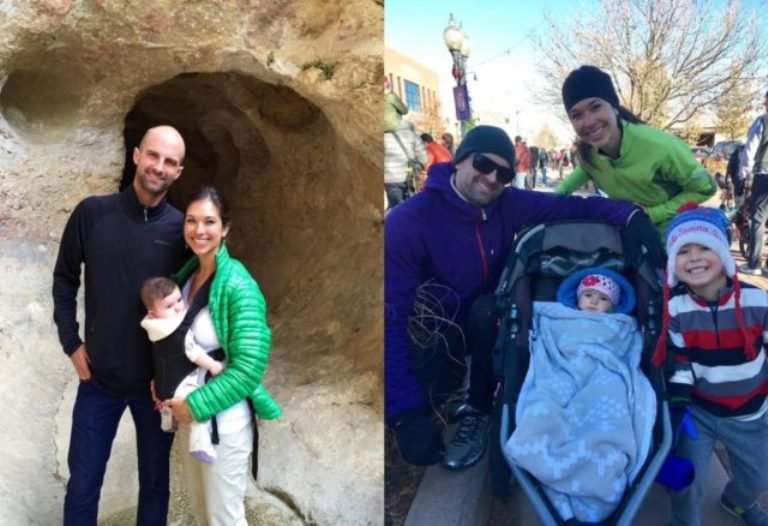 There have been several rumors about this beautiful news reporter, mainly because she leads a private life and keeps her personal affairs private. One time it was said that she was a lesbian, another time it was speculated that she had a secret affair with a nameless friend. All these rumors were refuted when it became known that Ana Cabrera was a married woman and also a mother of two children. She is married to her longtime boyfriend Benjamin Nielsen after she met him during an official trip to Washington. It is known that they got married on September 11, 2005, in a private ceremony with few friends, but the actual location of the event is not known. Together, she and Ben have a son, whose name is given as Jackson Nielsen (born December 2012), and a daughter, born January 5, 2016, whose name is given as Maria Nielsen. They still go away together and are neither separated nor divorced. The family has a dog named Lola.

The salary of the American media personality is not confirmed, but it is assumed that the figure she would earn will be quite impressive (estimated at $150,000 by some online profile sites) given the progress she has made in her career as a journalist. But even if her actual annual salary is currently unknown, Ana Cabrera will have a net worth estimated at $3.6 million. And, as her social media reports show, she loves to travel and have adventures with her family.

Ana Cabrera is an elegant and beautiful lady, with a slender build and a height that is perfect for her age and career aspirations. She has a banana shape that fits into a size 4 (US size) dress, and her height is also 1.63 m (5ft 4in). She weighs and has a slender body of about 118 pounds (54kg). She is able to maintain her body shape despite the birth of two children because of her healthy diet and daily exercise. Her body measurements are 34-25-35 inches (chest – waist – hips), her hair is brown and her eyes are hazel. Her foot size is not available.