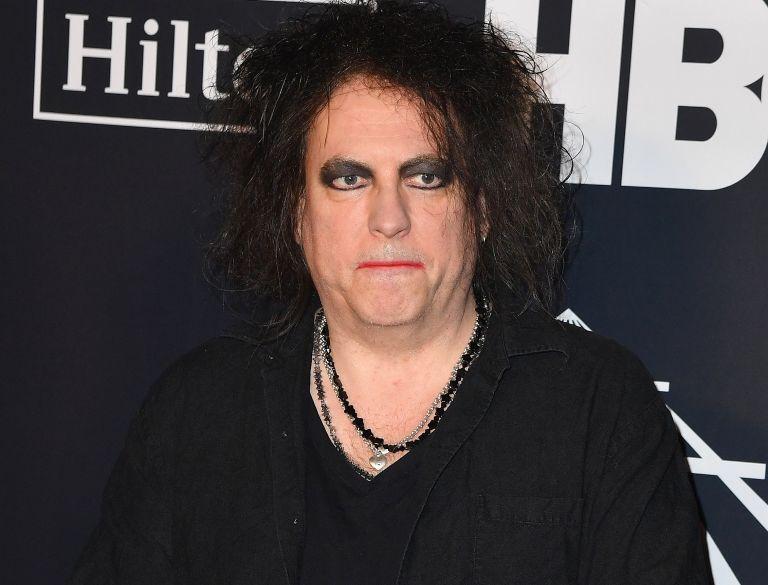 From his voice to his dexterity with musical instruments to his unique stage appearance, Robert Smith has enabled the world to distinguish him from all other musical acts that have appeared on the rock music scene.

Who Is Robert Smith?

Robert was born on April 21, 1959, the third of four children in the town of Blackpool in Lancashire, United Kingdom. His father is James Alexander Smith and his mother is Rita Mary Smith.

Although the Smith family were devout Catholics, Robert later identified himself as an atheist. His family moved to Horley, Surrey in December 1962 where he started primary school. He and his family would later move again; they arrived in Crawley, West Sussex in March 1966. Here Robert began his earliest forms of academic enlightenment, attending the popular Notre Dame Middle School and St. Wilfrid’s Comprehensive School in Crawley.

Robert was fortunate to be born into a family with a musical background; his father was a good singer, while his mother played the piano proficiently. Music was not lost among the Smith children; sibling rivalry during childhood piano lessons between Robert and his sister Janet prompted Robert to take up the guitar because of Janet’s talent on the piano. Robert’s first guitar teacher ever was his older brother Richard.

It is said that Smith’s fascination with rock music began when he was in his early teens. Meanwhile, his academic life was shaky, to say the least, as he said, while at Notre Dame Middle School, the school’s laissez-faire approach did not help him focus on his studies. His move to St Wilfrid, which was much more rigorous, helped him. Here he began to put his musical heritage in order by playing in a school band and performing in school performances. They were known as the Crawley Goat Band.

In 1976 Smith formed the band Easy Cure with his schoolmates Michael Dempsey, Laurence Tolhurst, and Porl Thompson. Two years later the band was renamed “The Cure” in partnership with the record label Fiction Records.

Between 1978 and 1979 The Cure released the singles Saturday Night 10:15 and Killing an Arab with Robert as the main songwriter. They also started working with Siouxsie and the Banshees and Smith went on a UK tour with Steve Severin. Over the years Smith had to transform the band by having members leave and rejoin the band.

His singles and albums have been highly praised time and again. When the album Wish was released, it climbed to number 1 in all British music charts and number 2 in the USA. Lullaby, one of his singles from 1989, received an award – the Brit Award for British Video in 1990. The album Disintegration also sold over three million copies worldwide.

Over the years, Robert Smith has been praised for his poetic prowess, a gift that he has used in the production of some of the most lyrically compelling songs of his generation.

For men and women in the entertainment industry, this is a tricky path to take in terms of love and relationships. For Robert Smith, it is a different story. Smith met Mary Poole while they were both attending St. Wilfrid Comprehensive School. Smith was just fourteen years old, and they were in the same drama class. In the early stages of his music career, Smith recalls, Mary was a constant motivation to make his dreams come true.

Robert and Mary married in 1988 and Smith wrote the only love song as a dedication to Mary. While pondering the beauty they shared for over three decades, Smith claimed that this was due to the fact that the two were mentally compatible.

Mary Poole used to be a model, but on the side, she worked as a nurse with disabled children. Smith is a musician, and as a result, they were not able to spend as much time together as they would have liked.

However, when Smith was well established and financially stable, Mary left her day job to spend more time with him. Despite their many years together, the couple decided not to have children with Robert himself, alluding to the fact that he did not feel responsible enough to have children.