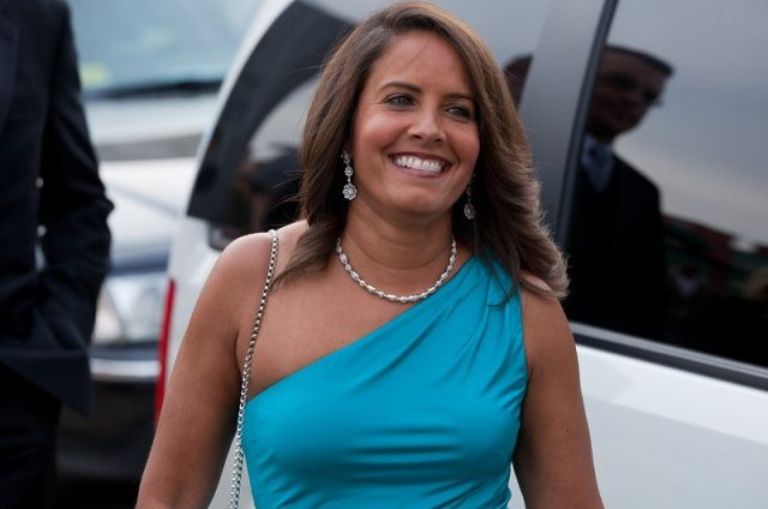 She is talented, interesting, and probably one of the most popular journalists on television; and her name is Suzanne Malveaux. She became known through her work with the Cable News Network (CNN) as a national correspondent.

Suzanne is not only an award-winning journalist, but also one of the most talked-about media personalities, partly because of her exciting career, but also because her sexual orientation and personal life have remained unknown, opening doors to endless speculation.

Professionally, she is known for her commitment to the well-being of others, including her efforts to raise awareness of Lou Gehrig’s disease (ALS) and to promote scientific research into the disease. In 2013, she received a Gracie Award for her ALS series, whereupon Columbia University’s Graduate School of Journalism recognized her for her coverage of one of the 50 best stories of the century.

The Family Life of Suzanne Malveaux

The media personality was born in New Orleans on 4 December 1966 into the family of Myrna Maria Ruiz and Floyd J. Malveaux as Suzanne Maria Malveaux. She is of mixed descent; of African, Spanish, and French origin.

Suzanne was still a young girl when her family moved from New Orleans to Howard County, Maryland. She then attended Centennial High School in Ellicott. From there Suzanne went to Harvard University where she earned a degree in sociology, and then she went to Columbia University’s Graduate School of Journalism and earned a master’s degree in journalism.

Her father is an accomplished individual who worked at Howard University as a former dean of the College of Medicine before becoming the executive director of the Merck Childhood Asthma Network. He also founded the National Human Genome Center at Howard University. Her mother, Myrna Maria Ruiz, was not so popular, but before she retired she also worked as a pedagogue in the academic line.

For a while, her mother struggled with Lou Gehrig’s disease. This became one of the main motivations for the CNN woman to continue trying to raise awareness of the disease that affects the neuromuscular system. Unfortunately, her mother died in her sleep on April 13, 2018. She was 79 years old at the time of her death.

Suzanne Malveaux did not grow up as an only child; she has three siblings. Her first sibling is Suzette M. Malveaux, who is her twin sister. Not surprisingly, Suzette decided to follow the same path as her parents by following the academic line. She is a Professor of Law and has worked with Columbus School of Law, the Catholic University of America as the Associate Dean of Academic Affairs. She has received national recognition for her civil rights activism. Today, she works at the Byron R. White Center at the University of Colorado Law School as its Director.

The CNN correspondent’s other siblings are Courtney and Greg Malveaux, who is less popular than the other family members. It is known, however, that Courtney is the Commissioner of the Virginia Department of Labor and Industry, while Gregory did not leave the academic line his parents had established, as he is an Associate Professor of English at Montgomery College.

Suzanne still has to start her own family, although she has a daughter who adopted her in 2015. There is not so much information about the daughter, except that she was reborn when Suzanne adopted her.

Suzanne Malveaux is more than half a century old, has no husband, and has never been married in the past. Moreover, her relationship with life in the past was not very clear to many people, which led many to believe that she is probably gay.

In addition, she has never come out to address issues that interfere with her sexual orientation, although many other gay media personalities such as Richard Quest of CNN and Anderson Cooper have come out. This has also led many fans to wonder if she will soon be speaking out on the speculation.

The adoption of her daughter in 2015 has also helped fan the flames regarding her sexuality. The journalist, however, was very much in love with her career to reveal something about her love life. As it seems, her sexual orientation is unknown and she has never openly dated anyone in the past.