Robert E Lee was one of the most famous Confederate soldiers. He rose to command the Confederate Army and led the Army of Northern Virginia during the American Civil War. Because he was so important, his surrender in 1865 was considered the end of the war.

Although he is considered from different angles in American history, especially with regard to the Civil War, he is still considered an important historical figure in the American South.

Who Was Robert E Lee?

There seemed to be a date with destiny, January 19, 1807, when Robert Edward Lee was born in Stratford, Westmoreland County, Virginia. Fate seemed to have prepared him to become a soldier, as he was born into the family of Ann Hill Carter and Henry Lee III, an officer of the Revolutionary War known as Major General Henry “Light-Horse Harry” Lee III.

He was born as the fourth child of his parents. Although he had popular people from both sides of his family, his father suffered financial hardship due to some investments that failed and drove him into bankruptcy. Later he had to serve in the debtors’ prison, and when he finished, he moved to Alexandria, Virginia with his wife and five children, including Robert.

When he was 11 years old, his father died after an injury he suffered in Baltimore during a political upheaval. His mother then had to take care of all six of her children alone.

Robert E. Lee went to the Eastern View for his education and later to the Academy of Alexandria. With the help of his relative William Henry Fitzhugh, he was appointed to the United States Military Academy and began his studies at West Point in 1825. 4 years later he was appointed Second Lieutenant. Unfortunately, his mother died only one month later; that was in July 1829.

As a military man, he served in various places, and during the U.S. War with Mexico in 1846, he gave a good account of himself and was considered a hero. After the war, he struggled to adapt to life outside the battlefield, but he found it difficult.

In 1859, a slave revolt began in Harper’s Ferry under the leadership of John Brown, and Robert E. Lee was called upon to put him down. It took him only an hour to get him under control since his name was on the shortlist to lead the Union Army in any case of war.

Although he led them to some important victories, the forces against them were massive. After heavy defeats, he decided to capitulate in 1965. Instead of being hanged as a traitor, he was forgiven by Lincoln and General U.S. Grant.

Did He Own Slaves?

Needless to say, Robert E. Lee was a rather complex man. As a Christian and a great soldier, he was not in favor of slavery. After slavery was finally abolished, he revealed that it made him very happy.

On the other side of the coin, he owned few slaves on his own for nearly 30 years, and his family also owned slaves. When the slave trade and slavery were abolished, however, he was quickly ready to let them go, as he always considered them a political and moral evil.

Who Were Robert E Lee Children?

In 1831 Robert E. Lee married Mary Anna Custis Lee, the great-granddaughter of Martha Custis Washington from a previous marriage, before marrying the first President of the United States, George Washington.

In their marriage, Mary Anna and Lee had seven children – four girls and three boys. Her children are George Washington Custis Lee, who was born in 1832 and died in 1913, William Henry Fitzhugh Lee (Rooney Lee), who lived from 1837 to 1891, and Robert E. Lee Jr., who lived from 1843 to 1914. Others are Eleanor Agnes Lee, Anne Carter Lee, Mildred Childe Lee, and Mary Custis Lee.

1. Robert E Lee was a unifying factor after the war

Just as he was torn between the North and the South before the war, Lee was very important after the Civil War as one of the strongest voices for the unification of the country.

Although he capitulated in 1865, it took until 1975 before he was pardoned by President Gerald Ford. It was assumed that President Andrew Johnson had refused his pardon because his application was not complete and an oath was missing but was only found many years later. Nevertheless, it was later claimed that President Johnson had deliberately decided against a pardon, and not because of the oath.

After his death, it was difficult to get a coffin for him, because the weather was in very bad condition. Three coffins were ordered from a Richmond mortician who came to Lexington, but due to flooding, they have washed away. One was recovered later, but it was a little too short for him, so he was buried without shoes under the Lee Chapel in Washington and at Lee University. 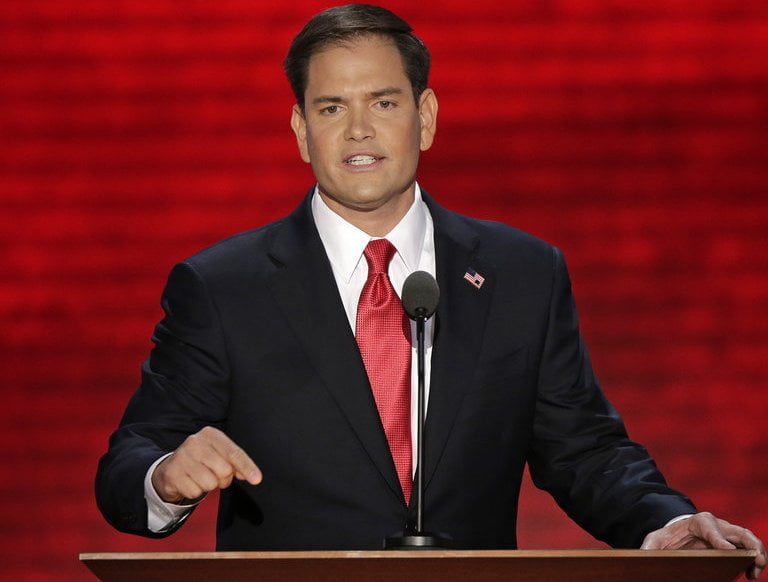 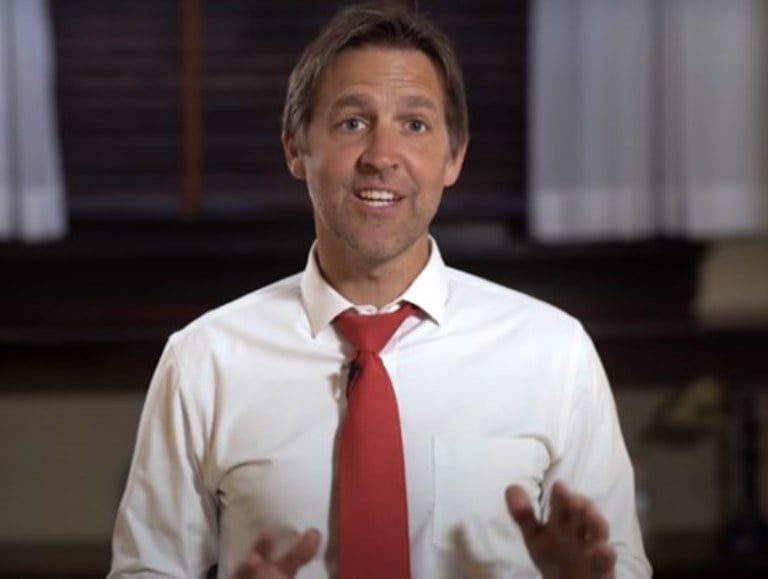 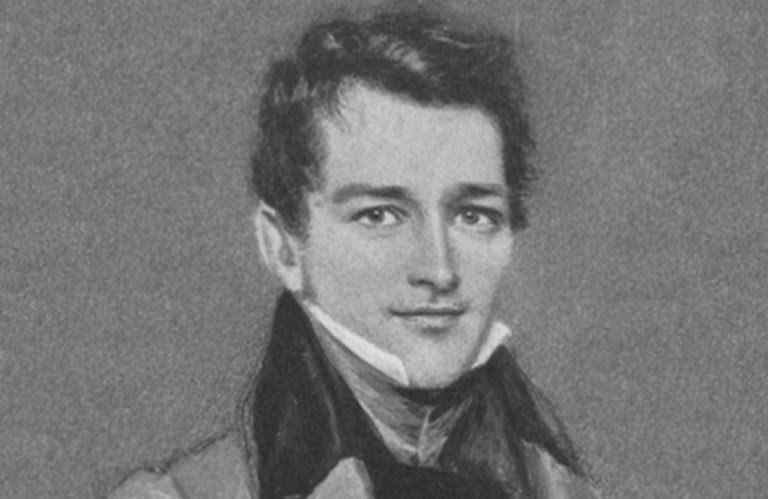 Philip Hamilton Biography, Siblings, Death and How He Died