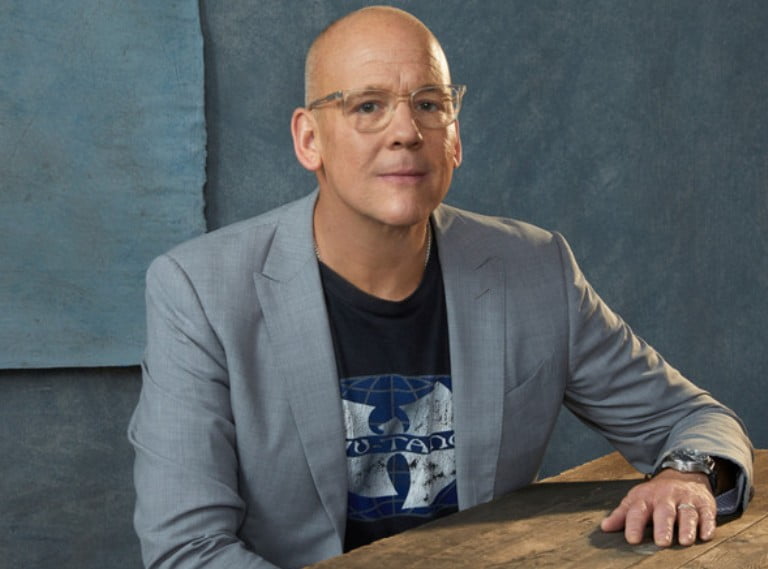 John Heilemann is a renowned U.S. media personality who has worked as a journalist and national affairs analyst for well-known media such as NBC News and MSNBC. John Heilemann has a very broad range of political issues and has been known for years to also cover other national issues.

Heilemann is also an author who has written and co-authored several books, including New York Times No. 1 Best Sellers Double Down and Game Change, which he co-authored with Mark Halperin.

John Heileman was born on January 23, 1966, in Los Angeles, California, as John Arthur Heilemann. Although the names of his parents are not known as he tries to keep his family and private life as far away from the media as possible, his family is said to be originally from Wisconsin. He holds a degree in journalism and political science from Northwestern University and a master’s degree from the John F. Kennedy School of Government at Harvard University.

Heileman has been in the media for nearly three decades, and during those years he has worked in well-known media houses such as NBC News, where he was an analyst in national affairs for many years, and MSNBC, where he does the same work as a political analyst and commentator, covering topics from various fields such as politics (especially American politics) and economics, and sometimes appearing on other programs of the station such as Morning Joe, Hardball, The Last Word, Deadline: White House, among others.

ALSO READ: Who Is Lou Ferrigno, Is He Really Deaf, What Is His Net Worth, Who is The Wife?

He co-produced and hosted The Circus: Inside the Greatest Political Show on Earth – a weekly political documentary series covering the 2016 presidential campaign and the first 100 days of Donald Trump’s presidency. During the 2016 election season, he was co-managing editor of Bloomberg Politics and also the co-host of With All Due Respect, which aired on both MSNBC and Bloomberg. Prior to that, he had already worked for New York Magazine as a national affairs editor and also as an editorial writer for The New Yorker, The Economist, and Wired, taking readers behind closed doors from Washington to Wall Street.

John is also a great writer who has written and co-written several books, including the New York Times No. 1 bestselling Game Change: Obama and the Clintons, McCain and Palin, and the Race of a Lifetime, about the 2008 presidential election, and Double Down: Game Change 2012, and is the author of Pride Before the Fall: The Bill Gates Trials and the End of the Microsoft Era.

He is currently working on new episodes of The Circus: Inside the Greatest Political Show on Earth alongside Mark McKinnon and Alex Wagner, scheduled to air in spring 2018. He is also an occasional guest on the Tony Kornheiser Show.

Is John Heilemann Married? Who Is His Wife?

John Heilemann is so secretive that there is hardly any information about his personal life, but we know for sure that he is married. The political analyst has been married to Diana Rhoten since 2006, and because he loves to hide his private life from the eyes of the media, he tied the knots with his swarm in a secret ceremony in September 2006.

It is not certain whether the couple has children together or come from a previous relationship, as they prefer to keep their private life private. Diana is said to be a social entrepreneur, a researcher, and co-founder of a social enterprise called Start.

His Height And Other Facts

The media sensation stands at a height of 1.96 m (6’4″). His weight and other body statistics were not confirmed.

John has an estimated net worth of $2 million, based on the earnings from his years as a journalist and political commentator and from the sales of his books.

He has also done well as an actor. He starred in The Circus: Inside the Greatest Political Show on Earth, The Game Change, and in the critically acclaimed forty-two-minute documentary The Sixties.