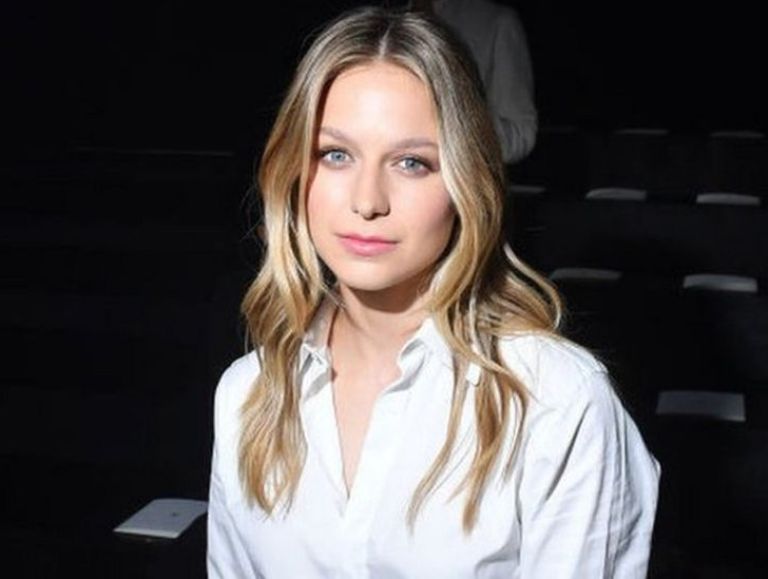 Supergirl is undeniably an iconic hero, both in comics and on-screen. The superhero is best known for being Superman’s cousin and one of the last surviving Kryptonians. Being almost as strong as Superman makes her one of the strongest superheroes in the DC comic universe.

DC Comic superheroes are among the most iconic superheroes of all time, and one can safely say: Supergirl in good company. Some of DC’s other superheroes are Batman, Superman, Wonderwoman, Green Lantern, Cyborg, Aquaman, Black Canary, The Green Arrow, The Flash, Martian Manhunter, Starfire, Raven, Zatanna, John Constantine, and Vixen.

Supergirl, also known as Kara Zor-El, is Superman’s cousin, as already mentioned. The figure was first introduced in 1959. Since then, the character has been restarted several times and has had various background stories and stories of origin.

However, the most striking iteration of the character is the version seen in the recent live-action series, in which Kara Zor-El was placed in a spaceship by her parents in the final moments before the destruction of Krypton (Kara’s home planet). She was to leave Krypton with her little cousin Kal-El (Superman). But during her escape, her ship went off course and she was trapped in the Phantom Zone, where time stands still. When she manages to escape the Phantom Zone and make it to Earth in search of her cousin – Kal-El had already grown into Superman, while Kara didn’t age a day – Superman is many years older than she is.

ALSO READ: Who Is Damian Jones? 6 Interesting Facts About The NBA Player

After she finds his cousin and realizes that he is not the last Kryptonian, he takes her under his wing and teaches her how to become a superhero. She developed into the superhero she is today, the Supergirl.

Another version of this story was shown in the successful predecessor series Smallville and also in the CW show Supergirl. Actresses who played the live-action version of the superheroine include Helen Slater, Melissa Benoist, and Laura Vandervoort.

While many actresses have played the iconic superheroine, the most famous version is the version played by Melissa Benoist for the 2015 series Supergirl. Melissa is an American actress who is also known for her role in the FOX television series Glee. She has also played Patriots Day, Whiplash, Billy Boy, Sun Dogs, Danny Collins, Lowriders, and Longest Ride.

Before the actress became Supergirl, she grew up in Littleton, Colorado. Her parents – Jim and Julie Benoist – were separated when she was young. She has two other siblings – Kristina, an environmental scientist, and Jessica, a novelist.

Melissa began taking dance lessons at the age of three, and she began acting at the age of four. As she grew up, she began to engage in music theater. She also performed in local plays, including Bye Bye Bye Birdie, Evita, and Cinderella.

She attended Arapahoe High School in Centennial, Colorado, where she graduated in 2007. She also attended Marymount Manhattan College in New York City and graduated with a Bachelor of Arts in Theater Arts in 2011.

When Does Supergirl Return?

ALSO READ: Who Is Cris Cyborg – Cristiane Justino Venâncio? Her Husband and Other Facts

So if Supergirl takes a break now, you can be sure that it will be back on your TV screen soon. It is known that during the season, the show only has short breaks between episodes. The only time there is a long break is after a season finale, so that the cast and crew have time to work on the new upcoming season.

What Channel Does It Air On?

Although Supergirl had its premiere on CBS, it was moved from its second season to CW, where it officially became part of CW’s Arrowverse – a small collection of TV series based on characters from DC Comics.

Other TV series on CW include Arrow, The Flash, Legends of Tomorrow, Supernatural, The Vampire Diaries, Jane The Virgin, iZombie, Black Lightning, Crazy Ex-Girlfriend, The Originals, Dynasty, The 100, and Riverdale.