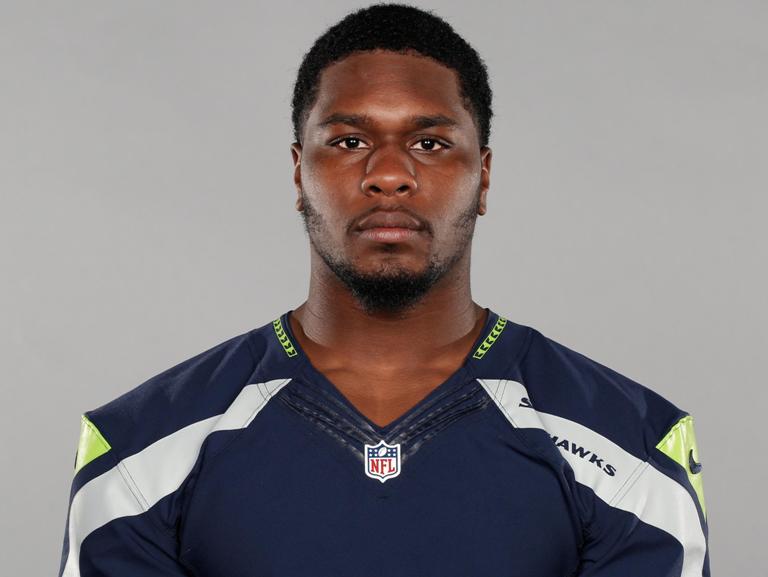 There is no question that the Seattle Seahawks will forever question the mystery behind the secret of what happened to Malik McDowell, who was selected in the second round (35th overall round) of the 2017 NFL Draft. The boy was supposed to play an important role as a defensive tackle for Team The Legion of Boom but was dropped in the saddest of circumstances without even playing his first game in the professional league with his team. What a terrible way to start a sports career!

While most of us are still cowering over the young man’s fate, how about we take a look at 6 facts about the defensive tackle while wishing him a speedy recovery and, of course, hoping that a team will come along that will use his services, depending on how good he was in high school and college.

Who Is Malik McDowell?

Malik was born June 20, 1996, in Detroit, Michigan, the son of Greg McDowell (father) and Joya Crowe (mother). He is of African-American descent and American nationality. There is not much information about whether he has siblings or not or what his childhood looked like. However, since he went to soccer from high school and was pretty good at it, we can assume that his childhood was fun.

For high school, Malik McDowell was enrolled at Loyola High School in Detroit, Michigan, where he stayed for some time before graduating from Southfield High School in Southfield, Michigan. The boy was one of the best Defensive Tackle (DT) as he was ranked second best DT player in his class and 26th overall in the country. For his sheer brilliance in tackling, speed, strength, and consistency at such a young age, he was branded a five-star recruit by Rivals.com, and his reputation was so high that Malik McDowell signed up to play football for the Spartans of Michigan State University in 2014.

In his freshman year, Malik played all 13 games of the season and maintained impressive form in the three seasons he played college football. He was named the best defensive player and was inducted into the second all-big-ten team in 2016. In December of the same year, he announced his intention to enter the 2017 NFL Draft, having already signed with an agent.

From that point on, his story begins to get interesting, because not only did he make it into the NFL with an impressive score, but what happened after that will make for an interesting read, although we all wish him a speedy recovery.

Prior to his call-up, he received an invitation to the NFL Combine, where he attended and participated in all exercises except the short shuttle and the three-cone drill. He was also not found wanting at Michigan State Pro Day, as his zeal to make it to the NFL led him to participate in some private training sessions organized by teams such as the Washington Redskins, the Philadelphia Eagles, the Baltimore Ravens, the Detroit Lions, the Minnesota Vikings, the Indianapolis Colts, the Seattle Seahawks and the Miami Dolphins.

2. Prospects in the NFL

Before joining the league, Malik McDowell was the best defender in the league, alongside Jonathan Allen and Solomon Thomas, who can play any position on a defensive line. Their versatility has earned them high praise, but while Malik’s fate has taken its toll, the others simply have a good run in their career.

McDowell’s first professional contract was worth $6.95 million with a signing bonus of $3.19 million and $4.40 million guaranteed for a four-year term. At that amount, the guy would have been bathed in the euphoria of the NFL skies, but that wasn’t meant for Malik.

Malik McDowell is more popular for his injury than the exploits he could have done in the NFL. After signing with the Seahawks and spending only a few weeks in their training camp, Malik was involved in an ATV accident that left him with severe brain and eye trauma that would likely mean the end of his career before it even began.

Nevertheless, the stubborn footballer claimed in a report that his injury was not life-threatening and that he would return to the sport he loves with all his heart sooner than many pessimists had predicted. Nevertheless, on July 26, 2018, the Seattle Seahawks relinquished him for a non-football injury in hopes of making a defensive decision in the next draft.

For now, we don’t know that the footballer is with someone we know, even more so when you look at what he is going through to get back on his feet and play football again. A relationship with the opposite sex may be the last thing on his mind right now, or he may be in a relationship but keep it out of the public eye.