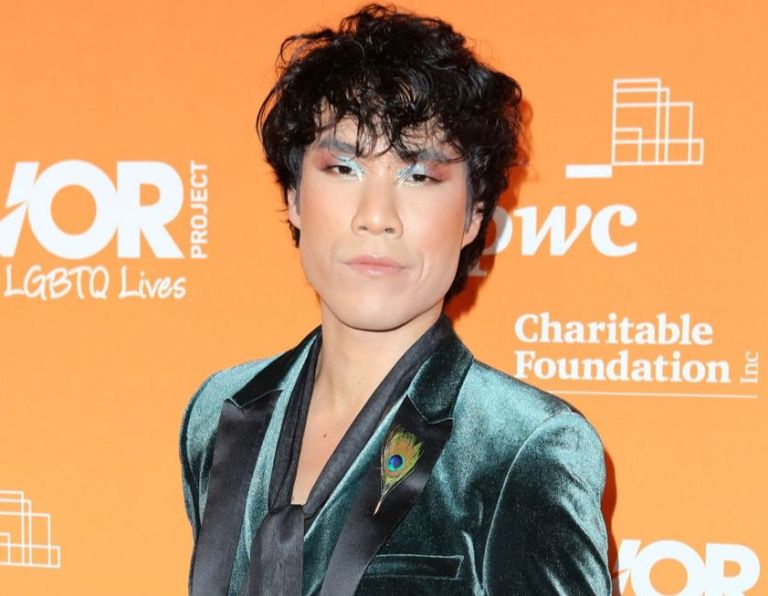 A group of four young men known as “The Try Guys” is ready to try just about any stunt for the benefit of the digital news and entertainment company’s online mega public. Popular YouTuber Eugene Lee Yang, who has a flourishing career as a writer, director, actor, and video producer at BuzzFeed Motion Pictures, is willing to wear women’s underwear, undergo simulated labor pains, and serve sushi on his naked body just to spark conversation among his fans.

Who is Eugene Lee Yang?

The famous YouTuber Eugene Lee Yang was born on January 18, 1986, in Pflugerville, Texas, USA. Social media is not overcrowded with information about his family, but it is on record that he has two sisters and he occasionally shows his mother in his videos. In Austin, Texas, where he grew up, Eugene was constantly harassed because of his Asian features. During his formative years, he showed interest in the arts, from orchestra and dance to illustration, theater, and choir, but he was in seventh grade when his teacher suggested he try filmmaking, and so his career began from there.

After graduating from university, Eugene worked for a while as a freelance music video and commercial director for a production company called Menagerie. He joined BuzzFeed in 2013 as an online video producer on the recommendation of a colleague and worked behind the camera for a full year before taking his rightful place in front of the camera, magically staging his quirky video content creations whenever he decided to act in them.

Is He Gay? Who Is The Girlfriend?

Is Eugene gay, if not, who is his girlfriend? This is the big question in the minds of his fans. Eugene for his part hasn’t admitted or denied anything, but his articles and videos that refer to gays suggest that he might be. Again, the way he wears women’s underwear, Halloween costumes, hookers, and the like is an instant betrayal. The YouTuber for his part has confirmed that he feels good and looks fabulous in feminine clothing. He also described himself as a feminist who thrives in the company of women who are not only his equals but women who could kick his ass on several occasions if necessary.

While fans continue to speculate about Eugene’s sexuality, some have concluded that he is neither hetero- nor bisexual and that he has never been with a woman. Well, that sounds more like a virgin. Others also drew their own conclusion that he is asexual and not gay, as he stated in his article (8th paragraph). After examining all the available information, we can only come to an obvious conclusion: His sexuality is not clear.

The net worth of the famous YouTuber is currently under review, but some sources estimate it at $700,000, but confirmation of his actual net worth is still pending.

Also read: Who is Ricky Dillon? Is he gay, how old is he, here are more facts about his sexuality

Not only is he in the spotlight because of his incredible talent as an actor in social media, but he is also known for his stunning looks. Fans continue to praise his looks, especially his pretty face through his Instagram and Twitter accounts. In addition to his outstanding physique, the famous YouTuber also won the LG Fame US Contest Award.

Eugene stands at a height of 6 feet or 1.83 m, but information about his weight and other body statistics are not available at the moment.

While browsing the Interwebs, it turned out that You Tuber graduated from the University of Southern California in 2008 with a B.A. in Cinematic Arts Production.

Eugene Lee Yang has a black belt in Taekwondo, but his form was ruined when he went dancing in college. The second surprising fact is somehow bizarre, according to the young YouTube personality he was a loner in his formative years and actually believed he could communicate with birds, he saw himself as a cursed owl prince stuck inside a human body. For months he neither sat nor talked to anyone instead, he preferred to sit on things and howl at people like an owl. To this day, Eugene dropped everything as soon as he heard the cry of an owl and even went on a search.