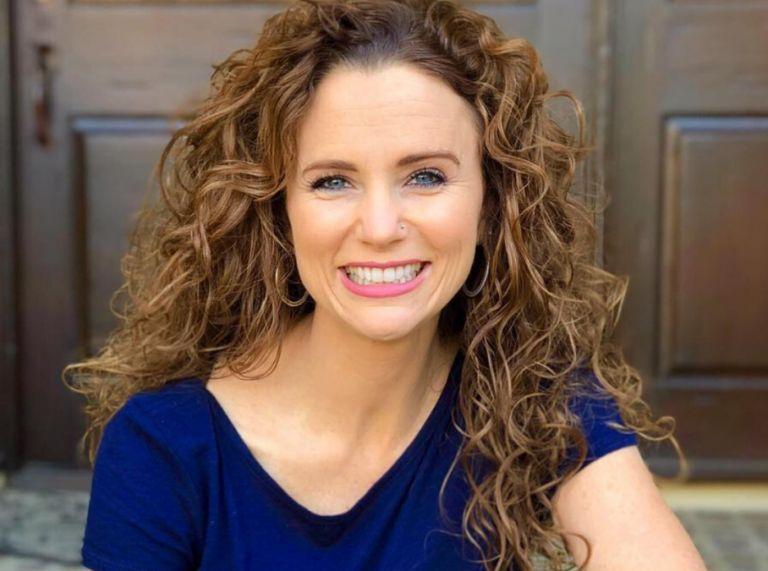 There is hardly a story that sounds better than the one in which the main character started from a very low level of living and makes this life enviable. This is the kind of story that belongs to Audrey Murdick. Here is an American woman who became so obese in her teenage years that she has lost almost all hope of ever having her desired body shape and the self-confidence that comes with it. But there’s one thing she never did, and that is giving up. Read her story below and be sure to take with you one or two points that will help your own life in a great way.

Who Is Audrey Murdick?

Audrey Murdick is an accomplished, certified nutritionist, competitive bodybuilder, and personal trainer, and actress. She is known to many women as an inspiration for those who are not in the same shape they were. This is because her journey towards a slim and athletic body motivates many people, especially women who want to lose excess body mass.

Audrey was born in California, USA on August 29, 1980, as the daughter of Steve Murdick and Sally Murdick. She is of white descent and of course has American citizenship, as she was born in Norco, California. She is also known as the wife of the American ventriloquist and comedian Jeff Dunham.

As a teenager, she was quite obese. Then she started to eat healthy food and try different methods of weight loss to reduce her weight. She mainly took yoga and spinning classes. She weighed most heavily at the age of 21, and no matter how hard she tried, she saw no noticeable improvement in her weight loss efforts. This led her to a more extreme sport – bodybuilding, under a personal trainer. She began to see the results she had always wanted and even began to sign up for fitness competitions, which she successfully completed in several of them at the time. This new fulfillment, which she found in being responsible for her body shape and weight, also motivated her to become a nutritionist. So she found her career in getting people in shape.

Apart from being well known in the body-fitness and wellness industry, Audrey has turned her disadvantage into an advantage in the showbiz industry. Today, she uses the advantages of television programs to advise and coach people on fitness and healthy lifestyles. On her website, she also gives healthy and tasty recipes for fat loss, life and health, body talk, and good food. She said she is excited about helping people achieve some kind of balance in their own lives.

Then Audrey Murdick not only talked about fitness but also starred in several movies, including The Thieves Guild of 2015, her famous role as Jeff Dunham: Minding the Monsters in the 2012 movie and Achmed saves America in 2014.

Audrey’s husband, as I mentioned earlier, is Jeff Dunham. He was previously married to Paige Brown, with whom he has three daughters (two biological: Kenna and Ashlyn and one adopted: Bree). Their marriage came to a halt, however, when Dunham filed for divorce in 2008.

In 2009 Dunham had a love affair with Audrey Murdick. In anticipation of two years, they decided that it would be best for them to get more seriously involved and get engaged in December 2011. On October 12, 2012, they were introduced to a guest of 112 as husband and wife in Santa Ynez, California, at Sunstone Vineyards and Winery.

With the birth of their lovely twin boys on October 11, 2015, in Los Angeles, their marriage continued smoothly for the next three years. Jack Steven Dunham and James Jeffrey Dunham were born just two hours apart, one day before their parents’ third wedding anniversary.

The couple still lives together as perfectly as an ideal family should. Audrey also plays the role of stepmother to Dunham’s older children.

The sportswoman, actress, nutritionist, fitness trainer, wife, and mother of twins is 1.20 m tall, 143 cm tall and weighs a decent 109 pounds or 49.4 kg. Her dark brown hair color and blue eyes are her distinguishing features that cannot be overlooked when you see her in pictures, videos, or in real life.

As mentioned earlier, Audrey Murdick weighed much more in her young years than she does now. But with sheer determination, hard work, and a commitment to live right and eat right, she achieved what today serves as an inspiration to others trying to get rid of excess fat.

Other Facts About Audrey Murdick