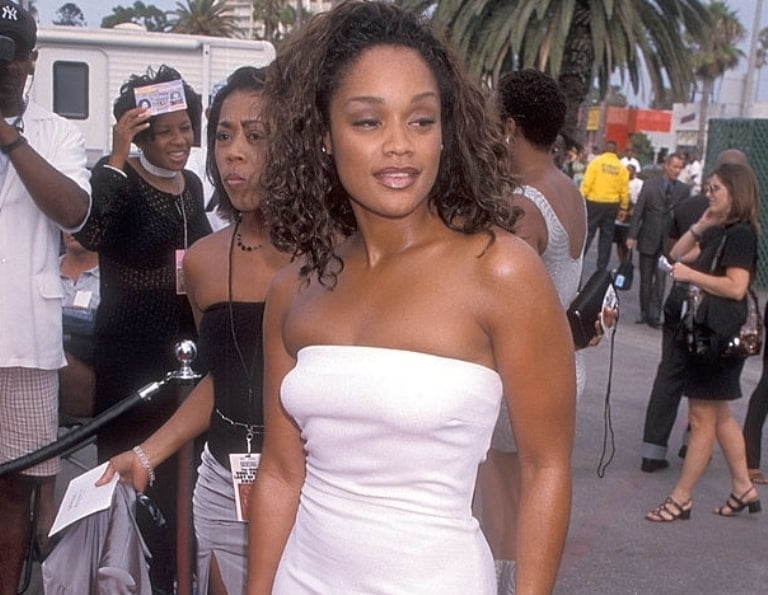 Even if the name Arnelle Simpson is not familiar to you, the last name “Simpson” should definitely sound familiar to you, as it is very popular in the news because of its connection to the mysterious and cruel murder of Nicole Brown Simpson and Ron Goldman.

O.J. Simpson, nicknamed “Juice”, is a former NFL player born in San Francisco, California on July 9, 1947, the son of his mother, Eunice, a hospital administrator, and her husband, Jimmy Lee Simpson, a cook, and bank manager.

Simpson was a very popular player at the time; he attended the University of Southern California where he played for USC Trojans. Professionally, he played from 1969 to 1979 (about 11 seasons in a row) as a running back for the Buffalo Bills, San Francisco 49ers. He holds the record for the average of yards per game in a season at 143.1.

His career came to a standstill and then ended due to allegations that he killed his ex-wife Nicole Brown and her boyfriend Ron Goldman. In 1994 he was arrested and charged with their murder. It was a lengthy and internationally publicized trial that provoked mixed reactions from people across the United States and beyond. It was a trial marked by so much racism and discrimination. 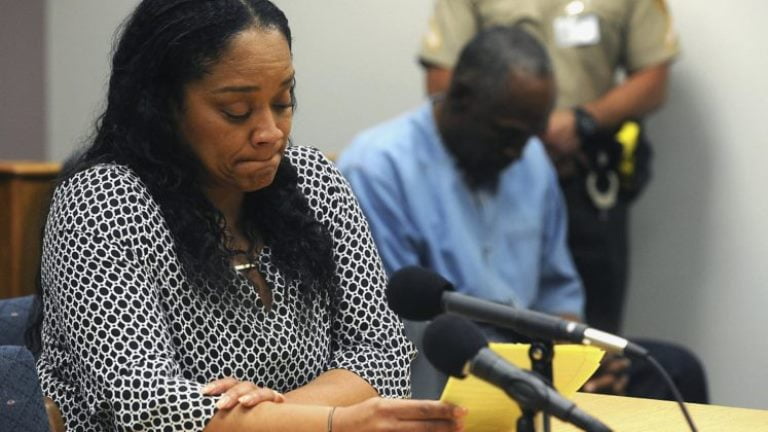 After a long and chaotic trial, he was acquitted by the jury, but the families of the victims filed a civil suit against him in 1997, whereupon the civil court handed down a $35 million verdict against Simpson for “wrongful death” of the victims.

In 2007 Simpson was arrested again in Los Angeles Nevada, this time on charges of gun theft and kidnapping. He was found guilty on all charges brought against him and sentenced to 33 years imprisonment with a minimum of 4 years without parole. However, in July 2017 he was granted probation, so that he could be released on 1 October 2017.

Who Is Arnelle Simpson?

Arnelle Simpson is the eldest daughter of O.J. Simpson and his first wife Marguerite L. Whitley. Arnelle was born on December 4, 1968, and is the most famous of all O.J. Simpson’s children, having been involved in his numerous trials.

She had two other siblings, Jason Simpson and Aaren Simpson, who died at the age of two. It is known that she was heavily involved in her father’s trials and hearings both in 1994 and 2008, so everything about her popularity revolves around her father’s court cases.

Arnelle’s involvement In Her Father’s Trials

As mentioned earlier, Arnelle owes much of her popularity to the fact that she was heavily involved in all of her father’s trials. Arnelle stood behind him and gave him all the support he needed at the time. She also appeared for him at times on the Witness Committee.

Arnelle was with her father during the 1994 murder trials, and during his 2008 indictment, she made a tearful emotional statement at her father’s 2017 parole hearing that resulted in a unanimous vote by four commissioners on the Nevada Parole Board to release O.J. Simpson.

Her decision to stand by her father in all of his trials, to defend him, and even advocate his release is highly commendable.

Although her mother, Marguerite Whitley, has been out of the limelight since her divorce from Simpson in 1979, she has sat by her children’s side throughout her father’s trial, and that too is commendable.

Marguerite, who has kept her life away from the media, has been married twice since her divorce in 1979. First, she was married to Randolph Lewis from 1986 to 1991 and to a Sale Rep Anthony Thomas in 1992. However, it is not known whether the couple had children or are still together.

Where Is She Today?

Arnelle has really been holding back, she only comes into the limelight when it comes to her father’s trial. According to reports she currently lives in Fresno, California, not much is known about her private life since she works there.

ALSO READ: Who Is Frankie Jonas? Age, Height, Net Worth, Girlfriend, Where Is He Now?

Other Facts About Arnelle Simpson