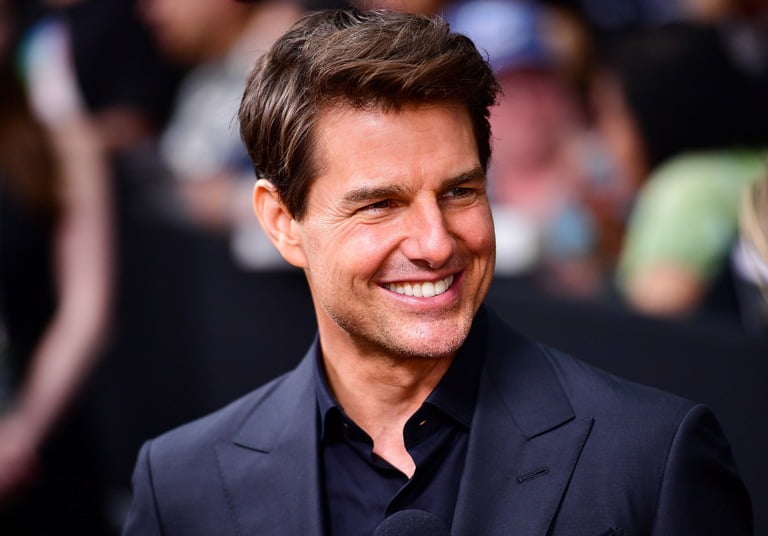 If you enjoy watching movies of all genres, you will certainly remember Tom Cruise. The now 53-year-old famous American actor and filmmaker is known for many reasons, most of which are his outstanding talent on screen, his commitment to the Scientology religion of the 21st century (high-ranking member, vocal advocate, and activist), his romantic relationships, and his many failed marriages.

If you have no idea about Tom Cruise’s wife, his ex-wives, and his marriages, you will be interested to know that we will reveal everything there is to know. Since he is a handsome and successful celebrity, it is only obvious that he would attract many women who would like to share in his enormous fame and fortune. In the end, we will leave it up to you whether the movie star was as successful in his married life as he was in his professional life or vice versa.

Who Is Tom Cruise’s Current Wife?

According to the information currently available, Tom Cruise is currently single. It is not even known if he plans to remarry, but he is certainly interested in romantic relationships. Rumour has associated the star with a few women since they learned that his last wife Katie Holmes filed for divorce in 2012. At his current age, the movie star should be in a more permanent relationship, but this doesn’t seem to be the case.

As you may have learned from the above information, Cruise is not currently married, but at 53 years of age, he has certainly tried it before. You can bet that he has tried and he has made three marriages in a period of about 30 years. He has had three marriages and therefore three ex-wives. In this article, we will give you a brief overview of the history of these marriages and possibly also why they were ended so prematurely. 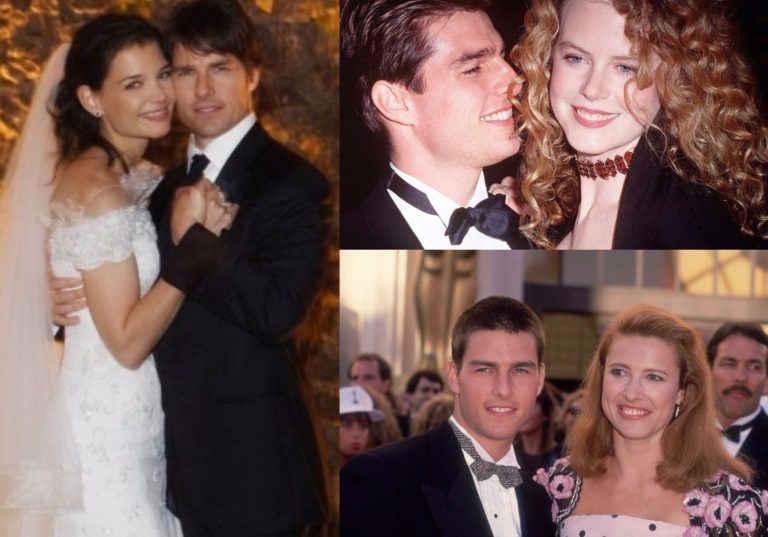 One thing that the fans noticed was that Cruise separated from his wives when the women in question were 33 years old and the divorce was completed at the age of 34. For many, this was a big coincidence, but others believed that there might be something wrong with the number 33. The controversy is also fuelled by the movie star’s involvement with the Scientology religion, and many believe that this has something to do with his belief system.

Cruise’s first love was Mimi Rogers, an American film and television actress, producer and competitive poker player. She married Tom Cruise on May 9, 1987, and the two separated in 1989 before finally divorcing in 1990. It is Mimi who introduced Cruise to Scientology. Neither Cruise nor his ex-wife commented on the reasons for the divorce when Rogers in an interview compared her ex-husband to a “monk” when discussing intimacy issues. She later retracted her statement and did not want to comment further.

Cruise met Nicole Kidman shortly after the separation from his first wife. The two had a love affair during the shooting of Days of Thunder in November 1989. They married on December 24, 1990, and as a couple adopted two children, a daughter named Isabella Jane (born in 1992) and a sob called Connor Anthony (born in 1995). On February 5, 2012, the couple’s spokesperson announced the news of their separation, which occurred just two days after the announcement. The divorce was finalized in August of the same year, citing irreconcilable differences.

The third and last wedding of Tom Cruise took place in 2006 when he met Katie Holmes, an American actress, and model. The marriage attracted a lot of media attention, as the couple was given the alias “super couple”. The two got engaged in June 2006 and previously married on November 18 of the same year. The marriage was celebrated in a Scientology ceremony at the Odescalchi Castle in Bracciano, Italy, from the 15th century.

ALSO READ: How Old is Cindy Kimberly and What are Her Ethnicity and Height?

The couple had a girl named Suri, born on April 18, 2006. Holmes finally filed for divorce on June 29, 2012, after only five and a half years of marriage. The reasons for the divorce were not immediately clear, and the nascent public owed it to court law that such important information was missing. Holmes, however, alluded to the fact that she feared for her daughter’s safety, especially because of Cruise’s activities with the Scientology religion. She also feared intimidation by the Church of Scientology and the possibility that Cruise might kidnap her daughter, for whom she had custody.