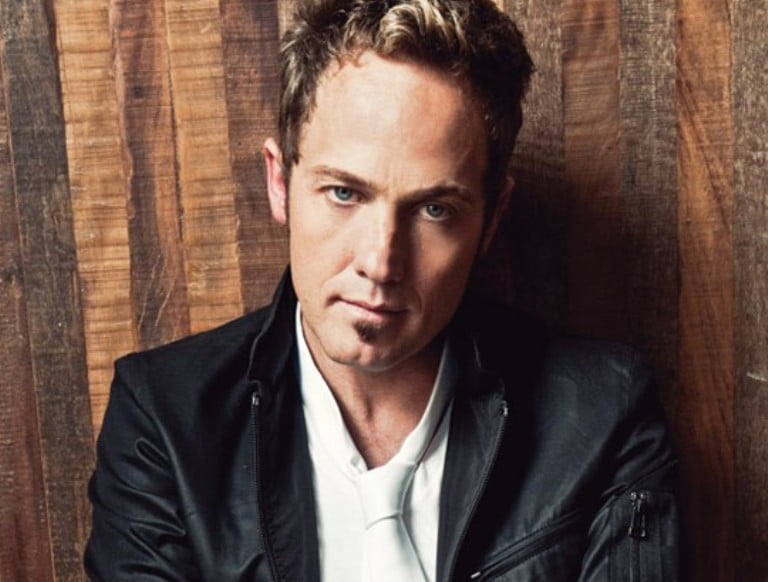 TobyMac is a contemporary artist/musician inspired by the gospel. He was one of the first Christian rappers and one of the few musicians to combine biblical words with music. He has an interesting life story and family. Read on to learn more about his personal, professional, and family life.

Toby Mckeehen was born on October 22, 1964, as Kevin Micheal Mckeehen in Fairfax, Virginia, and is best known by his stage name TobyMac. He attended elementary school at Prime Ridge Elementary School, and in his fourth grade, he attended Luther Jackson Intermediate for several months. He also attended Liberty University, where he met Kevin Max and Michael Tait. Toby discovered his love for music early in his life, especially since he loved everything from rap to hip-hop to rock music.

The artist said that he was inspired by Sting, an English songwriter, and singer, who he happened to see one day in 1983 with the song The Police at the head of his band, and so Toby immediately fell in love with the music. After finishing high school, he decided to pursue a music career, which led him to look for like-minded people with whom he could exchange ideas and start a real music career.

TobyMac is a Christian and also a Christian Hip Hop recording artist, music producer, songwriter, and author. He was once a member of the Christian vocal trio DC Talk, which he formed in 1987 with Kevin Max Smith and Michael Taitin while studying at the college of Liberty University in Lynchburg, Virginia. He accompanied them (the group – DC Talk) from 1987 to 2001, when they took a break. The group produced good music together and released many successful albums. TobyMac decided to start his solo career when the group took a break.

ALSO READ: Who Is Jose Reyes Wife, What is His Relationship With Katherine Ramirez?

His first solo album was released on November 6, 2001, and was entitled Momentum. It was a hit that was a good start for Toby, who has since released about six successful albums. His first live album as a solo artist was entitled Alive and Transported. Most of his songs have been released on both Christian and mainstream media. One of his songs entitled Get This Party Started was used in an episode of the television series Roswell. TobyMac was the founder of the music label Gotee Records, which he founded together with Todd Collins and Joey Elwood, and together they produced some good songs.

TobyMac is married to Amanda Levy Mckeehan. They married in 1994 and have five children together. Their first child was Truett Mckeehan and he was born on September 4, 1998. Truett was followed by the twins – Moses and Marlee Mckeehan – who was adopted in 2002. Their fourth child was Leo, born on November 2, 2004, and the last born, Judah Mckeehan, was born on March 24, 2006.

The twins Moses and Marlee were adopted because the couple found it difficult to have another child after the birth of their first son Truett. And so, at the end of a series of prayer exercises, they heard the information about a pair of twins who needed a home. This was just like the answer to the prayer of TobyMac and his family, and so they set out to adopt the twins, and two years later his wife Amanda became pregnant and had their fourth child, Leo, and after him came Judah.

Who is Amanda Levy Mckeehan?

Amanda Levy Mckeehan is the wife of the gospel singer TobyMac. She became famous through her marriage to the singer. Amanda was born in Jamaica on January 9, 1971, the daughter of Judy and Robert Levy. There is not much information about her background, early life, and upbringing. There is also not much information about her educational history. She is also called Mandy, a coinage from her real name Amanda. She married TobyMac in 1994 and has remained with him ever since.