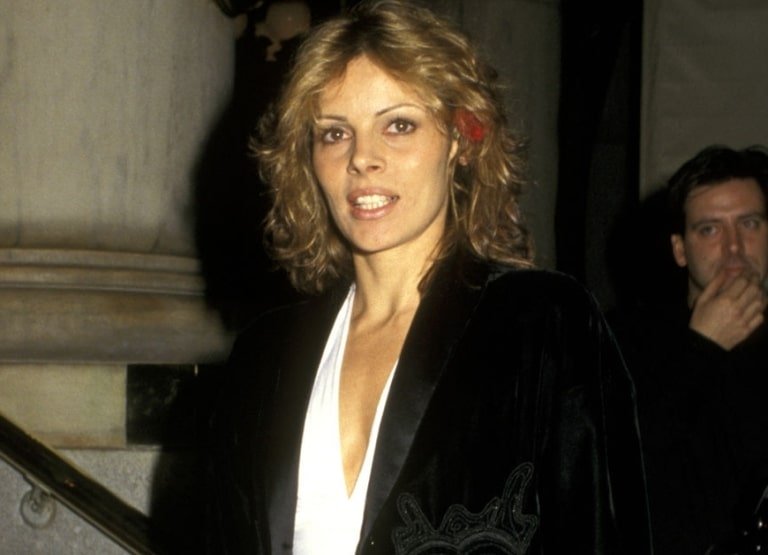 Tahnee Welch’s childhood may not have gone as she had hoped, but thanks to her famous upbringing, she could not hide it from the world. Tahnee is the daughter of the 1970s Hollywood superstar model and actress Raquel Welch, and like her mother, Tahnee decided to follow the same career path.

Since the beginning of her career in the 1980s, she has appeared in a number of films on different continents and in countries such as Germany, Italy, and the United States. She is known for films like Cocoon (1985), Lethal Obsession (1987), and I Shot Andy Warhol (1996).

Her real name is Latanne Rene Welch. She was born on December 26, 1961, in San Diego, California. Tahnee has traveled widely both by the circumstances of her upbringing and by the demands of her career. Although she was born in the United States, she spent most of her childhood in European countries such as England, Italy, and Spain.

Welch always had the dream of becoming an actress like her mother, and in an effort to achieve this, she dropped out of Westlake School for Girls and left home at the age of 16. Her path to fame took her backpacking through Europe, while she took some odd jobs on the side. One time she was a hairdresser, another time a housemaid, and another time an employee.

She made her debut as an actress in 1984 in the Italian romantic film Amarsi Un Po’, where she worked with some of the big names in the country’s film industry, including Virna Lisi. The great success of the film motivated her to try her luck in Hollywood. The following year, Tahnee Welch played the role of the beautiful aliens in Ron Howard’s Cocoon, and three years later she took on the role again in Cocoon: The Return.

Her career continued to take her across Europe and America, while she continued to play major roles in films such as the Italian romantic series Disperatamente Giulia (1989) and the American-British indie film I Shot Andy Warhol (1996). The latter film was inspired by and based on the life of the American feminist Valerie Solanas. Some of her other films include Night Train to Venice (1993), Search and Destroy (1995), and Body and Soul (2000).

In addition to acting, Tahnee Welch has also taken on roles as a narrator, such as in 1996 for a video game called Ripper, based on the activities of the infamous serial killer Jack the Ripper. She sang the role of one of the suspects, Catherine Powell.

Welch has also promoted her image as a model by posing for various A-magazines, including American Vogue, Interview, French Marie Clarie, and British GQ. In 1995 she posed nude for an issue of Playboy magazine.

Only two of Tahnee Welch’s romantic relationships are publicly known. One of their odd jobs was in the kitchen of Joe and Joe’s Pizzeria. Here she met one of the owners’ sons, actor, and comedian Luca Palanca, and they quickly became a thing. However, she only worked there for a short time, and their relationship did not last long after she left her job at the family restaurant.

In 1991 she met and married the actor Jared Harris. It was a small and private ceremony attended only by family and close friends. The marriage did not last long and was dissolved in 1996. They had no children together.

Her Life as Raquel Welch’s Daughter

The actress was born to her infamous mother, Raquel Welch, and her father James Welch, her mother’s first husband. Tahnee has recalled in various interviews how she and her older brother Damon grew up largely in the absence of her mother.

Raquel was almost always on a major film project, sometimes in other countries, so Tahnee and Damon remained in the care of nannies. Whenever she wrote to them, she signed her letters with “Raquel” instead of “Mama”. This was one of the main reasons why Tahnee Welch decided to leave her home to go her own way.

Raquel herself admitted that she could have handled her children much better than she did. She was an iconic sex symbol of the 1960s and 1970s, much like Marilyn Monroe in the 1950s. In her acting portfolio, she portrayed many stage characters and signed numerous contracts with studios such as 20th Century Fox and Hammer Film Productions.