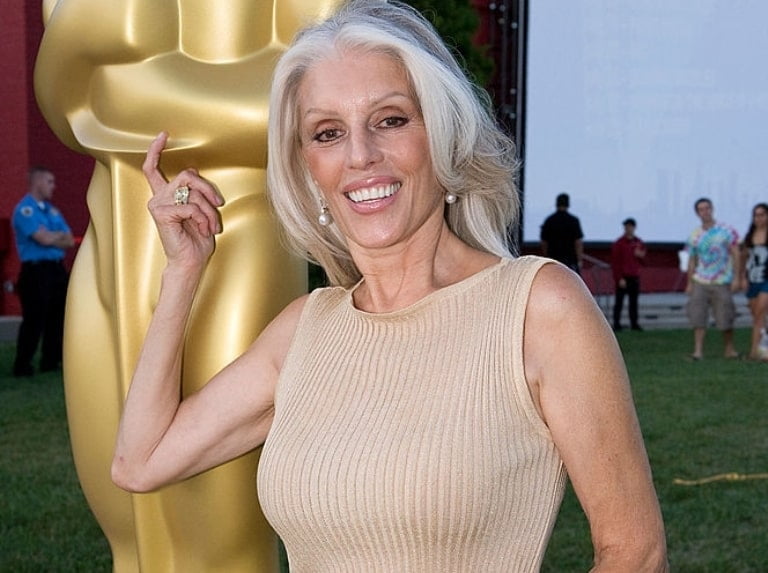 Apart from the fact that she was married to actor Peter Falk, Shera Danese is also popular for a whole range of other things. She is an actress who has appeared in a number of notable works in the film industry.

Danese didn’t just sit down and feed off her husband’s fame but built her own portfolio over the years. Already in the ’70s, the actress began to decorate the screens with her talent. Although she seems to have retired from the industry, her numerous works should not be forgotten. Here are interesting facts about her.

Danese was born Shera Lynn Kaminski in Hartsdale, New York, on October 9, 1949. With her unique look and beautiful body, the young beauty first entered show business as a beauty contest candidate before exploring other faculties in the industry. She participated in many beauty contests, which led to her election as Miss Pennsylvania World in 1970. Thanks to her victory, her face became very popular on various media platforms.

Shera Danese’s popularity also made her popular with many stakeholders in the film and television industry. In 1975 she started her acting career after she was cast as Kitty in the series “Medical Story”. She starred in only one episode entitled “An Air Full of Death”. After that, she started to get more roles and didn’t hesitate to take the opportunities that came her way. Her next television appearance was in the sitcom “One Day at a Time” in which she played a supporting role.

Several more series followed before Shera Danese made her film debut in the 1977 movie New York, New York. After that the actress appeared in other series, including Starsky and Hutch, Kojak, and Family, to name a few. She also appeared in the popular ABC series Charlie’s Angels in 1979.

In the ’80s and 90, ‘s the actress became even more involved with various roles in movies and series. She played next to famous actors like Tom Cruise and Rebecca De Mornay in the movie Risky Business.

In the series starring her former husband, Detective Columbo saw Shera Danese in more episodes than any other woman. This achievement earned her much recognition and a place in the industry. After her appearance in one of the episodes of the series, Cold Case in 2010, she was not seen on screen again.

Other Facts About Peter Falk’s Wife

The marriage of Shera Danese with the actor Peter Falk has hardly been put aside when talking about her. This is probably due to the fact that during their time together, the two became role models for younger couples. Shera and Falk had met each other on the set of Mikey and Nicky in 1976. Things happened so quickly between them, and all Falk could think of at that time was to make the beautiful woman he met his wife. Not surprisingly, Shera felt the same way, and the two took their wedding vows in December 1977, the following year.

Shera later became Falk’s second wife, having previously been married to Alyce Mayo. Falk and Mayo divorced Danese a year before he married her, who then became the stepmother of his two daughters – Catherine and Jackie Falk.

The couple remained married for over 30 years, which disproves the short-term prominent marriage norm in Hollywood. Death was the only factor standing between the two when Falk died on June 23, 2011, of cardiac and respiratory arrest, a complication caused by Alzheimer’s disease and pneumonia. He was 83 years old.

Since she is no longer active on the screen, it is difficult to state the exact net worth of the actress. But there is no doubt that Shera Danese has earned a lot of money with her career. What is available instead is the financial status of Peter Falk before his death. The actor is said to have a considerable net worth of $14 million before his death.

Shera Danese stands at a height of 5 feet 7 inches. We’re not sure what the actress currently weighs, but her weight was once listed as 78 kg.