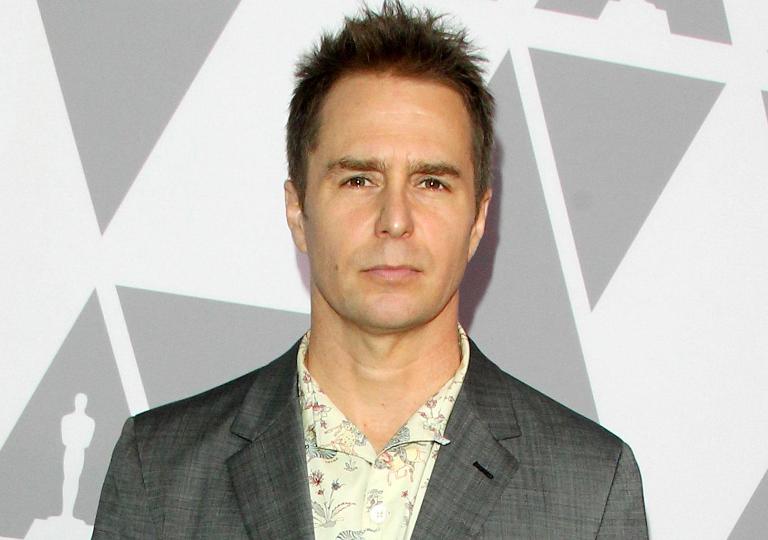 Sam Rockwell is an American actor who is very well known in Hollywood. He has a very long catalog of films in which he has acted since his professional debut in 1990. He can look back on a fairly successful career spanning two decades. He is known for his leading roles in Confessions of a Dangerous Mind, Lawn Dogs, Charlie’s Angels, The Assassination of Jesse James by the Coward Robert Ford, Choke, Moon, and many others. If you want to know how much his net worth is, read on.

Sam Rockwell was born on 5 November 1968 in Daly City, San Mateo, California. The actor of the Seven Psychopaths seems to have inherited his acting talent, as his parents, Pete Rockwell and Penny Hess, were actors. Rockwell is of mixed descent – Irish, German, English, and Dutch. Although born in California, the family moved to the Bronx, New York, and later to Manhattan. He moved back with his father to San Francisco, California after his parents divorced and separated when he was just five years old.

At the age of 10, Sam Rockwell proved his acting abilities when he played at his mother’s side. His first big breakthrough came in high school when he starred in the movie “Clownhouse” in 1989. After high school, he went full throttle to pursue his newfound passion. He left San Francisco and went to New York and spent two years training at the William Esper Acting Studio. In 1990 he appeared on the television show “Over the Limit” and also in HBO’s teen drama “Lifestories”: Life Stories: Families in Crisis” from 1992.

Between 1994 and 1996 he appeared in seven films: The Search for One-Eyed Jimmy (1994); Drunks (1995); Glory Daze (1995); Mercy (1995); Bad Liver and a Broken Heart (1996); Basquiat (1996) and Box of Moonlight (1996). The film “Box of Moonlight” brought him further up the ladder of recognition, as it generated many positive reviews. He got another role in the 1997 John Duigan film and found himself starring in another critically acclaimed film, Lawn Dogs. His performance in this film earned him two independent awards as “Best Actor”. In 1998 he was also awarded a role in the comedy-drama Jerry and Tom and Safe Men.

The above list is in no way exhaustive and does not include the television programs in which he has appeared. As he has been in the entertainment industry for almost 20 years, this is the least one would expect. As much as Rockwell has appeared in films, the awards and nominations are a testament to his hard work and dedication to his career. Let’s enjoy a little of the awards that Rockwell has garnered during his great and outstanding career.

In 1997, Rockwell received two Best Actor Awards from two independent organizations – the Montreal World Film Festival and the Sitges – Catalan International Film Festival for his role in the film Lawn Dogs. In 2000, he and his cast were nominated by the Screen Actors Guild for the outstanding performance of A Cast In A Theatrical Motion Picture Award for the film Green Mile (1999). At the 2003 Berlin International Film Festival Rockwell won a Best Actor Award for the film Confessions of a Dangerous Mind (2002). In the same years 2003 and 2004 he was also nominated for the Satelite Awards in the category Best Performance By An A Actor In A Leading Role, Musical Or Comedy. The 2004 nomination came for his role in the 2003 film Matchstick Men. 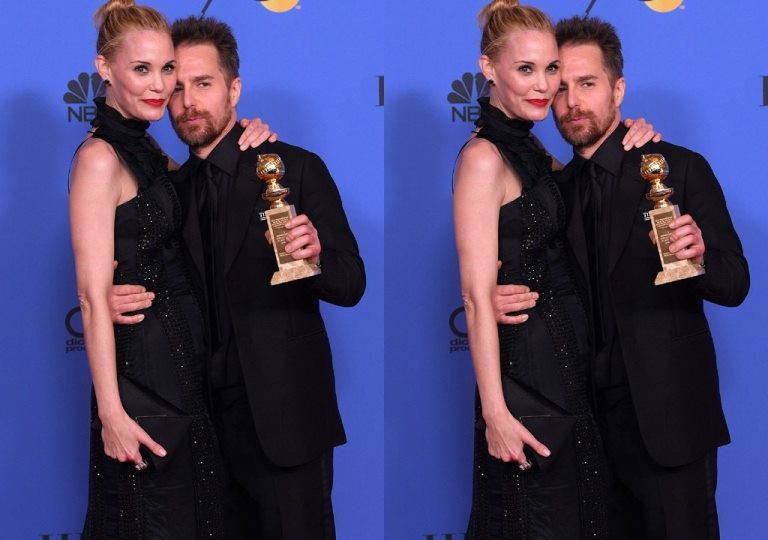 In 2008, the film Choke earned him two nominations; the Satelite Awards for Best Actor in a Film, Musical or Comedy, and Sundance Film Festival for the Special Jury Prize. He won the latter. In 2009 he had five nominations with the film Moon and won one – the Seattle International Film Festival nomination for best actor.

His other awards and nominations include:

Considering his decades of service to Hollywood, Sam Rockwell has built up a fortune from which he lives comfortably. The American actor, who has starred in dozens of films and television series and has also won numerous awards, has an estimated fortune of around $15 million.

Sam Rockwell has no children and is not currently married and, according to his information, has no plans to do so. When he was asked in an interview about his reasons, he said he did not want to be a parent and was perhaps not meant to be one. One would also think that by making this claim, he has chosen to live as a monk, but no, that is not the case with Mr. Rockwell. In fact, he is currently in a relationship and has been for more than a decade. He met his partner Leslie Bibb, model and actress, in 2007 while shooting a film in Los Angeles, and they have been partners since then.

This decorated actor really looks much younger than his age. The reason for this will not be far-fetched by a well-regulated diet, an impressive training plan, and a healthy lifestyle. According to the actor, he invests a lot to keep his body fit and regularly subjects his body to physical exercise. In an interview about his training program, he said he stands at 5 feet (1.75 m), weighs 158 lbs (72 kg), and measures 42-15-31 inches (chest, biceps, waist). His hair is brown and his eyes are hazel.