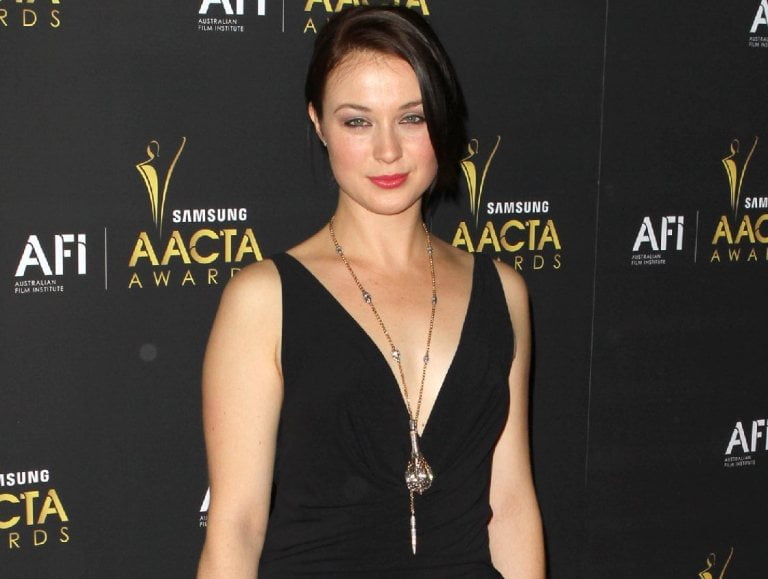 In the highly competitive film industry, you have to be above average to catch the eye and win the hearts of the audience, which is what the popular Hell on Wheels actress Robin Mcleavy did with her exceptional performance in the series as Eva.

The Australian actress Robin Mcleavy was born on 19 June 1981 in Sydney, New South Wales, where she also grew up. She attended the National Institute of Dramatic Art at an early age and graduated in 2004, paving the way for her promising career, which over the years proved to be a great success and showed her talent as an actress both on stage and on screen. Her career as an actress began in 2005 when she appeared as Kellie in the television sitcom Last Man Standing. In 2006 she starred in the short film 48 Shades, starring as Jacq, and the following year, 2007, she appeared in the Australian television series The Code and in the film The Other Half as Sarah.

In 2009, she played an exceptional role as Lola “Princess” Stone in the popular horror movie “The Lovers”. Her outstanding performance earned her the Audience Award at the 2009 Toronto International Film Festival. She was also nominated as best leading actress for the Fangoria Chainsaw Award, which she lost to Elisabeth Olsen, who played the leading role in the film Silent House.

Robin also appeared in a Sydney Theatre Company production as Stella Kowalsky in A Street Car Named Desire, for which she won the Helen Hayes Award Outstanding Supporting Performer. The actress also won the role of Lucy in the film After The Credits in 2010 and in 2011 she starred in several films including Roman’s Ark, where she played the role of Roman’s wife, The Super Awesome Featurette: A Runners Perspective of the Loved Ones and the series Hell on Wheels, which aired from 2011 to 2016. She became quite popular through the series in which she played the role of Eve, the survivor of the Indian kidnapping, although she revealed in an interview that the production of the film wasn’t easy and she even had to get a tattoo to get into the role, which in her opinion was an agonizing experience as it took 3 whole weeks to get the tattoo on her chin. The actress is also famous for her role as Nancy Lincoln in the horror movie Abraham Lincoln: Vampire Hunter was released in 2012.

ALSO READ: Afton Smith Biography, Is She Currently Dating Anyone? Here are The Facts

Other movies this talented actress has starred in include Black Track, Super Fun Night, and The Elegant Gentleman’s Guide to Knife Fighting. In addition to films, she has also appeared at the Belvoir Theatre in the production Measure for Measure by William Shakespeare and Who’s Afraid of Virginia Woolf, for which she was nominated Best Supporting Actress by the Sydney Theatre.

The talented actress hardly ever makes her private life known to the public, and her fans know very little about her relationships and her family. The only news about their relationship is related to a friend from 2009 named Joel Edgerton, who was also an Australian actor. The relationship lasted only one year. 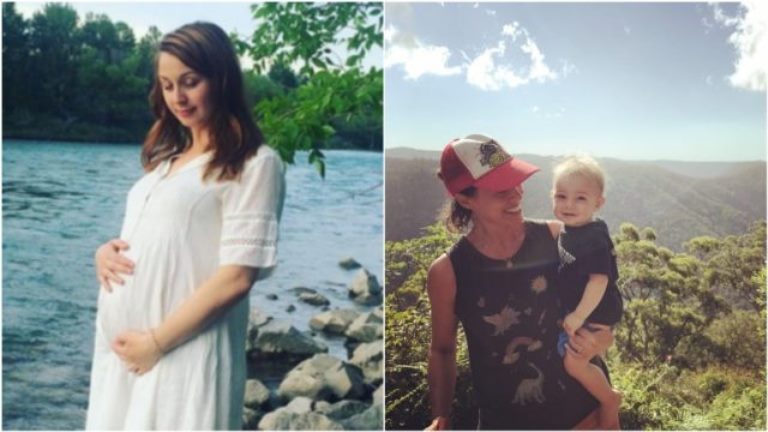 In 2016, the actress caused an uproar in social media when she published a photo of her baby’s bump on Instagram. She later tweeted on December 14, 2016, to announce the arrival of her baby boy and that people were very excited that she might be engaged or even married, but she has not yet confirmed speculation about her relationship status. There are also a few photos of Robin’s baby on her Instagram account that show that she really did have a baby, but no name was given either.

Facts About The Hell On Wheels Actress, Robin Mcleavy