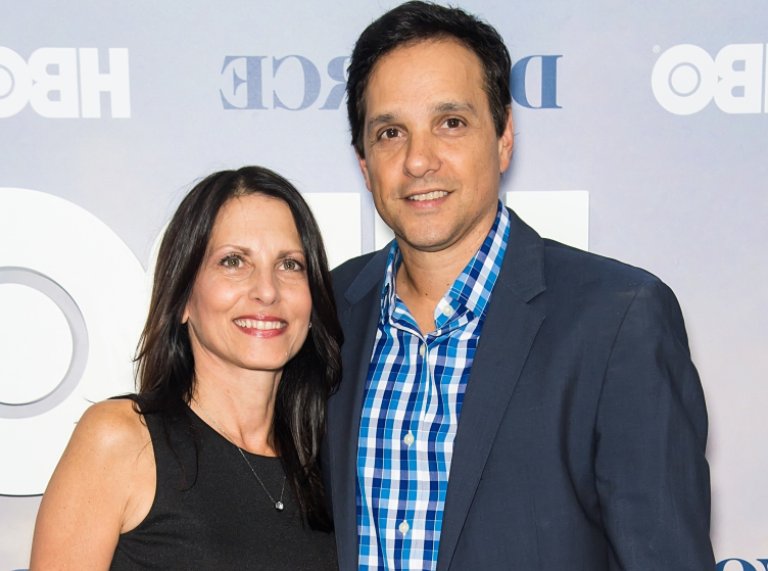 For more than three decades, Phyllis Fierro and Hollywood star Ralph George Macchio Jr. have stood for relationship and marriage goals in and out of the spotlight. There is much to admire in the romance of the couple that has been going on since the 1980s, regardless of how it has almost become the norm for celebrities to change spouses within a short period of time after taking their wedding vows.

Perhaps the success of their long-standing relationship has something to do with the fact that Macchio Jr. married outside the glitz and glamour of Hollywood. Let us share details about Ralph Macchio’s wife.

While her husband was born in 1961, Phyllis was born in the United States of America in 1960, one year earlier. She celebrates her birthday every 23 July. Like Phyllis, her family members have disappeared from the limelight, but she could not completely escape the public eye.

It is not clear which schools she attended, but Phyllis Fierro went all the way to college where she qualified as a nurse. It is assumed that she is practicing her profession, as she has worked in a local hospital in the past.

As mentioned above, Phyllis Fierro is a nurse by profession. After graduating in medicine, she practiced in a local hospital, but that was before she became famous through her marriage to Ralph Macchio. Currently, it is difficult to say where she works because the nurse prefers to keep her private life away from the media. She is not active in social media and has not revealed any details about her past and present life that could be questioned by the public.

Her Marriage To A Hollywood Star

Macchio was not yet in the spotlight when he met Phyllis. His grandmother played the role of a marriage broker between the two of them when she introduced them to each other. At that time Phyllis was a sweet 16 years old, while Ralph was 15. The chemistry could not be ignored, and after that, they became very close.

While they cultivated their love, Phyllis Fierro and Macchio did not lose focus in pursuing their respective careers. Phillis entered the medical field, while Macchio chose the entertainment industry. He made his debut in 1980 in the film Up the Academy, followed by the series Eight is Enough (1980-1981). Macchio got off to a good start and has kept the rhythm until today.

Before her wedding, which took place on April 5, 1987, Phyllis was thrust into the spotlight when the media and fans wanted to catch a glimpse of the stranger in the spotlight with whom Ralph Macchio walked down the aisle. 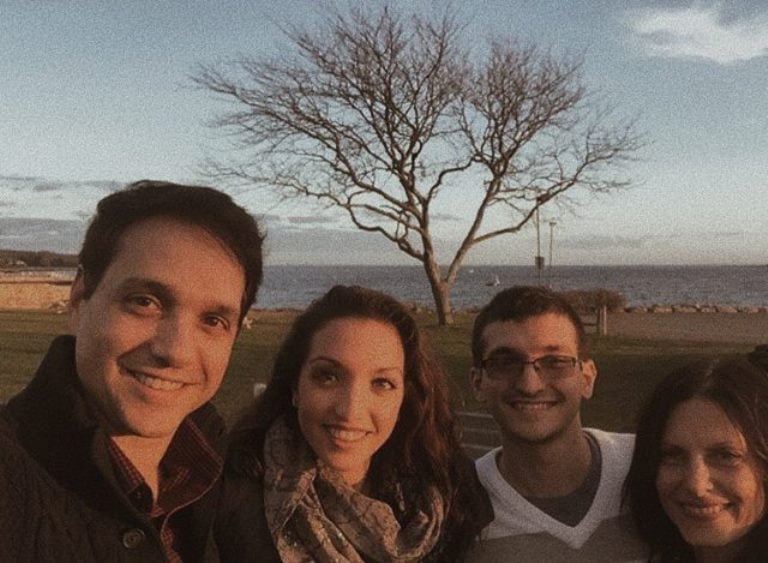 The connection between Ralph Macchio and Phyllis Fierro is blessed with two children – Julia, born in 1992, and Daniel, born in 1996, both of whom are threading their father’s career path and have already carved out a perfect niche for themselves in the entertainment industry.

ALSO READ: Michelle Thomas Biography, How and When Did She Die?

Julia began training as a dancer when she was five years old and has mastered various categories such as jazz, tap, ballet, and hip-hop. She has also appeared in films like “Girl Most Likely”, “Across Grace Alley” and “Stella’s Last Weekend”. She has shown great talent in her previous endeavors and there is no doubt that she will reach great heights like her father or even more.

Her brother Daniel will not be left out. He is an actor and composer and has worked on films like The Haley Project, That Was Then, and The Wrecks.

Phyllis Fierro and Ralph are a perfect example of a Hollywood couple to learn from in terms of longevity in marriage. Their marriage has lasted more than thirty years and is still strong. For their 25th wedding anniversary, the couple pulled out all the stops to renew their marriage vows in a very special way. In an interview, Ralph said he wanted to take the opportunity to tell his counterparts that making a marriage work in Hollywood was a feasible goal. He was full of praise when he spoke about his wife who, he said, has lived through so many ups and downs by his side.