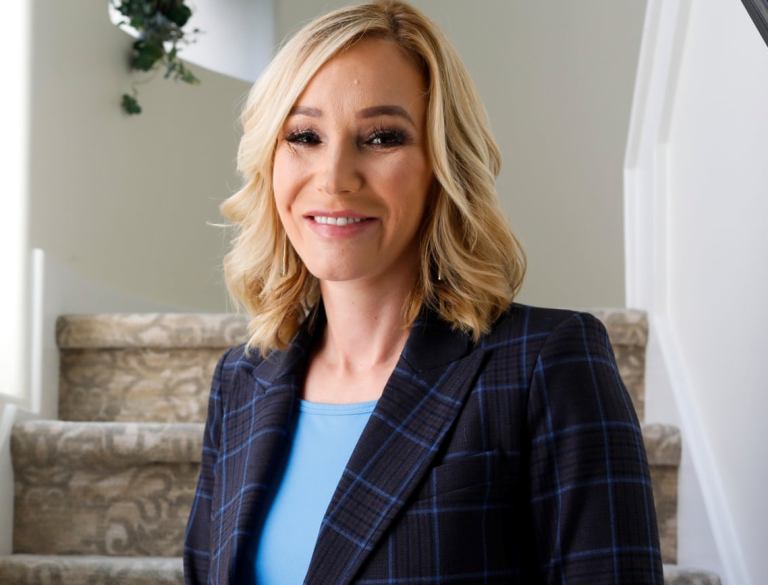 Paula White is an evangelical preacher who preached the gospel of Jesus Christ. She is a television preacher, a non-denominational pastor often referred to as a “prosperity preacher”, with some criticizing what she stands for. It is a doctrine that preaches that God will bless his people with emotional, financial, and spiritual blessings when they participate in Kingdom activities. She is the senior pastor of the New Destiny Christian Center, a multicultural, non-denominational church in Apopka, Florida.

Paula was born on April 20, 1966, in Tupelo, Mississippi. She was the daughter of Myra Joanelle and Donald Paul Furr, and they owned a toy and craft store. Her birth name was Paula Michelle Furr and her childhood was by no means an easy one. Her parents had marital problems, and her mother moved to Memphis and took her with her. The situation drove her father to suicide, and Paula was just five years old. The death of Donald and the subsequent fights led to Paula’s mother Myra becoming an alcoholic. Paula grew up while being looked after by babysitters. White claims that she was subjected to sexual and physical abuse between the ages of six and thirteen.

Paula moved to Washington D.C. when she was nine years old after her mother remarried to a two-star U.S. Navy Admiral. White graduated from Seneca Valley High School in Germantown, Maryland. In 1984 she converted to Christianity while living in Maryland. She claimed that around this time she received a vision from God asking her to preach the gospel.

Paula White is a pastor, but also the author of several books. She hosts her own popular television show, Paula White Today. She has accumulated a net worth of $5 million from her various sources of income.

Who is Paula White’s Husband?

Paula White has been married three times. The first time she married after getting pregnant as a teenager and then married the father of her unborn child, Dean Knight, who was a local musician at the time. The couple had a son together and were divorced soon after. This was in 1984, the year she became a born-again Christian.

After their divorce, Paula met Randy while attending a church where she volunteered as a janitor. Paula and Randy became friends, saw each other for a few months, and worked together on the church ministry. During a trip to Israel, less than a year after he met Randy, Randy proposed to Paula and she accepted.

Soon after they moved to Tampa, Florida, they founded the South Tampa Christian Center in 1991. The ministry was later renamed Without Walls International Church. During the first eight years of the church, it changed location three times before arriving at its main location. During the first two years, as expected, the church had financial difficulties, but later it began to grow due to various outreach programs. The church grew and expanded on all fronts, but on August 23, 2004, Randy White announced that his marriage to Paula was over.

When Zachery Tims, the senior minister of the New Destiny Christian Church in Apopka, Florida, died, the Board of Trustees appointed Paula as his successor. On January 1, 2012, she assumed the office of Senior Pastor of the Church. Three years later she married Jonathan Cain on April 27, 2015.

Relationship with Trump and Benny Hinn

The TV preacher and the business tycoon have known each other for several years, and during Donald Trump’s 2011 shoot at the White House, she helped him seek the Divine’s counsel. When Trump successfully applied for the presidency in 2016, she continued to lobby for him. She was appointed chairperson of the Evangelical Advisory Board of Trump’s administration. She also interceded for him at his inauguration. She is considered one of the president’s most trusted spiritual advisors.

Sometime in 2010, Paula White was photographed leaving a hotel in Rome with her TV preacher Benny Hinn. The magazines that published the story claimed that the two were having an affair, but both parties firmly denied any form of misconduct. Pastor Benny Hinn later said that they were friends, but he firmly rejected the notion of adultery.